Where Are The Women In Music Composition?
Odyssey
CurrentlySwoonLifestyleHealth & WellnessStudent LifeContent InspirationEntertainmentPolitics and ActivismSportsAdulting
About usAdvertiseTermsPrivacyDMCAContact us
® 2023 ODYSSEY
Welcome back
Sign in to comment to your favorite stories, participate in your community and interact with your friends
or
LOG IN WITH FACEBOOK
No account? Create one
Start writing a post
Entertainment

Where Are The Women In Music Composition?

The lack of women composers in the 20th and 21st century 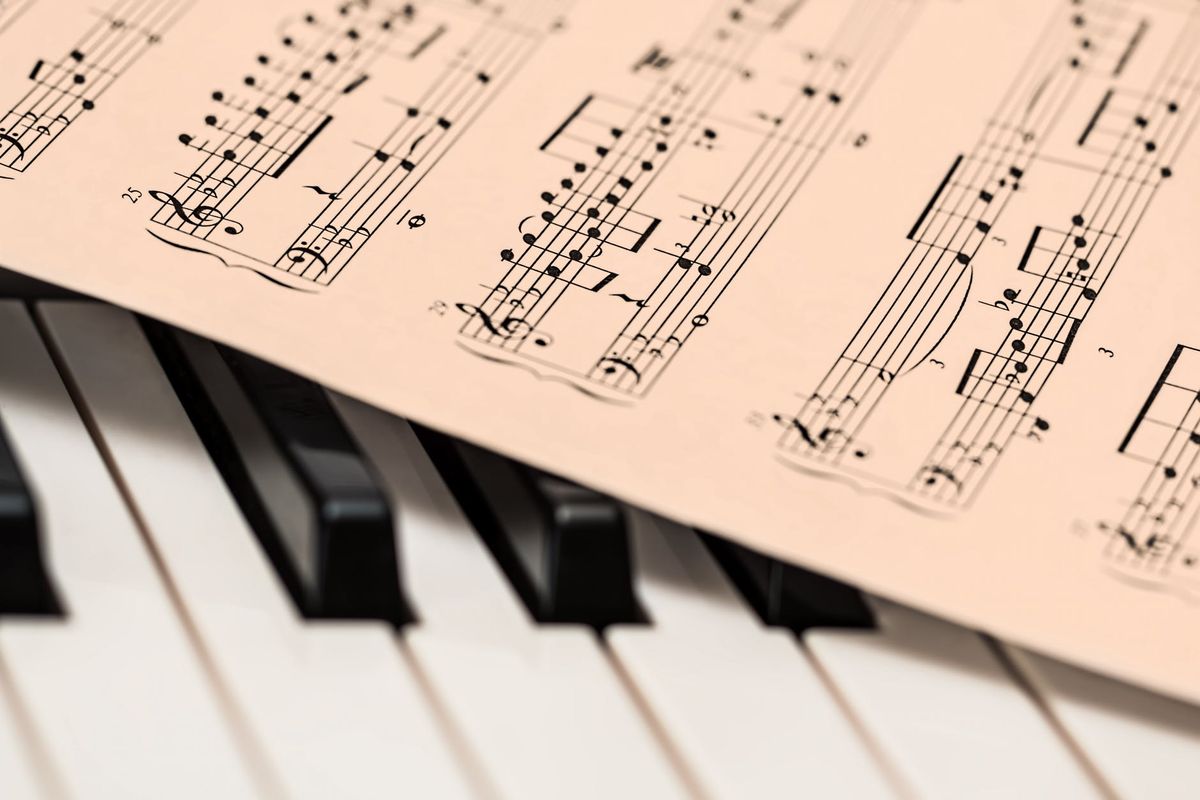 Once a year, the University of Dayton has a day called Standard Symposium. Standard Symposium is when students have no classes and instead have a day of recognizing and celebrating academic excellence in undergraduate and graduate education. Students have the opportunity to present research in many different forms.

It's a really incredible opportunity to present and even if you're not presenting, you get to attend so many interesting sessions for things you may not have learned about in class. This semester, I presented at Standard Symposium on the topic of the lack of women composers. After doing much research, I have grown even more passionate on this topic and would like to share some of my findings.

However, there are so many sopranos out there who are also looking for that lead role like me, making my career all the more difficult. However, tenors are less common, making them more desirable. Tenors are male singers who sing in a higher register. Because of the ease, some men receive in the music industry and the unequal balance of the number of sopranos vs tenors, I've only thought of how the music industry lacks males.

But when I think about it, I can't even think of any women composers at the top of my head. From an early age, you learn about the iconic composers such as Mozart and Beethoven. Typically all of the composers you will hear about are white males. But what about women?

For Standard Symposium, me and the other music performance majors all chose one composer to research and perform a piece by her. I chose Libby Larsen. The sad part is, I didn't even know who she was. Someone else suggested her to me. However, after researching about her, she has really changed my perspective on this lack of women composers.

Libby Larsen is an extremely successful composer, but she is also known to be a speaker and philosopher. One of the things she studies and discusses is this lack of women composers. She actually wrote a letter to the Cincinnati Enquirer about a question regarding the lack of women composers and Larsen said some very interesting things. Here are just some of the things she said that sparked my interest:

"You've noticed that its difficult to hear live performances of abstract classical works composed by women. And you've noticed (I'm assuming) that media tells us that the situation has "gotten much better" for hearing this repertoire, but in reality its appears not to have gotten better, and perhaps its gotten worse over the past decade."

"In the 70's and 80's, if a student wanted to look up a woman composer in the library system, she could not be found by name under the category "composer". Instead the student had to look under "woman - composer". Strange, but true."

"The tragic part of all of this is that if its true that any composer working in any genre organizes sound in time and space in order to communicate something of what it is like to be alive, then in our world of instrumental "classical" music we are missing out on most of the vigorous, truthful and passionately talented voices our time - and in not performing music composed by women we have missed out entirely on what half our population has to say to us through music."

"If thirty years of consistently working in public, on a national and international scale, and speaking my professional mind out loud in public combined with raising a family can be considered feminism, then yes, I consider myself a feminist."

Larsen makes so many interesting and true points. The lack of women composers is threatening to society. Women composers and this injustice are overlooked, but it needs to be brought to peoples attention. If you look in the news, some of the latest headlines are about women rallying for justice. Women empowerment shirts are in stores everywhere.

Women are really trying to make a stand. Doing a study like this just adds to the proof that women are not always treated equally. A composer is a composer, regardless of sex, race, religion, etc. These women composers should be praised just as much as the men. Even if you aren't musical yourself, you should push to advertise this injustice and we should continue to work on giving women these equal rights.