A story about failed words. 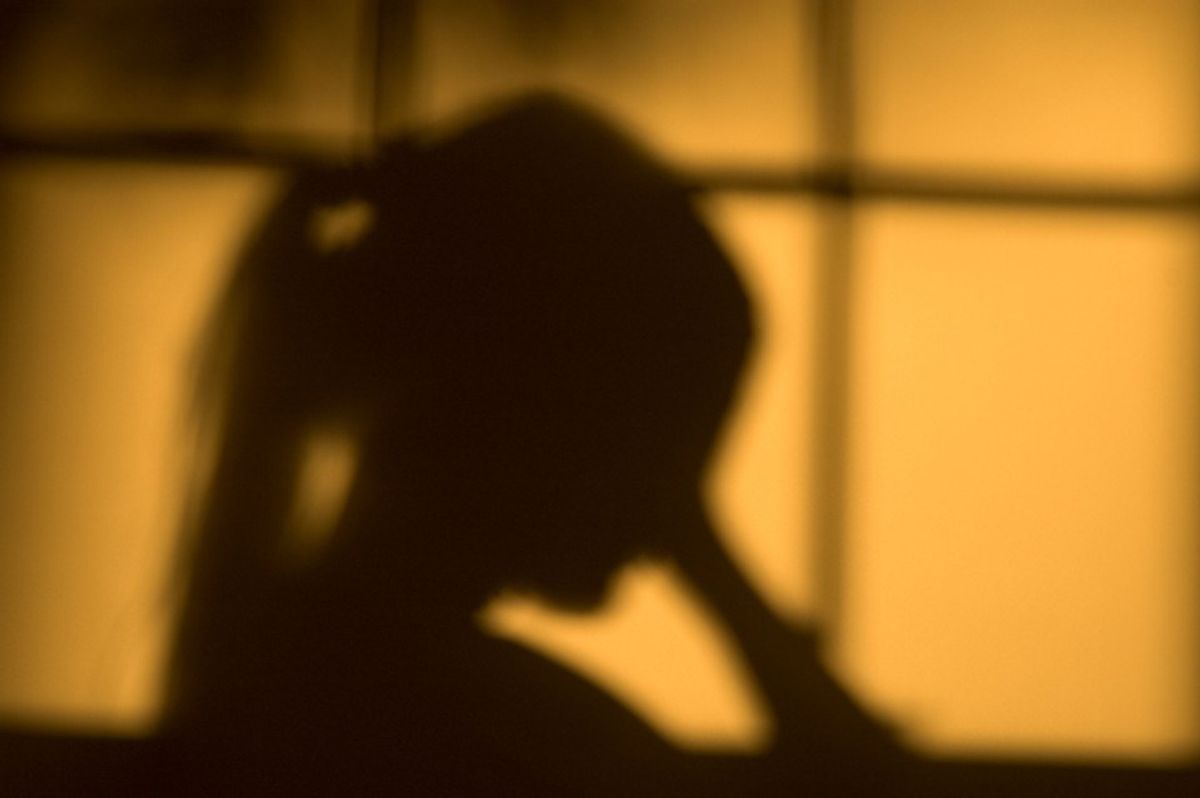 When words are constantly failing you, what do you do?

One evening, she had had enough, she felt too much, and realized he didn't feel the same way. She paced back and forth as she tried to understand how she was going to address it. Did she really want to do it? Or Was it the point where she needed to do it?

She paced back and forth in her living room, expecting the answers to all of her questions to come flooding in her mind, but as she continued to pace, she was just filled with more and more questions. How was she going to do it? Was it necessary? Was it important? Should she just ignore it, like she had always done? and the one question that burned her to her core, Was he even going to care? The overwhelming questions caused her to lay on the floor, she stared at the ceiling, still fighting it. But why was she fighting it? Why was she fighting her feelings? It could have possibly been because they had been such good pals, and she didn't want to ruin it.

She took advice from those who knew her best, but she still didn't want to do it. It was like she was preparing to lose someone she cared about so much. She knew it wasn't going to be different the second she said something. She knew things were going to change, and he was going to treat her like some incurable disease he didn't want to catch. She was prepared for the pain that was going to come. But then at the same time she asked herself, am I being way over dramatic? Is it just because I'm a girl, and I'm thinking too much about it? Maybe he'll understand, and we can just move on with our great friendship.

You see, she was never good at expressing her feelings in the first place. She had always avoided situations dealing with her feelings or having to be honest. So she would just hide it while joking around. She noticed her jokes were becoming more and more, she realized it had been a long time since the last time they had a decent serious conversation. So she decided she had to say it, not matter what was going to happen, she would eventually with time, feel so much better. So she sat with her phone, for what seemed like hours, and she sent a message, but her mistake was she let others dictate what it said, and she let others send the messages. She let others dictate what she wanted to say, because deep down inside she knew her words were going to fail her. She knew she was going to sound like and idiot no matter how hard she tried. She gave up, she gave up because she was afraid of expressing her own feelings, she had been so hurt in the past from those past experiences, she was afraid it was only going to happen again.

And well, her worst fear had came true, words failed her once again. What she had feared was coming true, she started something she didn't know how to finish. He asked why? and to explain, but all she could think was "I don't know how!", she continued to think "What have I done!", "I shouldn't have said anything!" All she wanted to do was take back what had been done, but it was too late to take anything back.

He didn't understand what she was trying to say, and ultimately he didn't understand she was hurt, and she just didn't know how to express herself, that was her main problem. Her hurt made her think too much with her feelings, too much with her heart, and not enough with her head. She had failed once again, and she knew it was because her words failed her. She knew it was because she simply didn't didn't know how to speak it how to express it. Her brain failed her words, and she was supposed to be good with with words! She thought she was doing something good, but it ended up being something totally different. She tried to make it better, she tried to apologize, she tried to show him how sorry she was, but in the end did it even matter to him? She ended up loosing him, and it'll never be the same again. She lost, and in defeat accept her words once failed her again.

I guess in the end you are still left with so many questions than answers.