Thank you, Snapchat, for letting me know that Mercury is in retrograde again. 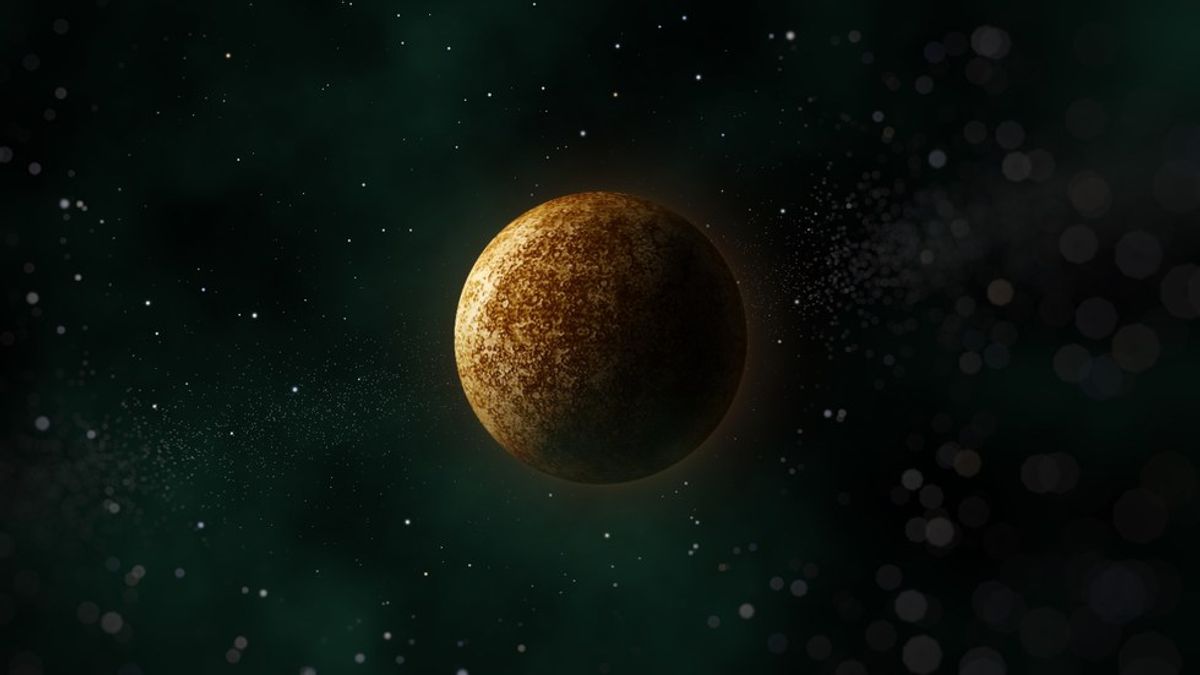 As if we didn't have enough of this year, I would like to think 2016 has been a year long Mercury retrograde so I can have an excuse to blame everything on it. Have you noticed there's a period where things are marching in an odd manner? Say your car has a flat tire, your phone started malfunctioning overnight, flights are delayed and canceled, you lose a package on the mail, you name it. These are typical circumstances during a Mercury retrograde. The good news is: it's not forever!

Okay but, what IS a Mercury retrograde and WHY is it relevant?

It's a 2-3 week period that happens 3-4 times a year where the planet Mercury appears to rotate on an opposite direction to Earth. Everything feels to only go backwards, like the Tame Impala song. This is relevant because Mercury is the planet that rules communications, travel and technology. Something to keep in mind even if you don't believe in Astrology, since it's not a good time to make important decisions. There's also a period of two weeks before the actual retrograde where you may feel the effects before it happens, as if three weeks of a communication crisis wasn't enough. In simple terms: Mercury is taking a nap and while this happens, the activities controlled by it aren't operating as they should.

This isn't the best time to have plans executed, as they will not go through successfully. Try to finish tasks at hand two weeks before it hits; if not, postponing may be the most suitable option. However, plan ahead and wait until the retrograde is over to launch your projects, start something new, such as relationships or endeavors.

Be careful of the emails and faxes that you send, for they may not go through. Don't sign any contracts, do not close in new agreements. When traveling, double check you're not leaving anything behind.

During Mercury retrograde periods, computers and machines tend to crash. For example: my instant camera went awry and I expected it was time to have my batteries changed; after doing so, it was still having the same problem, therefore I blamed my not so good old friend, Mercury.

Sneaky things happen: It's not a good time to buy anything, for you may regret your purchase. Or worse, the item you bought will probably get on sale for much less than what you paid for or it will be faulty and you will find yourself having to return it eventually. Do not buy electronics, considering they will come faulty while appearing in perfect conditions.

Even relationships can go downhill during this period, as couples tend to create miscommunication issues. Keep in mind your partner may not be thinking straight at all times, thus when you notice a sudden change coming from them, understand it's most likely how the retrograde is affecting them. Be as clear as possible and do not jump to conclusions.

Caitlin Marie Grimes
University of South Florida
10624
Beyond The States