When You Give A Girl A Roommate
Odyssey
CurrentlySwoonLifestyleHealth & WellnessStudent LifeContent InspirationEntertainmentPolitics and ActivismSportsAdulting
About usAdvertiseTermsPrivacyDMCAContact us
® 2023 ODYSSEY
Welcome back
Sign in to comment to your favorite stories, participate in your community and interact with your friends
or
LOG IN WITH FACEBOOK
No account? Create one
Start writing a post
Relationships

When You Give A Girl A Roommate

...she is sure going to be nervous. 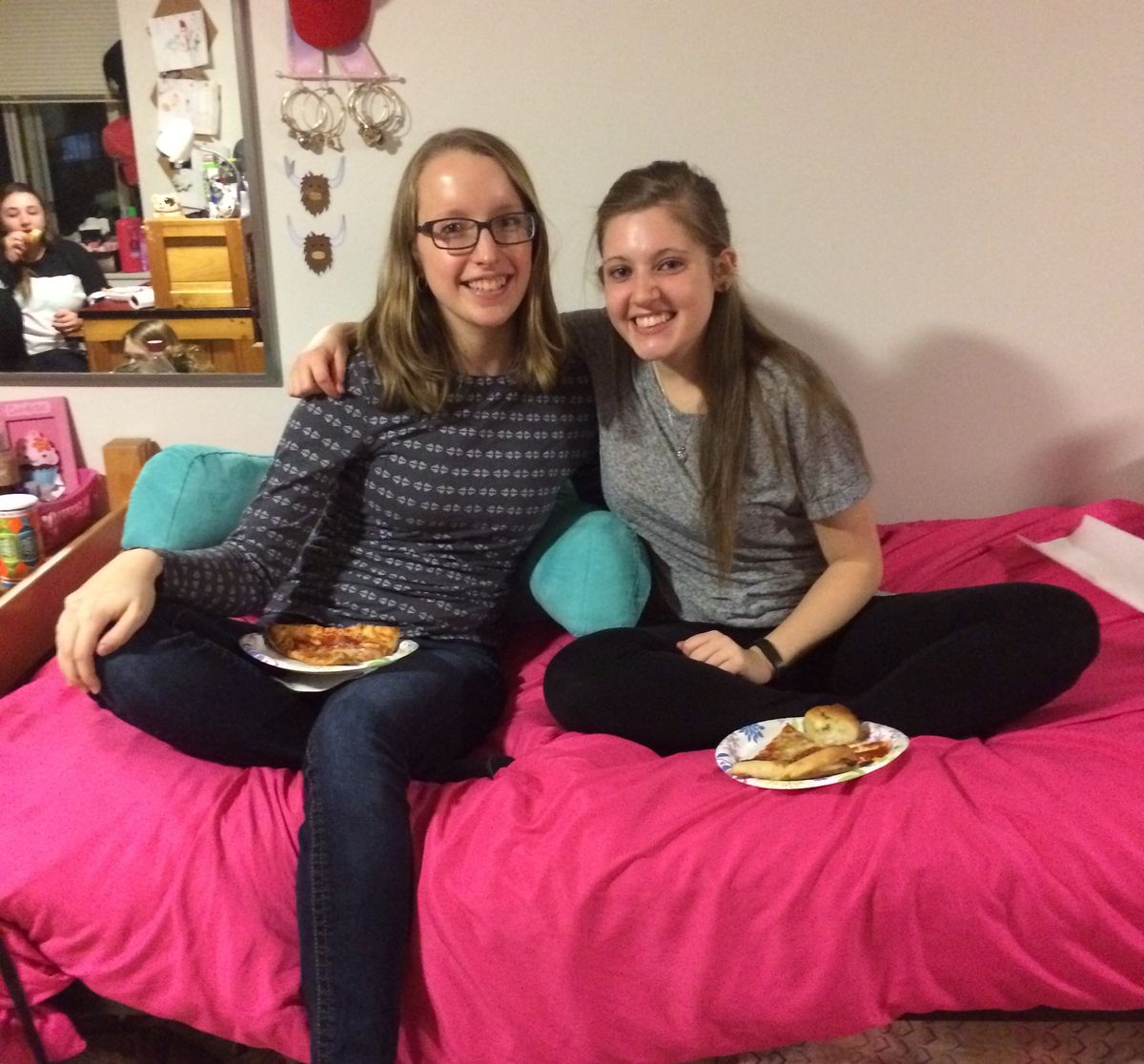 When you give a girl a roommate,

she is sure going to be nervous.

When she is nervous,

she starts to internally flip out.

When she is internally flipping out,

she’ll begin to realize that her roommate is probably internally flipping out.

Then she’ll begin to wonder why they each can’t have their own room.

When she is doing her stalking,

she wonders if she should friend request her.

When she’s finished internally flipping out,

She may even end up adding her on Snapchat as well!

Her roommate will end up thinking she is crazy.

Then she’ll end up not responding to her roommate’s Facebook messages for three days,

so she’ll just give her roommate her number to make their lives easier,

but then she still won’t respond to her roommate’s text messages for days.

Then they’ll get to school,

and each will be too nervous to talk,

but eventually they order their first pizza

while watching If I Stay on Netflix together.

They order pizza every Friday night together,

and have eggs and potatoes for breakfast every weekend.

The one day they realize that they won’t be roommates anymore.

She is sure going to be nervous,.

When she is nervous,

she starts to internally flip out.

When she is internally flipping out,

she’ll begin to realize that the first half of college has passed by so fast.

She’ll wonder where time has gone.

But most of all,

She’ll have been grateful that she got an amazing roommate.

Nicole Marie Nigro
Individual Creator
300
c1.staticflickr.com
Where to start...... Let me start with the cliche that life throws us curveballs and what we do with it is what counts.