What Was 'La Grippe'? 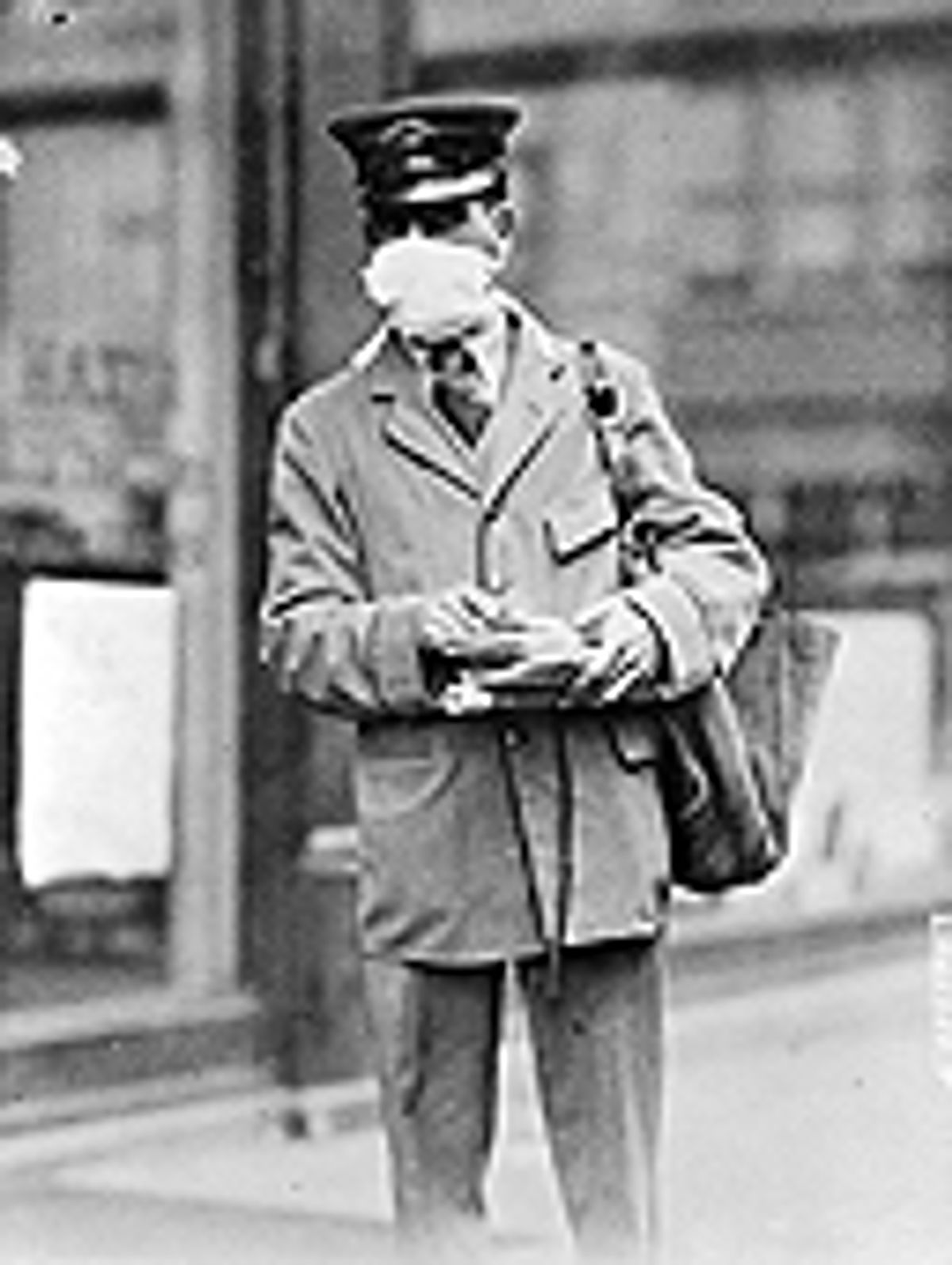 "La Grippe" was the name used for the Spanish Flu. This flu had three waves in the United States and led to 50 to 100 million deaths across the globe. Not only that, but it is also estimated that the infectious disease infected one in every three people at the time, or around 500 million.

One of the big problems with the disease was that it was highly virulent, meaning that it had a high capability of causing disease. In America alone, there were half a million deaths. Compare that to World War I, when the U.S. only had 116,516 casualties. The disease had enough of an impact that the kids made up a rhyme to go with their jump-rope game for it:

I had a little bird,
Its name was Enza.
I opened the window,
And in-flu-enza.

Even the president could not escape the disease, although it is not for certain that this was the pathogen he contracted. It was during the Peace Conference for World War I that Wilson became sick with the pathogen and would need to sit out of the negotiations.

Although the name has "Spanish" in it, it was not believed to have originated in Spain, but that was where a lot of deaths happened. However, there was an early beginning to the disease reported in U.S. military camps. One physician at Fort Devons said in September 1918:

"This epidemic started about four weeks ago and has developed so rapidly that the camp is demoralized and all ordinary work is held up till it has passed. ... These men start with what appears to be an ordinary attack of LaGrippe or Influenza, and when brought to the Hosp. they very rapidly develop the most viscous type of Pneumonia that has ever been seen. Two hours after admission they have the Mahogany spots over the cheek bones, and a few hours later you can begin to see the Cyanosis extending from their ears and spreading all over the face, until it is hard to distinguish the coloured men from the white. It is only a matter of a few hours then until death comes, and it is simply a struggle for air until they suffocate. It is horrible. One can stand it to see one, two or twenty men die, but to see these poor devils dropping like flies sort of gets on your nerves. We have been averaging about 100 deaths per day, and still keeping it up. There is no doubt in my mind that there is a new mixed infection here, but what I don't know."

The disease began in 1918 and ended in 1919, although there have been variants of the pathogen since then. In such a short time, the disease had a large impact and created a lot of fear in the world. People had just ended an attack on themselves, and soon this was replaced by a disease that would instill fear and bring a devastating amount of death again. The Spanish Flu had a large impact compared to its relatively short time in the news and how little information there truly is on the disease. In 1998, pathologist Johan Hultin told Time magazine the way to survive another such epidemic is to "isolate yourself in a mountain hideaway until the outbreak subsides."