What Should the Bruins Do About RIley Nash?
Odyssey

What Should the Bruins Do About RIley Nash?

Boston has some options when it comes to keeping or replacing his production. 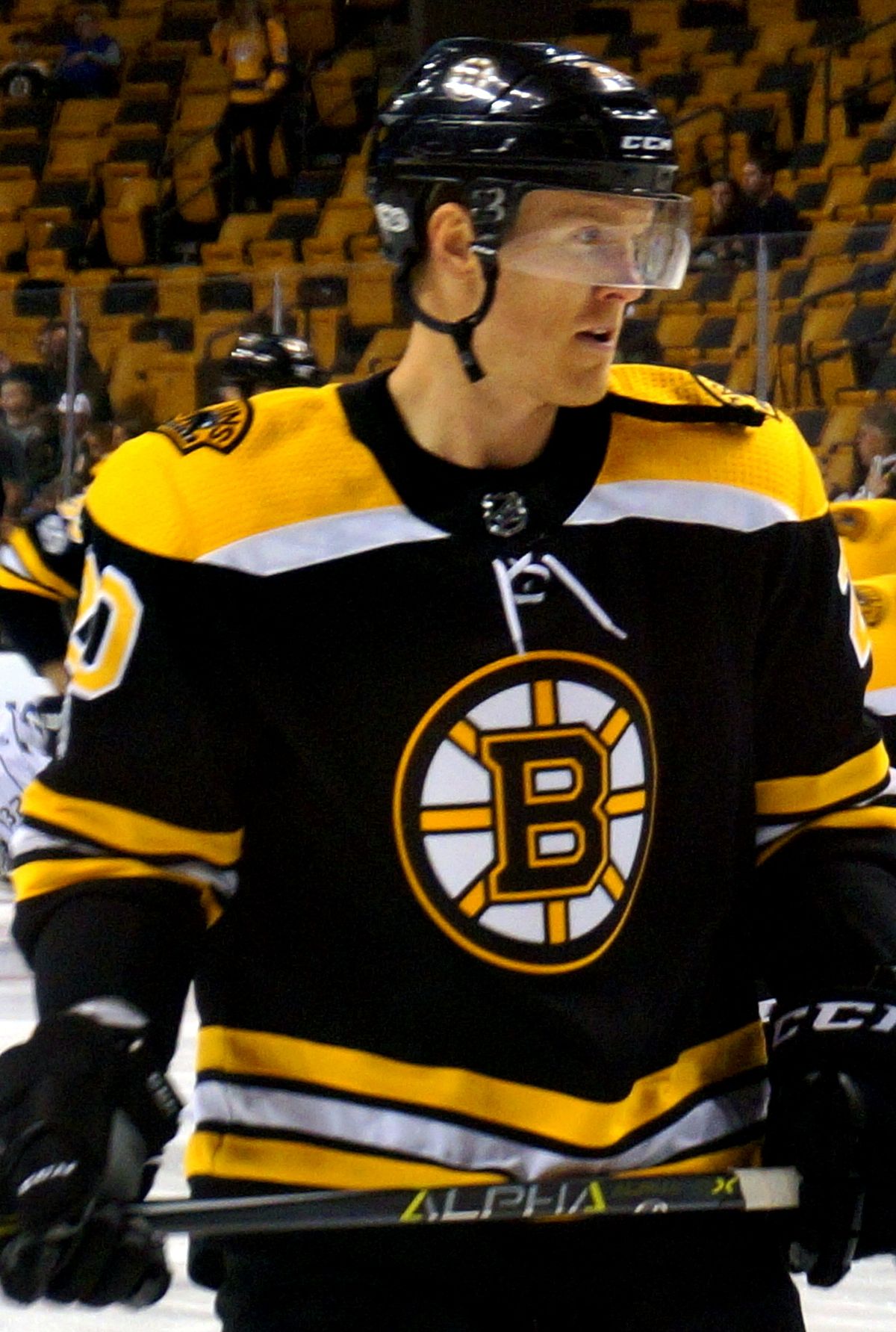 Riley Nash chose a good time to have a career year.

In his second season with the Boston Bruins in his last season before unrestricted free agency, the 29-year-old center had a very successful season, recording new career highs in goals, assists and points. This season he was one of the most reliable third line centers in the NHL, playing important minutes on the penalty kill and even filling in on the Bruins’ first line when star forward Patrice Bergeron missed some time with a broken foot.

With 15 goals and 26 assists, good for 41 points, Riley Nash is sure to garner a lot of interest from other teams this offseason searching for a solid two-way forward that has the ability to play big minutes if called upon.

Of course, the Bruins themselves, who are coming off of 112 point season and a second round appearance in the Stanley Cup Playoffs, are sure to look into bringing Riley Nash back for next season if he can be had for a relatively cheap price. But would that be a smart move for Boston?

Nash plays an important role for Boston and clearly provided the depth offense and defense that any team needs in their bottom six. He found good chemistry with fellow linemates David Backes and Danton Heinen, and based on the production he had last year, the Bruins would love to have to a follow up of his success.

However, the Bruins also have a handful of young centers waiting for their opportunity to play in the NHL. Jakob Forsbacka-Karlsson and Trent Frederic currently play for the Bruins AHL affiliate in Providence, and they both play similar, two-way styles that Riley Nash brings to the table. Additionally, the Bruins have the teenage Jack Studnicka in the organization, who was taken with the team’s second round draft pick in 2017 and projects to be a top six center for the Bruins. Youngster Ryan Donato could also compete for Nash’s spot, but he seems to project better as a winger.

Currently, the Bruins are entering the offseason with just under nine million dollars in cap space. In addition to Riley Nash, Rick Nash, Tommy Wingels, Tim Schaller, Brian Gionta and Nick Holden are also entering unrestricted free agency, while younger players Sean Kuraly and Matt Grzelcyk are restricted free agents this year. With such little cap space to work with, it may be tough to bring any of these upcoming free agents back into the mix, let alone Riley Nash. Additionally, with bigger name players in need of new contracts next year, such as Charlie McCoy, Brandon Carlo, Danton Heinen and Ryan Donato, there may not be room for Nash to sign a long-term contract with Boston.

Realistically, if Riley Nash wants to come back to Boston, he would need to take a “hometown discount” so that the Bruins have more maneuverability with they cap space in the coming season. If the Bruins can sign him to a one-year contract so that their younger players are not blocked from making the NHL, that could work out well for Boston, However, it is more likely that Riley Nash takes advantage of his career season and signs a multi-year contract for more money elsewhere.