What Made "The Cloverfield Paradox" So Disappointing
Odyssey

What Made "The Cloverfield Paradox" So Disappointing

An isolated flop in an otherwise fantastic series 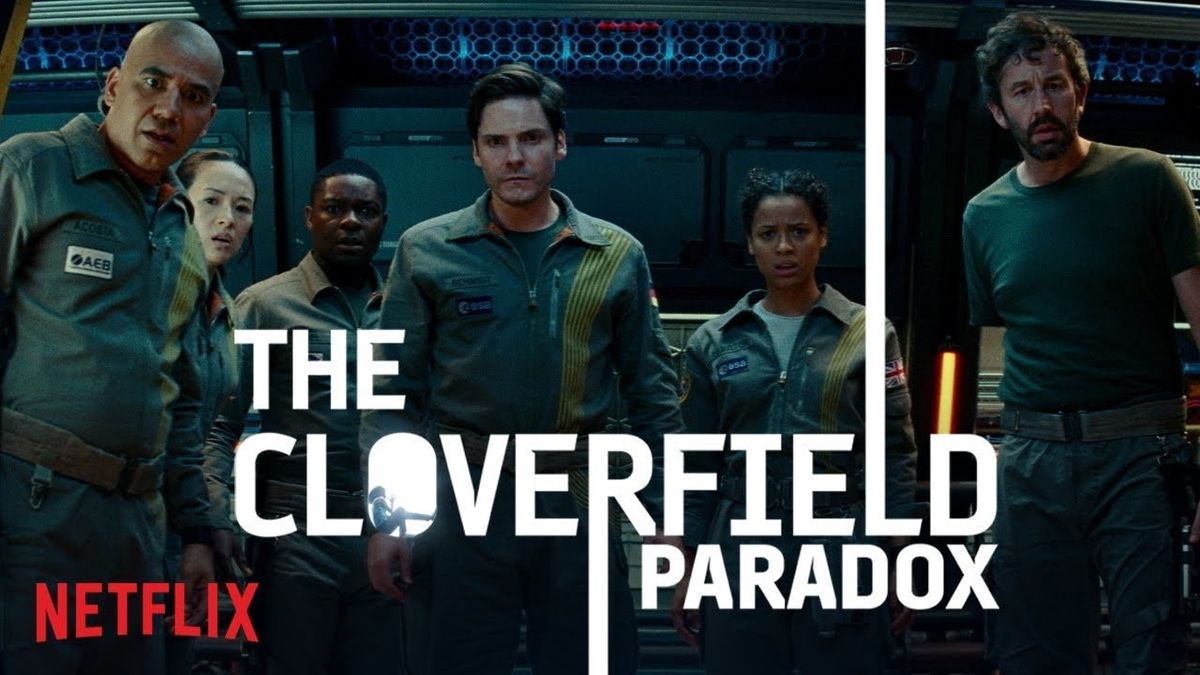 On February 4th, Netflix released the third film in the Cloverfield series, The Cloverfield Paradox, which, typical of an Abrams production, was kept very secret and was only advertised mere hours before its release. I'm a member of a small but devoted fanbase of the series, because the films masterfully disguise the truth, only doling it out in small portions throughout the plot and hinting at a larger story, which is something like God's gift to science fiction nerds like myself.

The cherry on top is that the previous two films are both quite cryptic in their relation to each other, with only an ominous and well-hidden trail of breadcrumbs left in the recesses of the Internet by Abrams and his creative team. Since 10 Cloverfield Lane's release in 2016, the cult following has been jumping all over theories as to how it relates to its predecessor, Cloverfield (2008)

However, this surprise addition seemed rather flat to me, almost like it was a Cloverfield movie in name only. The basic premise of the movie is that a team of scientists is sent into space on board a sattelite base to operate a specialized energy beam, with the goal of solving the burgeoning oil crisis on earth below. The operation goes wrong, and the crew scrambles to undo what’s been done: namely, the spawning of demons and aliens in different dimensions and times.

What disappointed me about this film in particular was not so much the premise, which was good source material, but the unoriginal execution. The cinematography, score, dialogue, the order and style in which information was given to the audience.

While the first two films differed wildly in their style, with the first being shot solely from a first-person camera perspective and the second like a regular movie, they both had a certain element of style that was incorporated throughout the film. Both give little to no exposition, leaving the viewer following the story of the main character and learning information as soon as the protagonist does. Especially considering the complex nature of both events, it makes the story far more enjoyable and suspenseful, and the finales more gripping.

The Cloverfield Paradox lacks that. We are given a boatload of information and every piece of exposition is presented plainly, which feels underwhelming compared to what came before. Additionally, the characters are plentiful, uninteresting, and we’re given little reason to care about any of them. This further contrasts with the previous two films, both of which feature small, well-developed casts of believable and likable characters.

These two main shortcomings, combined with unimaginative cinematography work and a forgettable soundtrack, left me feeling underwhelmed. This is all to say nothing of the measly 1 hour and 41 minute runtime.

Overall, while we still have a fourth Cloverfield film rumoredly hitting theaters this October, The Cloverfield Paradox left me with more questions than answers, and a sour taste in my mouth.