What It Means To Be A Son Of God
Odyssey

What It Means To Be A Son Of God

We are of one being with God and one body with Christ. 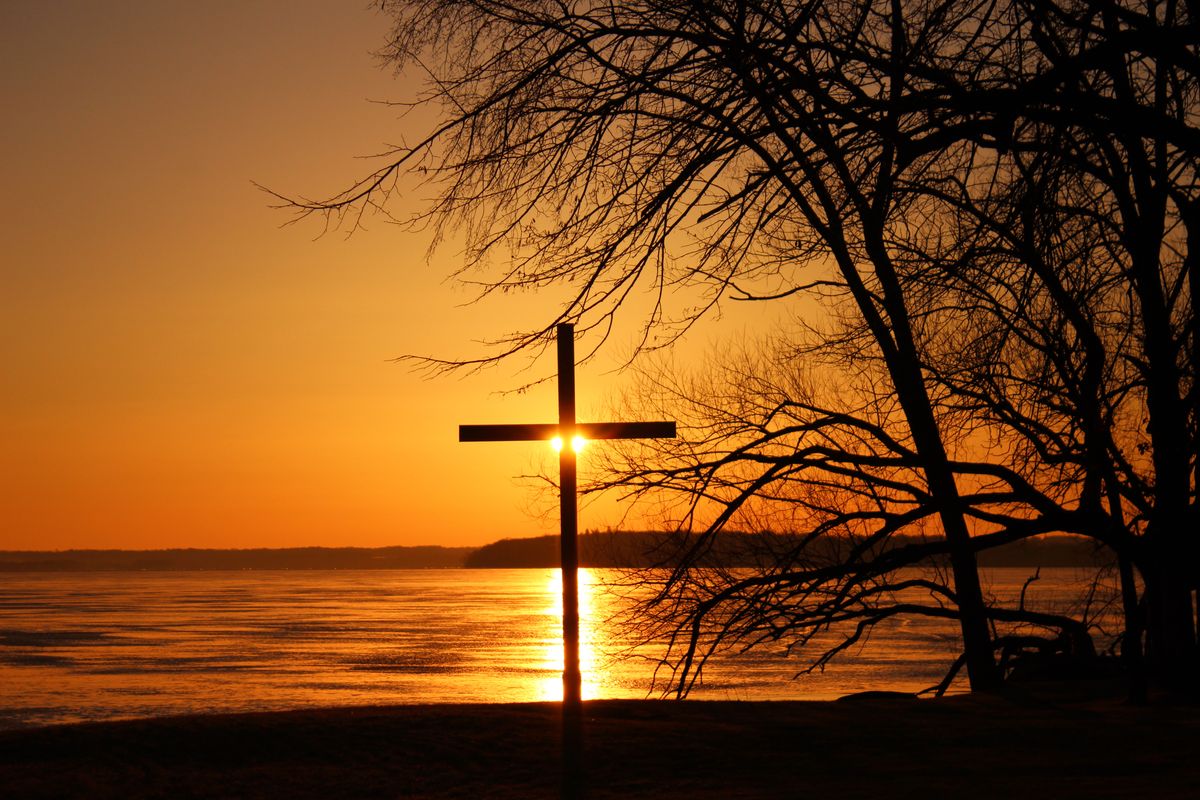 C.S. Lewis states in Mere Christianity that the entire point of the Christian faith is to become more like Christ and to make others around you like Christ in the process. In his words, we become "Sons of God" ourselves just as Christ was the Son of God. But then a question arises. What does it mean to be a Son of God? I think the answer to this question comes in two parts: living like Christ and seeing others as Sons of God.

These answers go hand in hand, each one supports the other. For example, someone who lives like Christ consistently will eventually come to see others for who they really are: Sons of God. Likewise, someone who sees others as Sons of God will treat them like Christ would treat them, thereby living like Christ. While both of these aspects are very important to Christianity, I want to look specifically at the second answer, seeing others as Sons of God, and how we can arrive at that mentality.

Going back to Lewis, the core of Christianity is about becoming more like Christ, or becoming Sons of God. So lets look at how we can become a Son of God. Part of this process is to die to ourselves and give our entire selves to God. Now when I say our entire selves I mean it, God will settle for nothing less than that. But then what happens after this? Do we immediately become a Son of God? My answer would be no.

So then what is the next step? For the answer we must look to Christ. We claim that Christ was begotten from God and is of one being with God. So when God says that we are to become Sons and receive our inheritance, we will become like Christ in this aspect as well, becoming one being with God. While this sounds astounding, as far as I know this will not happen on earth. So then what does it matter to us now, since we are living on earth?

Now the key thing to pull out from this is that while each part is distinct in a body, there is still only one conscience. A hand cannot command itself anymore than an ear could stop hearing if it so chose. Likewise, when we become one in Christ, we will have one conscience in God.

This sheds light on why we are called to see others as Sons of God. Not only were they created by God, but one day we may end up as one being with them, with all believers in fact. But the point remains, see others as Sons just as you are or you may be surprised when you find that they too are of one being in God.