What It Means to be a Bostonian
Odyssey
CurrentlySwoonLifestyleHealth & WellnessStudent LifeContent InspirationEntertainmentPolitics and ActivismSportsAdulting
About usAdvertiseTermsPrivacyDMCAContact us
® 2023 ODYSSEY
Welcome back
Sign in to comment to your favorite stories, participate in your community and interact with your friends
or
LOG IN WITH FACEBOOK
No account? Create one
Start writing a post
Student Life

What It Means to be a Bostonian

According to my mom, who grew up a true Bostonian... 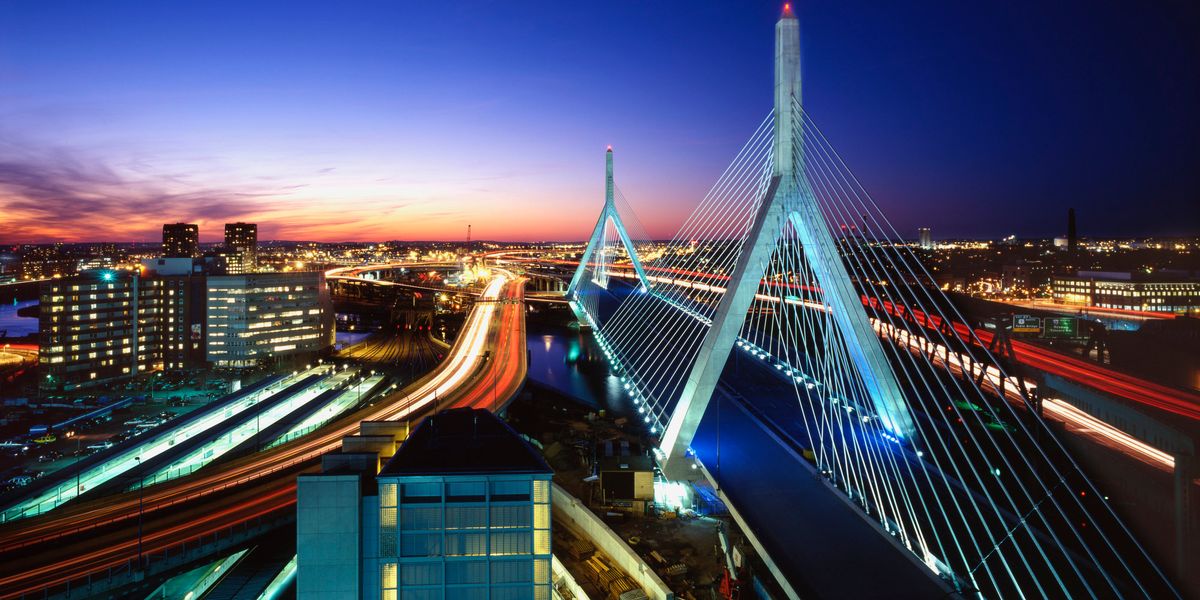 Love your city, but hate your neighbors. The city, Boston, lends itself to the people, providing them a place to live their lives with others who understand all that truly makes someone a Bostonian. Neighborhoods create a sense of community, but if a Bostonian’s neighbor crosses them that neighbor will forever be dead to them. A Bostonian did not grow up in Quincy or Weymouth or any other town on the outskirts of Boston. They grew up in Boston. Everyone around the world knows how distinctive their accents are: “I gotta go pahk the cah” or “You’re a losah” or anything with the word wicked. “Wicked” is an adjective that describes almost anything, any situation good or bad; “Wow she’s just wicked.” or “That kid’s wicked stupid.” Bostonians are wicked mad when an actor has a bullshit Boston accent in a movie, since, they’re usually way over the top. Every Bostonian runs on Dunks (Dunkin’ Donuts), no Starbucks or anything else, only Dunks. Starbucks is to prissy for a true Bostonian. Dunks will forever be Boston’s coffee.

Bostonians have their own language. Boston has some bizarre mantras, but a true Bostonian knows exactly what they mean. They head to the Packie (the liquor store) to pick up some beehrs for the game. Teens run and pick up some ciggies and scratchies to head to Jamaica Pond and pahty. Bostonians refer to their moms as mah because that’s what everyone does. Swearing is constant and sarcastic. If targeted by sarcasm or excessive swearing that so called target better take it like a man or they’ll be deemed a sissy. Bostonians don’t mean to be rude, but sarcasm is their language, and they love to swear.

Don’t even start with the sports fans. Talk about loyal. Red Sox fans will be in the green and red stands of Fenway until the ninth inning even if the Sox are down by six. Singing, well screaming, “Sweet Caroline” during the seventh, and drinking cold beehr with their friends. If a Yankees fan is spotted in Boston they’re deemed a traitah, especially if that Yankee fan lives in Boston. The Yankees suck. To a real Bostonian the world is jealous of the greatness they call the Patriots, and especially of Tom Brady. The Patriots are number one and will be number one forever. Tom Brady is the ultimate GOAT (greatest of all time), and anyone who disagrees is a ‘hatah’. A Boston sports fan isn’t always if they don’t love the Pats or know all the words to “Sweet Caroline”.

After a game the city streets are jam packed more than normal. However, a Bostonian knows how to drive in the city. The narrow one ways and difficult intersections are nothing to someone who grew up driving in the city. Even on the highway Boston drivers filter through traffic, and know how to cut someone off perfectly to speed up travel. When in Boston, it’s easy to distinguish who’s driven there before and who hasn’t. Outsiders think Bostonians drive like a ‘massholes’, but really they just know how to drive. In Boston patience and courtesy don’t coincide with driving. Seriously a Bostonian knows how to drive in the city.

Every Bostonian has distinct characteristics. Their love for their city is immeasurable, and their love for sports is just as distinguishable. Bostonians may be a distrustful lot, but they always stay loyal to Boston. They especially stay true to their sports teams because during football or baseball season nothing compares. Their mantras never fade, even if a Bostonian moves away. They won’t be able to say their ‘r’s’ without sounding funny. They’ll always love their city, hate the Yankees, drive like 'massholes’, and run on Dunks.