What Is Meme Culture?
Odyssey

What Is Meme Culture?

You can't mess up a cultural movement if it already happened 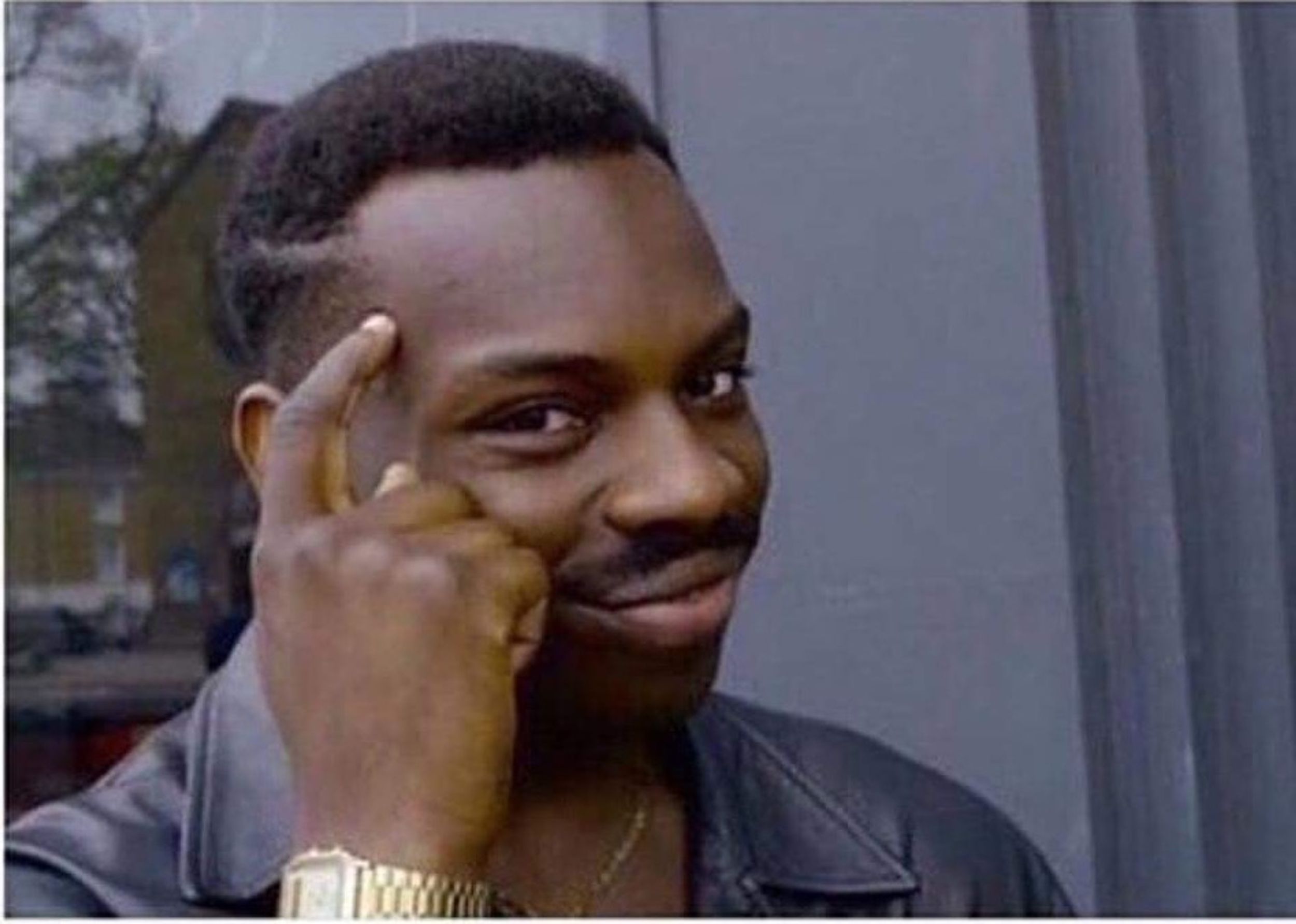 Ever since the advent of the smartphone, digital entertainment has replaced magazines when it comes to spending time on the toilet, and memes are a large reason for that. Normy teens (and young adults) have created a new cultural movement in the form of the “meme” (pronounced /mēm/ for those who have yet to fully immerse yourselves in modern art). The new comedic art form of the up-and-coming generation can be summed up as jokes told over photographs or cartoons, occasionally (or more often) in poor taste. This cultural “meme-ent,” if you will, has confused our parents and theirs, begging the question why.

Six years ago, the Smithsonian published an intriguing piece on generational changes in communication and culture, focusing on memes, but unfortunately not those of the internet variety. The term meme (a combination of the Greek word mimēma and the English word gene ), coined by Richard Dawkins in 1976, originally described "an element of a culture or system of behavior that may be considered to be passed from one individual to another by nongenetic means, especially imitation"; essentially, it's a replicator of ideas within a culture. It makes a lot of sense how this term became associated with the internet trend when you think about the rapid dissemination of one idea, one image overlayed with text, jumping from site to site and app to app.

But it's not a perfect internet equivalent. It's not the spread or virality of a pure, unaltered idea. In fact, the whole point is that it's altered, taken out of context to convey something more amusing than before. Arguably, each alteration results in something less original and even more derivative before, calling into question its legitimacy. Even though this may be the case, it seems to be this unoriginal quality and universality that make memes so appealing to people. As a millennial working for a media company targeting millennials, I can say with decent authority that what drives this popularity is relatability.

Although not always decorous or remarkably innovative, these instances of virality are a pretty appropriate modern adaptation of the 1970s namesake, encompassing the cyber-spread of only the most popular and universally appealing ideas. Some may despair at calling this an artform or even decry the meme as a cultural component, but the reality is that it's a fairly accurate representation of popular media and daily issues. It's so deeply entrenched in millennial circles that I'm confident memes will continue to hold their own in terms of popularity.