What in the world is a gumby?
Odyssey
CurrentlySwoonLifestyleHealth & WellnessStudent LifeContent InspirationEntertainmentPolitics and ActivismSportsAdulting
About usAdvertiseTermsPrivacyDMCAContact us
® 2023 ODYSSEY
Welcome back
Sign in to comment to your favorite stories, participate in your community and interact with your friends
or
LOG IN WITH FACEBOOK
No account? Create one
Start writing a post
Health and Wellness

What in the world is a gumby?

What the world could learn from climbing in regards to elitism 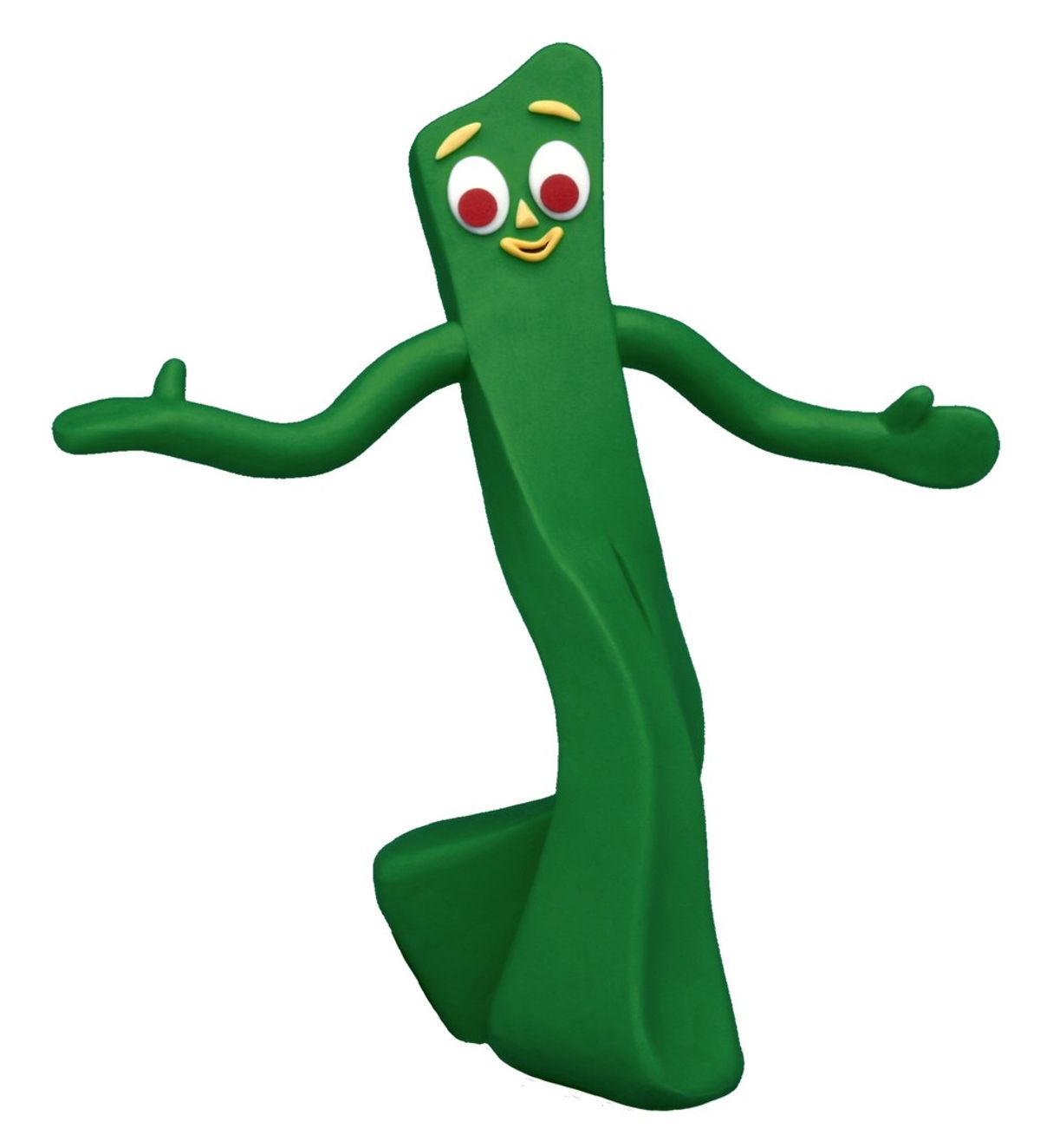 If you're reading this, you're probably a gumby. That's right, I said it, you're a gumby.

Now you might be asking yourself, "What in the world is a gumby?" Good question...

For those of you who don't know me, I am a rock climber, and with climbing comes a plethora of seemingly arbitrary terms which define every aspect of our sport. Terms like: jug, sloper, crimp, meathook, arête, bomber, flake, ironcross, A3, C4, ATC, megajul, undercling, chuffer, and of course, gumby. Unlike the cartoon character (see image above), the term Gumby in relation to climbing is defined as a beginner, someone who doesn't have adequate knowledge to assess a situation while climbing.

So when you walk into a rock climbing gym for your first time, snag a pair of rental shoes and a harness, you're a gumby. But here's the great thing about being a gumby: you couldn't have picked a better activity to be a novice at. Climbing is an incredibly welcoming community, and most climbers will be warm and inviting to a beginner. This is part of the reason why I became interested in climbing; whenever I would go in the climbing gym, there would be people there who were significantly better than me who would strike up a conversation. Not only did I become a better climber when they gave me advice, but I also just felt welcomed. That's what's great about being part of the climbing community, you could be the biggest gumby in existence or a 20-year veteran, yet you are still a part of the climbing community.

So you might be asking, "That's great and all, but why should I care? I'm not a climber." To that, my answer is two-fold. Firstly, as you can see, climbing is a great activity to get into, and you should definitely give it a try. Secondly, my point goes beyond the scope of climbing. In today's world, elitism is ingrained into our society. Everything about American culture revolves around one person being better than one another, too often competition goes into the roots of all of our career, social, and even moral decisions. So my point is essentially that the world could learn a thing or two about the anti-elitism that found in the climbing community. Climbers don’t view newcomers as worse than them, but rather someone who simply needs to learn and someone who they could teach. If you would be interested in this kind of acceptance rather than competition, I highly recommend checking out a local rock climbing gym and getting involved because, who knows, you might like it more than you think.

Nicole Marie Nigro
Individual Creator
8505
c1.staticflickr.com
Where to start...... Let me start with the cliche that life throws us curveballs and what we do with it is what counts.