What Happened When I Gave God My Pen
Odyssey
CurrentlySwoonLifestyleHealth & WellnessStudent LifeContent InspirationEntertainmentPolitics and ActivismSportsAdulting
About usAdvertiseTermsPrivacyDMCAContact us
® 2023 ODYSSEY
Welcome back
Sign in to comment to your favorite stories, participate in your community and interact with your friends
or
LOG IN WITH FACEBOOK
No account? Create one
Start writing a post
Lifestyle

What Happened When I Gave God My Pen

I learned that God always has a better plan when He asks me to give mine up. 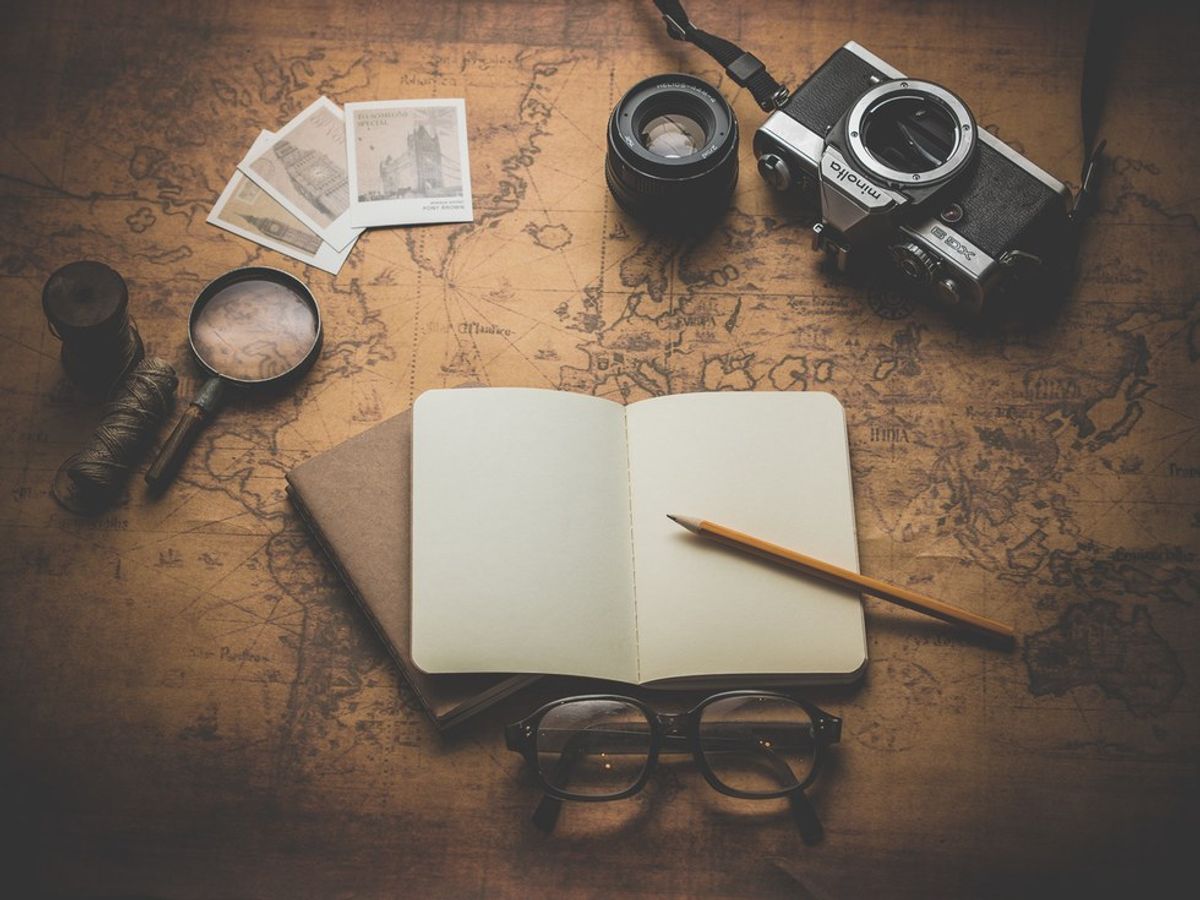 I had never wanted to be that person without a plan. Besides being terrified to have no idea what I was doing next, it seemed irresponsible to expect life to magically fall into place for me.

I was a senior in high school. You couldn’t see it on the outside, but there was a war going on inside me. The idea of not knowing what I was going to do after high school terrified me, so I had come up with my own plan (which included college and music). But God’s Spirit was prodding me. Who do you want to be in control of your life? He was asking. You, or Me?

I knew what it meant for God to be in control. It meant that I had to give God my plan—and I knew what God would do with that. He would throw it away, give me no plan at all, and make me completely trust Him to lead me.

Giving up my plan was too scary. It felt so good to tell people my college plan—my life plan. I wasn’t irresponsible. I looked ahead, made plans, and aimed for goals. That’s what you’re supposed to do, right? Everyone was excited that I would still be studying music. Even to them, the idea of my quitting music was unthinkable.

Over the past year, I had seen God work in my life in miraculous ways. I was broken, exhausted, and beaten down when God reached into my life. He did more than just restore me to wholeness; He brought me into a whole new level of life that I hadn’t even known existed! During my senior year, I was walking in the vivid memory of what God had done in my life. Daily, I wanted to walk with Him and yield to Him. Yet, He increasingly showed me that I was resisting His plan for my life.

I resisted God hard. It wasn’t until my post-graduation celebration that I finally listened to God.

I realized that this was my last chance. If I told him my college-and-music spiel, then God would refuse to lead me for a season. He would let me taste the consequences of disobeying and resisting Him. Though my plan itself wasn’t sinful, I recognized that my relationship with God was already suffering from disobedience. I might do fine career-wise, but I would die spiritually.

The man was waiting for my answer. “I am, um, trusting God to show me what to do next,” I responded.

That became my signature phrase for the next two years.

It took a few weeks to practically let go of my plans. Once I did, however, I had ended up right where I knew God would take me—utterly dependent on God to show me what He wanted me to do.

God was so gentle with me. I knew God was going to grow my faith through leading me, and He began right away. He gave me a new plan—His plan—very quickly. This plan did not involve college or music. It involved moving away from the only home I remembered to a two-month missionary training program without knowing what I would do after the training.

Bit by bit, I watched God lead me. He never gave me more than the next step, but He never left me hanging, either. I learned to wait on God’s timeline. I’m not a fan of making plans at the last minute, but I slowly learned that God was never late. He has perfect timing. The first time He asked me to keep waiting on Him for direction, even when I had choices to make, it was because He gave me a better choice just a few days later.

There’s simply not time to tell all the different ways God faithfully led me. Through every instance of leaning on God and choosing His plan, I learned my God’s character. By the time He led me to college (and, among other things, to study music), I knew my Father so much better than I had two years earlier. I knew that He was trustworthy. I knew that He wanted a deep, intimate relationship with me. I knew that even when I slipped and thought I wasn’t worthy, He continued to pour His love on me and cover me with His righteousness.

No matter where you are in life, remember that God is trustworthy. He is just waiting to write a better story than you could ever imagine.