What Does It Mean To Have A Relationship In 2016
Odyssey

What Does It Mean To Have A Relationship In 2016

Netflix and Chill? Where is my barf bag? 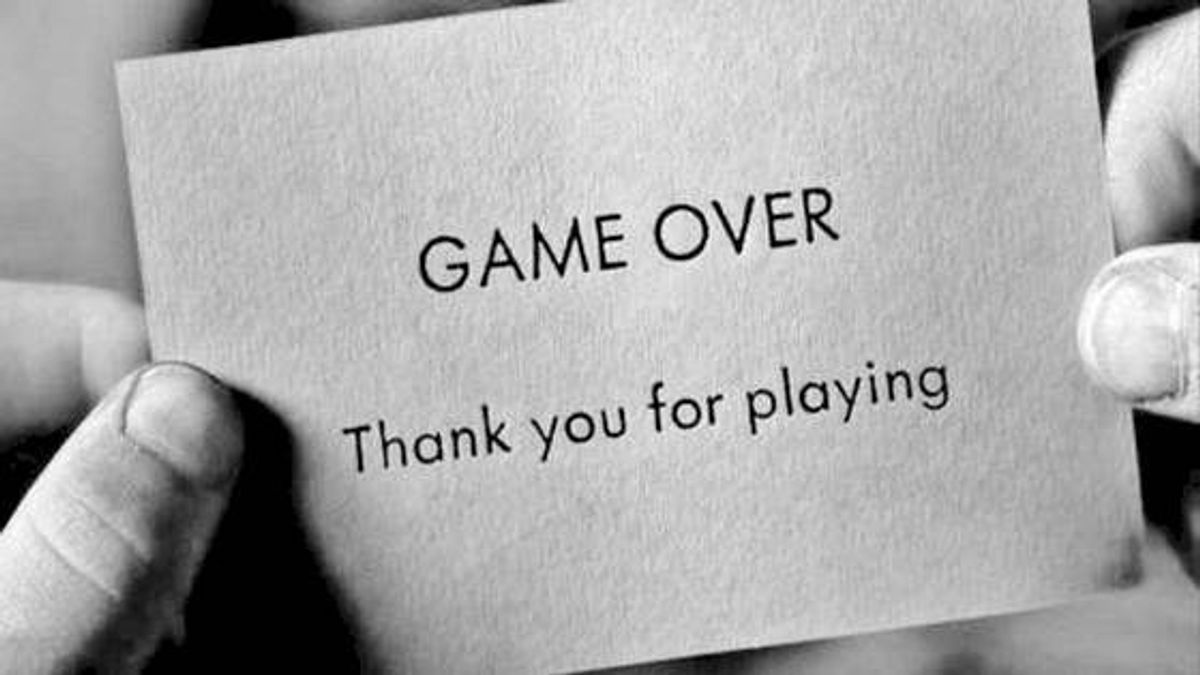 Lately I have become so disgusted when I get on social media. I see stuff all the time that goes viral about people cheating and they got caught. I see videos of angry girlfriends throwing stuff at their boyfriends and screaming a number of profanities. I see guys talk about how many "bitches they had at this one party bro," but then their friend is like, "but bro what about your girl Jessica?" and they just laugh. The unbelievable need to throw up has been quiet strong as of late. In 2016 we have smart phones that can answer any question, we have scientist working to get everyone in an electric car, and we have a tool called a computer that allows me to talk to or see anyone in the world at any time and its normal, that's crazy.

There are some pretty cool things going on in the world today. I'm old enough to vote in my first presidential election, Activists are close to getting Sea World and Loro Parque to shut down their orca exhibits. A Marine Biologist just got back from spending a whole month in an underwater laboratory studying Great Whites. But what constantly seems to be clogging up my news feed are articles about relationships that are a total train wreck. This got me thinking, what does it mean to be in a relationship in 2016?

The answer is it doesn't. In 2016 we are told that we are the most "independent" generation the world has seen, that is a lie. We are not independent because we simply talk to people through a lit up screen, we aren't independent at all, what we are, is lonely. Now for those of you reading this right now and going "no, no, no, ma'am I'm like totally independent," shut up, no you aren't. Think about it, you're probably in your late teens to mid twenties and chances are, your relationship isn't working.

You see that's because all you see, are people getting cheated on, or you're just "talking", or they aren't ready for a commitment or they have a "side hoe" or you two are just at the "Netflix and chill step." Are you kidding me? why doesn't this piss you off? Seriously why don't we do something about this? Why are you just shaking your head like "that's just how it is". No, stop doing that, I'm talking to the guys too, stop acting like this is ok. What part of leading someone on is even a little bit ok? Please tell me what year was it that the word trust and honesty was no longer a standard thing in relationships. Honestly when did that become a level up prize? Why don't we all just stop for a second and think. To be in a relationship, means you have found someone interesting that you find both physically and mentally attractive. someone that could possibly be the one you get married to years down the road. Shouldn't that be the goal? So stop being so unbelievably terrified of commitment and take a leap of faith, or the best case scenario if you don't? The girl or boy gets away and you settle for someone that you'll tell yourself you love, that you'll stick around because you're lonely. This best case scenario if the person you wanted stays with you? You grow to be two adorable crotchety old people sitting on rocking chair screaming at little kids to get off your lawn.

I don't know about you, but that definitely sounds like a great time to me. What does a relationship in 2016 mean to you?