What It Means To Be Kind

A reminder on what being kind means and how you shouldn't let people step all over you. 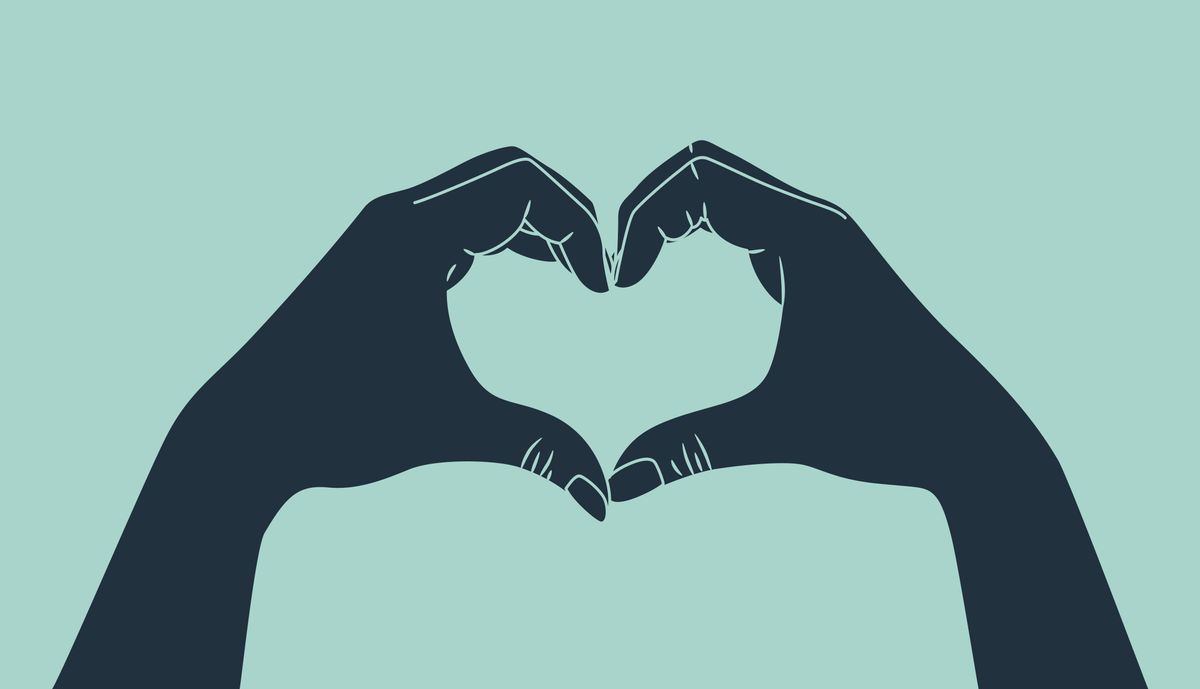 I'm the type of person who basically loves making others happy and their lives a little easier. I don't want to say I'm a people pleaser, but that's basically what I am (or used to be). But, I've realized that being kind doesn't mean you should let people tell you whatever they want you to do and expect you to do it.

I often find it hard to say "no" to people who are in need of a favor/help.

Sometimes, I'll catch people telling me that I should be "nice" and just do them "this one favor", and it gets me a bit angry sometimes, because I don't have to be "nice".

Sometimes, I feel as though people unconsciously think they can step all over me by asking me for several favors.

If you're like how I used to be (disclaimer: I'm still learning to change from my eager people-pleasing), being able to say "no" or being a "selfish" person does not change your kindheartedness.

Being kind means that helping people is not letting them copy your lab/homework just because they were out partying last night.

Being kind means that you'll buy your drunk friend food, because you want to make sure they eat and you don't expect anything back from them.

Being kind means having empathy and/or sympathy.

Being kind means that you should not have to put your other commitments to the side just because this person asked you for a last minute favor and expects you to do it because you're a "naturally nice" person.

Being kind means that you weren't pushed or forced to do anything.

You are not a doormat.

It means that you have to stand up for yourself when necessary.

It means that if someone makes you feel bad for not having done a favor, then they probably don't deserve your kindness.

Kindness is given freely by you, but it does not mean that you have to give it to everyone who thinks they deserve it.

And to those people that guilt-trip you, I say forget them. They need a lesson on what it means to be kind.