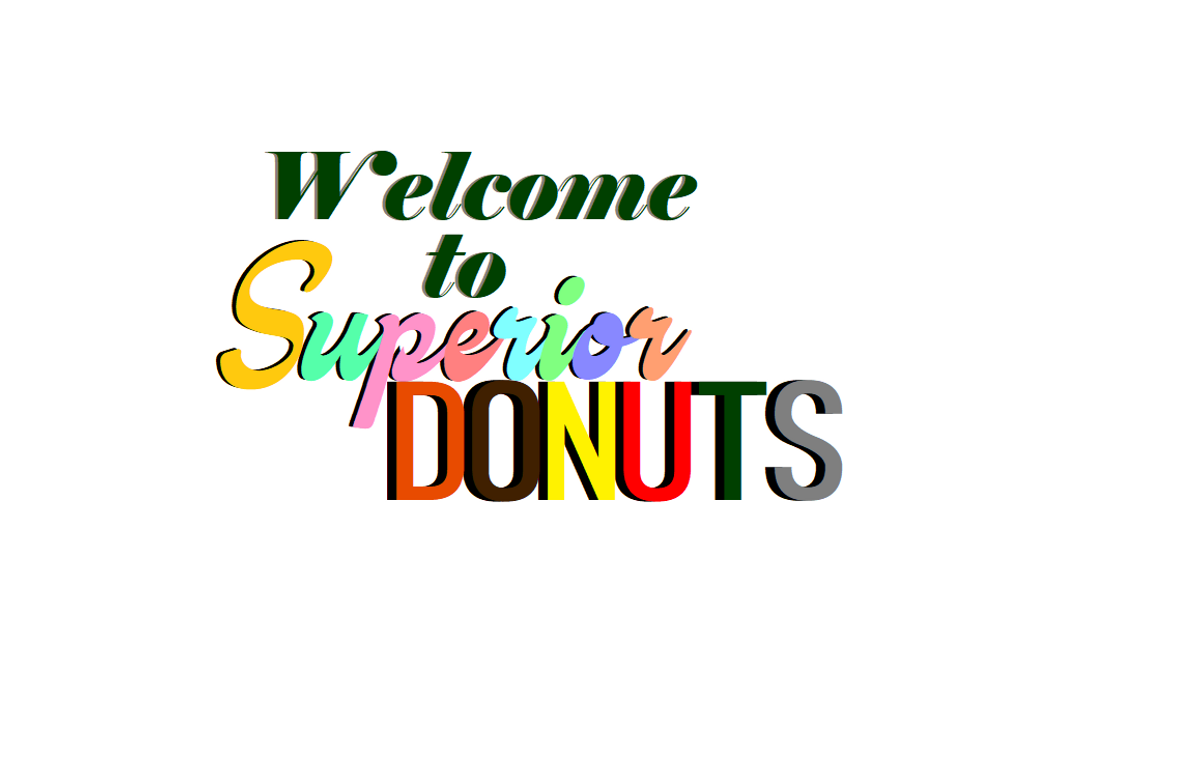 CBS has a notorious reputation for making sitcoms that are both interesting to watch though they may go on for too long, the prime example being The Big Bang Theory. However, one of their shows is not getting the attention it so richly deserves. The show in question is Superior Donuts, starring Judd Hirsch as crotchety widowed donut shop owner Arthur Przybyszewski and Jermain Fowler as Chicago street artist, Franco Wicks.

The series is based on a 2008 play of the same name by acclaimed playwright and actor Tracy Letts. What separates this show from others is the very nature of what issues the show attacks. Using a mélange of characters like Chicago Police Officer Randy DeLuca, self-employed Carl “Tush” Tushinski, ruthless though sometimes decent business man Fawz Hamadani Farooq Al-Shahraniand, and several other characters who frequent Superior Donuts throughout the first and second seasons.

All these characters manage to demonstrate how issues such as gentrification, police brutality/police bias, crime, affordable health care and appreciating the past. Cultures collide in this show between Arthur and Franco as it is a millennials dreams working alongside the life’s work of someone from an older generation. Superior Donuts is a show that manages to really get the point across and demonstrates certain ways to go about life.

Superior Donuts is an important piece of social culture because millennials have more than a grudge against previous generations because of the current state of the world. However, this show proves that generational boundaries don’t matter and that people can co-exist without the burden of hatred regarding the past.

This show also takes a break from the usual programming that you would see and it’s an extremely refreshing change. Comedians, sitcom greats and Late-Night television show hosts such as Trevor Noah, Stephen Colbert, Samantha Bee, and many others have become crusaders of lampooning the President and many of the people in him employ. Show such as this one give me more faith that cable networks can prevail against Netflix, Amazon, and Hulu.

Television shows today are either too busy taking shots at the President and all of the things he has done wrong, they are so absorbed in the world of being a prime time soap opera, or is just so dedicated to cheap jokes the show makes the time we spend watching it simply worthless. While I am no fan of the current President, this show is something that can bring our minds back to the social causes we seem to have forgotten about.

Superior Donuts, however, is one show that manages to find the true balance of television that many sitcoms have striven for. One show that got off to a rocky start because of political motivation was the revival of Will & Grace. The first episode of the revival relied on two Trump heavy plot-lines which brought the show negative reviews. Many people, including myself, were upset about how far the show seemed to stray from its comedic roots.

However, the show rediscovered its special type of comedy and soon it was Will & Grace once again. Comedy is a dying art that has become so heavily reliant on politics and issues that being silly isn’t even an option anymore. What happened to the good old days of Dick van Dyke tripping over the ottoman, Michael J. Fox being covered in the ashes of a dead cow on Spin City, and all the great truly funny shows.

Now the show is going into the second half of its second season and will be a part of the cancelled or renewed buzz that goes on every year around May. If this show doesn’t get renewed, it would tragic because then we would be stuck with shows that do not measure up to comedy or drama on this level. Despite Superior Donuts being a sitcom, it does venture into dramatic territory. This is a show is fearless in that it shows millennials as they are and how they could be.