Harvey Weinstein Proves That Rape Culture Is Still Prevalent In 2017

It's 2017, and it's time for rape culture to be as finished as Harvey's career 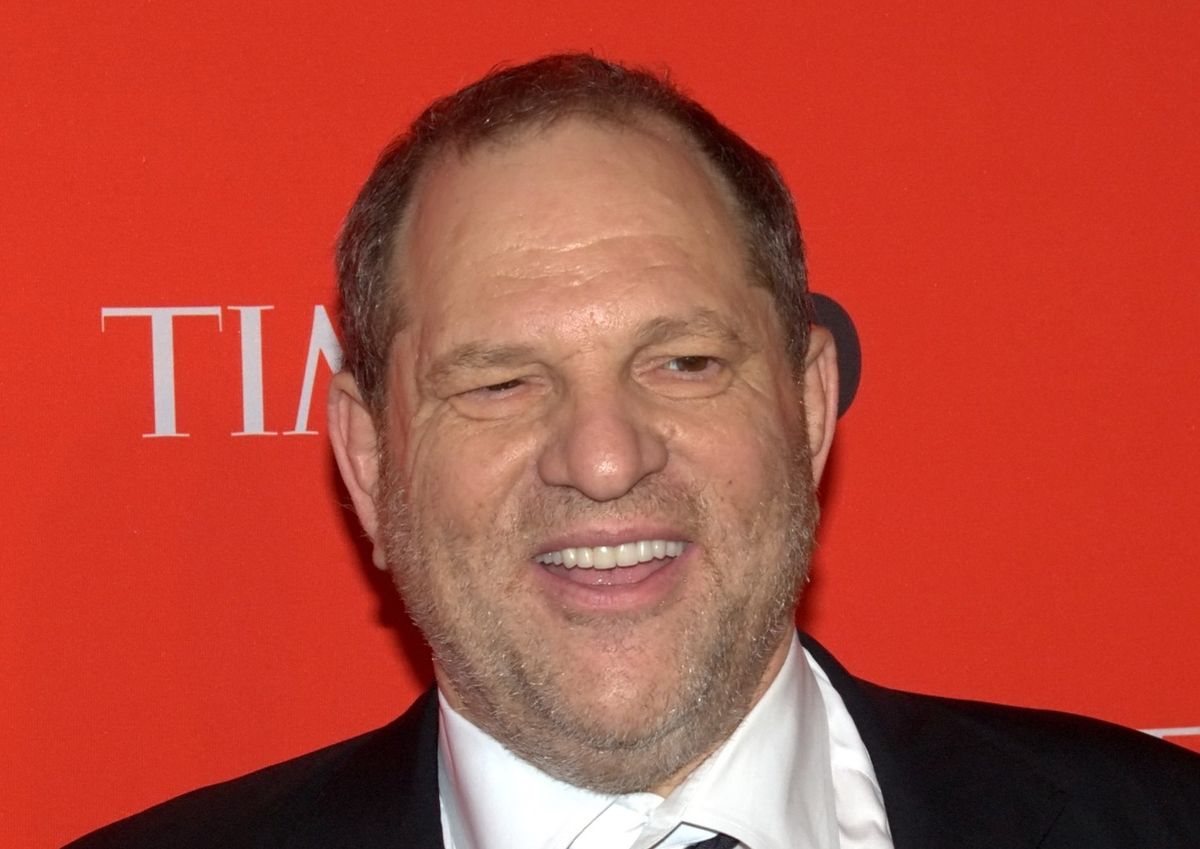 "I came of age in the 60's and 70's, when all the rules about behavior and workplaces were different. That was the culture back then. I have since learned it's not an excuse, in the office -- or out of it. To anyone."

This is from Harvey Weinstein's official statement regarding the allegations that he has spent the last forty years sexually harassing women he encountered in professional settings. My personal favorite horror story is one in which he trapped a woman in the hallway of a restaurant and, when she refused his advances, masturbated into a potted plant.

However, this is neither here nor there. Weinstein's actions and his defense for those actions is another sad reminder that rape culture is still so horrifyingly present in 2017.

Weinstein's various excuses and extended statements led to women going to Twitter to discuss all the times they encountered their own version of Weinstein, and the responses were sobering. The thread brought in more than 4,000 replies of women telling their own sexual harassment stories, and most of them ended similarly: Those men still have jobs.

Weinstein lost his job, but unfortunately, that is far from the majority.

The fact that we are celebrating him being fired is a travesty alone -- we don't expect men to lose their jobs for this behavior because the rape culture surrounding Hollywood and our society, in general, has grown so thick that women are expected to take these advances as compliments or that they somehow instigated or asked for it.

Well, what were you wearing? Were you leading him on? Did you flirt with him first? Why didn't you tell anyone? You were asking for it.

How many times will women have to hear those statements before they're believed?

Weinstein settled on EIGHT accusations over DECADES by intimidating women into accepting money rather than getting justice. Our criminal justice system rewards those with the capital to cover up their crimes, to never admit to any actual wrongdoing.

He was surrounded, for decades, by people who laughed at his advances, kept quiet, or assumed he was "just joking" rather than calling him out. That's rape culture -- people normalizing comments like "You were asking for it dressed like that," or normalizing the overtly sexual advances on female coworkers.

You cannot even claim that rape culture doesn't exist because these accusations ruin the lives of those who are accused. Brock Turner only served three months of his pathetically short six-month sentence. Bill Cosby's lawyers found a way for a mistrial when the evidence is clear. I mean, Jesus Christ, we elected a man who passionately and proudly defended grabbing women by the pussy.

Those accusations ruin lives and careers? My ass.

We have become complacent. We have allowed men to get away with bullshit like this because it's hard to make waves. Women work so hard to be taken half as seriously as their male coworkers, so they ignore sexual advances from their superiors and coworkers because crying rape in a guarantee no one will take you seriously again.

Make it your mission to make the "that's just the way things were" argument obsolete. Be the change you want to see in the world because goddammit, it's 2017, and it's time for rape culture to be as finished as Harvey's career.