"It is a balancing act between self-pity in our weakness and conceit in our strengths that allows us to be used fully for God's Kingdom." 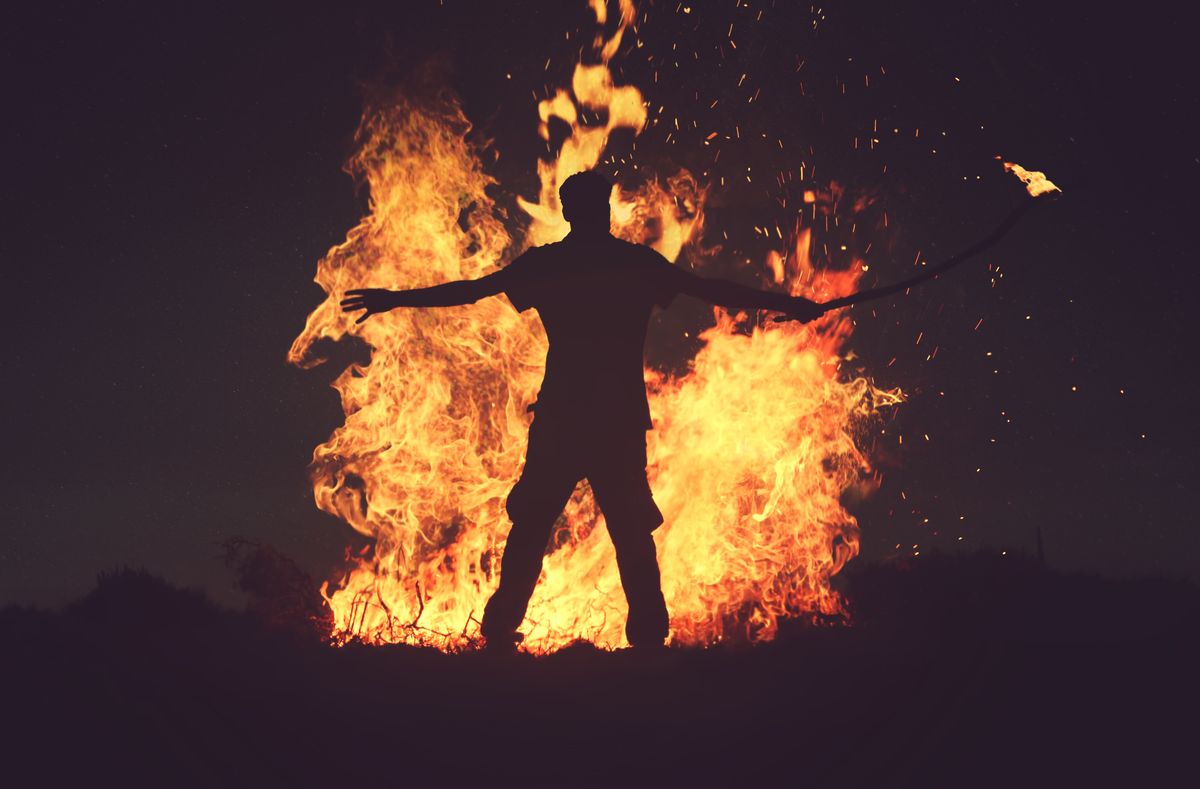 The idea that our weaknesses can be our greatest strengths is a foreign idea and pretty unbelievable. There is a reason I have never seen myself becoming a mathematician because I hate math, and frankly, I'm not great at it. If someone told me that I would become a mathematical engineer or even just an Algebra II teacher, I may or may not laugh in their face.

But, guys: God used the weakest people to complete His greatest tasks.

In the book of Exodus, Moses, a disgraced murderer with a stutter, argues with God (mind you, He's in the form of a burning bush at this point) that there is no way he can bring the Hebrew people out of Egypt. He asks in chapter 3, verse 11: "Who am I that I should go to Pharaoh and bring the children of Israel out of Egypt?" God's response is awesome: "He said, "But I will be with you..."

We so often forget who God is. The Creator of the Universe, the Maker of our souls, is with us, and He offers us His presence. Later in chapter four, Moses continues to offer excuses for why he cannot do what God wants him to do, and it's almost like God takes Moses and shakes him a bit. Moses complains: "I am not eloquent, either in the past or since you have spoken to your servant, but I am slow of speech and tongue."

"Then the LORD said, "Who has made man's mouth? Who makes him mute, or deaf, or seeing, or blind? Is it not I, the LORD? Now therefore go, and I will be with your mouth and teach you what you shall speak."

(The scene in "Prince of Egypt" is so good because I think it does a good job of portraying even a smidgen of God's intensity compared to Moses' meekness.)

Even though there is still some stubbornness on Moses' part (he is human, after all), he obeys God, and through Moses God brings His people out of slavery in Egypt. Though Moses doubted that he could be used for good, God did the impossible through him. God uses even the weakest people to bring redemption for the world.

Paul addresses this same idea in 2 Corinthians 12. Paul was an apostle, or one of the earliest Christian teachers. He wrote letters of encouragement and of reproof to the early Christian churches, and in his letter to the Corinthians, he writes this:

"A thorn was given to me in the flesh, a messenger of Satan to harass me, to keep me from becoming conceited. Three times I pleaded with the Lord about this, that it should leave me. But He said, "My grace is sufficient for you, for my power is made perfect in weakness." Therefore I will boast all the more gladly of my weaknesses, so that the power of Christ may rest upon me... For when I am weak, then I am strong."

It is a balancing act between self-pity in our weakness and conceit in our strengths that allows us to be used fully for God's Kingdom. Even what we think are weaknesses can be God's greatest assets but only because of God. We can bury our talents, or we can use our talents for the glory of God. What is more pleasing to Him?

When we place our weaknesses into God's hands, He can use them for so much more than we could ever fathom. The next time you are struggling with your self-worth, remember: God used a murderer to rescue the Hebrew people from slavery, a kid with a slingshot to take down a giant, and a baby born in a feeding trough to bring redemption to the world. He can use you.