We All Owe Taylor Swift An Apology

We All Owe Taylor Swift An Apology

Look what we made her do. 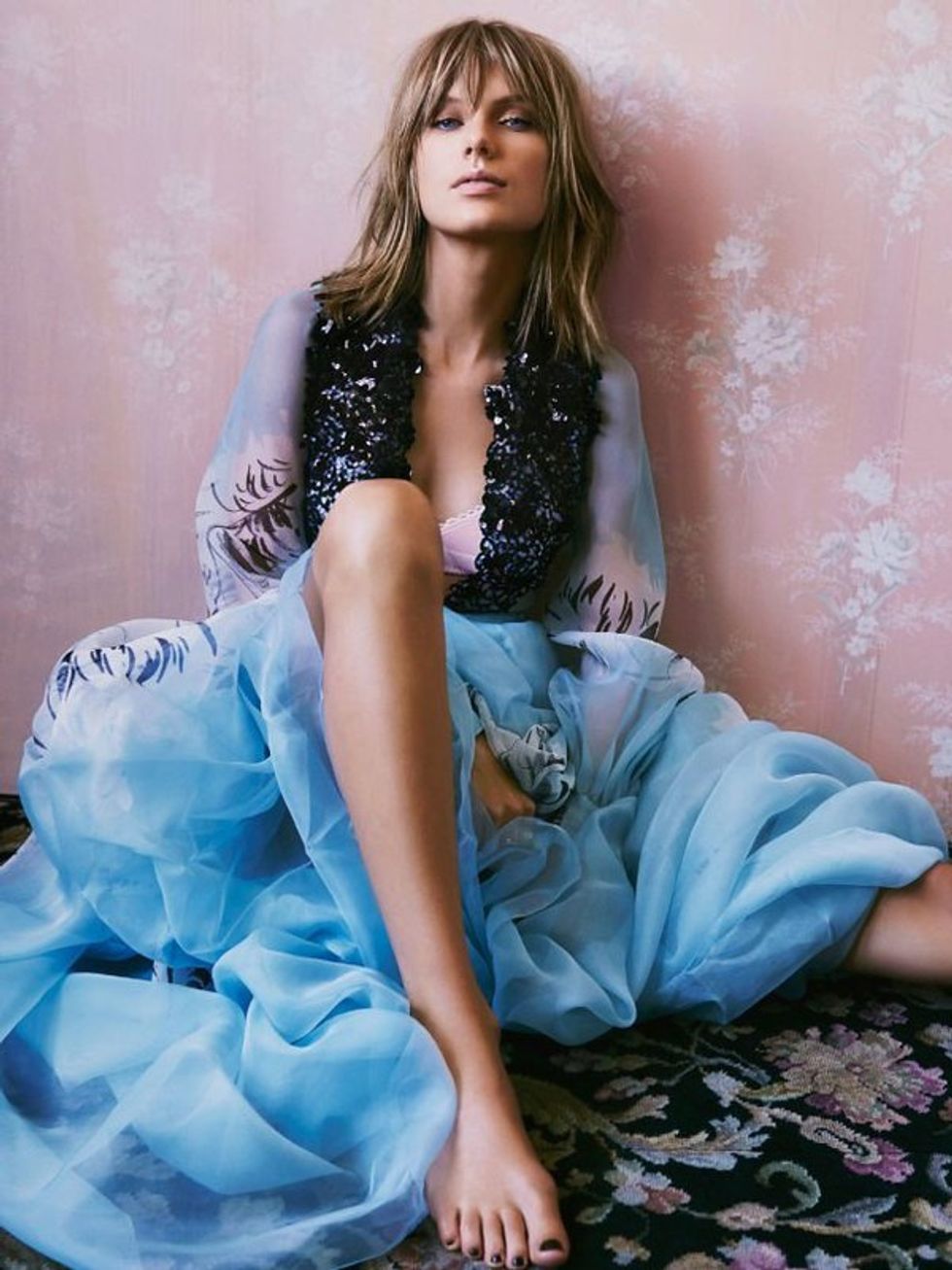 In case you were living under a rock in July 2016, you all remember what happened between "celebrity power couple," they really aren't, Kimye, and Taylor Swift.

Kanye released a song called "Famous," in February 2016. The song contained the infamous lines "I feel like me and Taylor might still have sex, I made that bitch famous." Not surprisingly, there was a lot of outrage. The lyrics were misogynistic, and it seemed pointless to resurrect Kanye's 2009 VMA moment with Taylor seven years after it happened. Even worse, the music video depicted a naked version of Taylor, among other women.

Taylor initially put out a statement saying that she didn't like the song or the video, and that she never gave Kanye approval to call her "a bitch," and to essentially take credit for her career. However, Kim Kardashian released brief clips on her Snapchat that showed Taylor approving the line about sex, but not the one calling her a bitch or the video concept.

Despite the evidence seemingly showing that Taylor was innocent, the public didn't think that way. In 2016, Taylor was extremely overexposed. She was fresh off her successful "1989" era, and had even won "Album of The Year" at the Grammys. She had just ended her longest public relationship with Calvin Harris, who also was bashing her publicly, and quickly moved on to a fling with Tom Hiddleston. She was constantly seen with her many celebrity friends. She was on top.

When someone is on top, that means there is a backlash against them. Taylor had a ton of backlash against her, and this feud with Kimye was the icing on the cake. Taylor was instantly branded as a "liar," and a "snake." It didn't help that Kim sent out sn infamous tweet on "National Snake Day," implying that the day was after Taylor.

This incident caused the hashtag #TaylorSwiftIsOverParty to trend on Twitter, some of Taylor's friends turned on her, and if you saw Miss Americana, Taylor felt like she had to disappear and almost quit music altogether. Luckily, she didn't, and we got an iconic, snake-filled era, in the reputation album.

So last Saturday, some random hacker, or maybe Kris Jenner, released the full footage of the phone call. Kanye initially asks Taylor not for permission, but for her to promo the song. Taylor was also under the impression that the song was already recorded, and there was nothing that she could do to stop him from using the line. It was clear in her voice that she was uncomfortable, though. Taylor even says, verbatim, that she "thought the line would be mean, like calling her a 'stupid bitch.'" And Kanye never runs that line by her, or the video concept.

While Kim Kardashian tried to claim that "she didn't edit the video, she just showed a few parts," which is editing, by the way, she still did major harm to Taylor. This video nearly ruined Taylor's reputation and her mental health. The original video didn't even show her giving approval to the lines that Taylor was upset about, but the media didn't care and didn't even listen to her point. People just wanted a reason to hate her. Taylor even says in the video that she was close to overexposure, and sounded scared at what this could do to her career. She knew this would happen.

Now that the truth is out, we all owe her an apology. For not listening to her. For not believing her. For making her feel like she has to hide. Maybe let's stop scrutinizing powerful women.