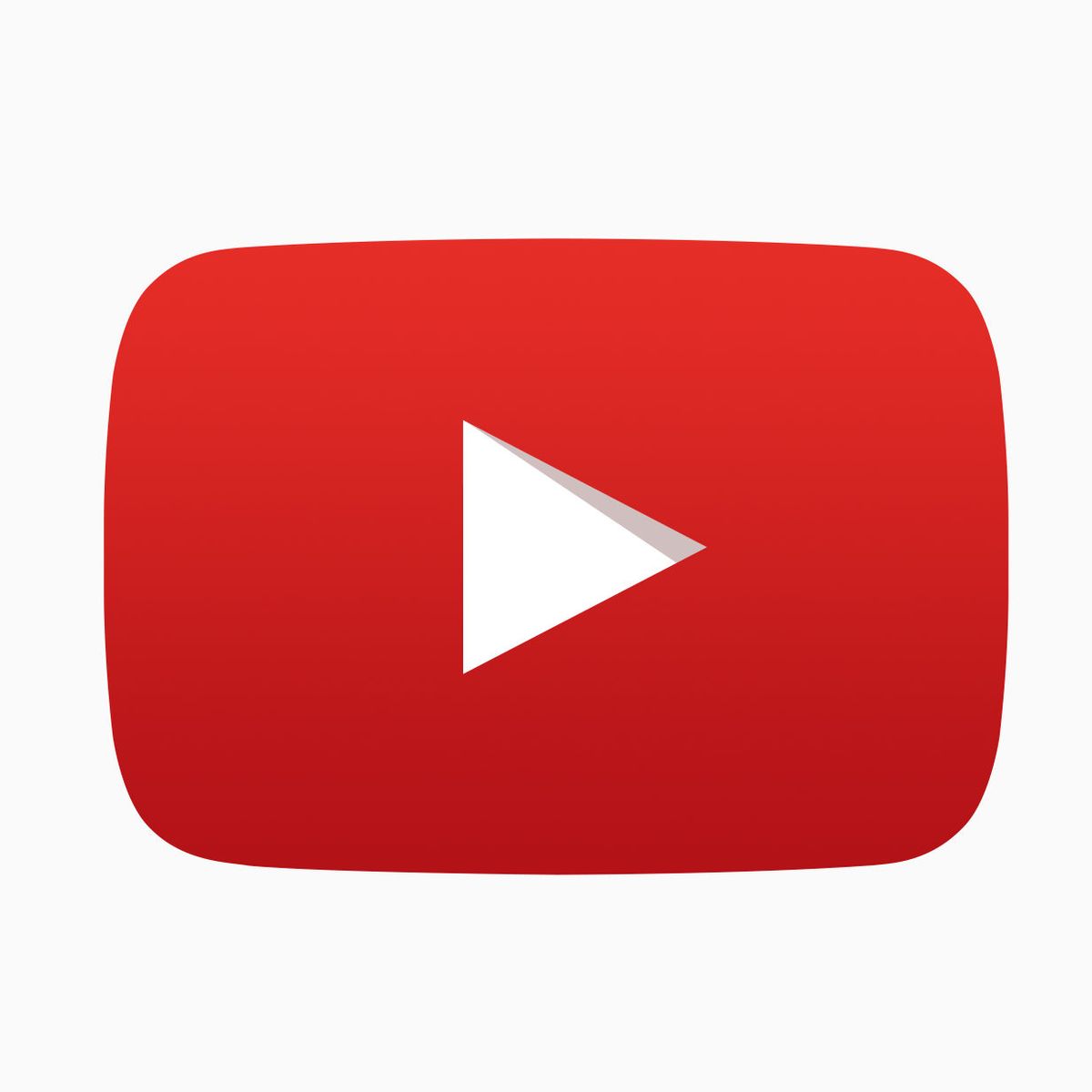 YouTube is a platform that has blown up over the last decade. I remember the days when YouTube consisted mostly of teenage kids making dumb skits or pulling harmless pranks and posting them. Particularly in the last few years, YouTube has become an actual career for many people-- content creators with enough views and subscribers get paid to have advertisements shown on their videos.

YouTube has gone from a mere hobby to a revenue stream and lifestyle. Fitness moguls like Whitney Simmons start entire brands from their channels, and this is not an anomaly. Many famous YouTubers have made serious cash off of merchandise, book deals, and even TV Shows (like Miranda Sings).

Although YouTube can be a great thing (I go on all the time to look at fitness, beauty, health, murder mystery, and conspiracy theories), the things content creators are posting and we as viewers are supporting tells a lot about where our society is headed. There are YouTubers, even ones that I admire and view, that have set up Patreon and the like so their fans can send them money. Part of the problem is Youtube's policies when it comes to which videos are monetized and which are not, but I can't speak much on this. All I know is that other artists who are working towards their career taking off (actors, writers, painters, etc) supplement their incomes with actual jobs, and for YouTubers to think they are above that is ridiculous.

But that is not what this article is about. I used to think the biggest problem about Youtube was that it created self centered people-- people who expect to make a living off of their content, have a camera on them constantly, and post vapid clickbait with catchy titles and cute screencaps. Some of the things that have happened recently show us that the problem is much bigger than that.

You would have to be living under a rock to not have heard about Logan Paul's latest stunt in Japan's Suicide Forest, in which he accidentally captured footage of a man who had very recently ended his own life. After a few seconds of stunned silence, the Paul brother actually laughs at the situation. I'll admit, in times of distress and trauma, our bodies don't always react the way that we want them to-- it is common to laugh at inappropriate times because of nerves or shock. What cannot be attributed to nerves or shock was Logan Paul's decision to edit the footage, keep the man's body in the video, and post it onto his channel. He has since released an insincere apology about the incident, and is receiving backlash from sponsors.

Not only are people outraged about the incident, they are outraged by what little responsibility YouTube is taking for what happened. After being screened (as every video posted to YouTube is) the platform allowed this video to remain on the site's trending page for days before speaking on the matter and taking the video down.

Logan Paul isn't the only YouTuber to royally mess up during his career. Other content creators have been guilty of using racist imagery and language in their videos (PewDiePie), and abusing their children on screen in what they call "pranks."

One of my favorite creators, Shane Dawson, has recently faced some very serious allegations regarding an old podcast he recorded 6 years ago. Another YouTuber edited the podcast and accused Shane Dawson of pedophilia-- a very serious implication considering the stories that have been surfacing recently in Hollywood. Dawson has opened up on his channel in the past about suffering from sexual abuse in his childhood, so he was especially distraught when these rumors started circulating. In an impassioned response, Shane Dawson apologizes for the offensive and "out there" humor and content that used to get him views, pointing towards a very dark and insecure time in his life. He also speaks about how much he has grown and changed as a person and creator, and how he now uses his channel to better himself and help others.

All of this-- posting a video of a deceased man (who probably had a family that was grieving him), showing abusive and horrible pranks played on your own children, and accusing another YouTuber of an unthinkable crime-- it all goes to show how far people will go to get views and have their piece of the YouTube fame. Not only that, but it shows how as viewers, we need to take a long hard look at the creators we are supporting and the content we are viewing.