Was The Haitian Revolution Inevitable?

Was The Haitian Revolution Inevitable?

The conditions made it so. 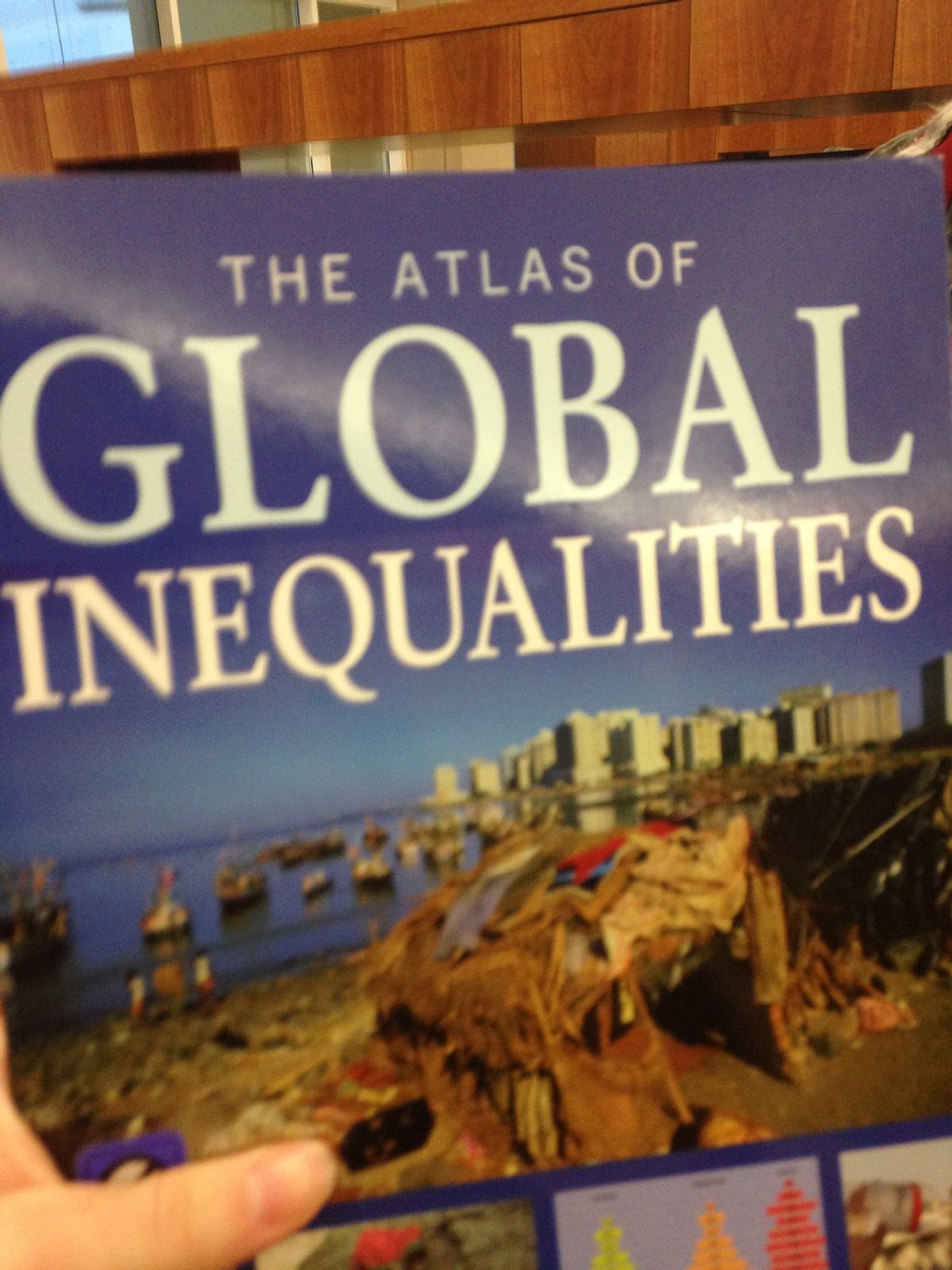 Citizen! Alas we are nearly finished with the "Era of Revolutions Journey Through Time" opinion series. I probably will do more revolutions in the future, but this is almost at the end of our "Revolutions influenced by the Enlightenment."

I hope that you saw timeless truths from these revolutions that can be applied to today's world. I may come back to this series if there is a particular controversy like the Reign of Terror that I desire to touch on.

As for the brief overviews, we have one more to go- Latin America. I've grouped that rebellion together because the joint efforts of Bolivar, San-Martin, and others were able to liberate 6 countries at the same time. Woahh!! Good job!

Anyway citizen, we now find ourselves in the middle of the Carribean on an island called Haiti.

Alas, citizen, I do not specialize in this revolution-- my main focuses are the American and French Revolutions. But I hope to do justice to this one as we learn together

I mainly will be focusing on whether this revolution was "inevitable" meaning "bound to happen" based on the evidence I see.

The weather here is humid, and the sweat dripping from our brows is matching the anger brewing in the people.

We are going to see the very beginning of this revolution, look at the causes and determine whether they were severe enough to lead to a revolution.

Was the Haitian Revolution Inevitable?

Was it? Well, look around you citizen, prevalent racism, slavery, and brutal conditions. I hope you have a strong stomach for what I'm about to tell you next- let me whisper this is rather awful.

Barbaric, and horrible. Citizen, this goes against liberty, equality and human rights! Alas, why aren't we talking about how brutal this was? Abolitionists in England stopped putting sugar in their tea as soon as they found out this terrible fact.

When people are dehumanized and oppressed in such methods, they are bound to resist. There is a natural desire in mankind to be free, and when they see others getting freedom and equality- they will see and begin to plan to fight for their rights. It is engrained in human nature for humans to have and need rights.

Huzzah, you are free and have all the equal rights of a French citizen!!

According to French law, any slave who earned his freedom has equal rights of a French citizen. The Haitian authorities found ways around this law and excluded freedmen from full citizenship merely due to the color of their skin.

The "equal rights of a French citizen" wasn't carried out, and even if it was a law in Haiti- the prevalent racism and assumption that another race is "less human" would have rendered the laws defacto ignored. This inconsistency likely would not be rectified, especially under the new emperor France has- Napoleon Bonaparte. As you may tell Bonaparte isn't that amused this tiny island is trying to defy his glory.

That isn't going to sit well for the most powerful leader in the world.

So was it Inevitable?

Let's sit down here and look at the facts.

So most of the slaves here are forbidden to read and write, but they have heard stories- stories about revolutions in America and France. Hmmm sounds really nice to catch these bits and pieces of "Freedom" especially when oppression is all around you. Cool story, the main revolutionary leader Toussaint L'Ouverture actually taught himself how to read and write in French. So there very well is a channel now for them to have.

Look at the racism and the brutality of the planters. Do you hear those word of mouth stories about revolution? Hmmm tempting. What if we here in Haiti could be free as well?

Yes, the Haitian Revolution was inevitable.

You can't keep freedom away from a people for too long, or convince people they aren't human when they are. Human nature longs to be free, and this seems to be a connection so far in every revolution that we've traveled to. People don't have revolutions for fun, they have them because something is missing.