Wanda Maximoff Is The Strongest Avenger — You Can't Change My Mind

Wanda Maximoff Is The Strongest Avenger — You Can't Change My Mind

Also known as 'Scarlet Witch', she has been made quite a name for herself over the past few weeks. 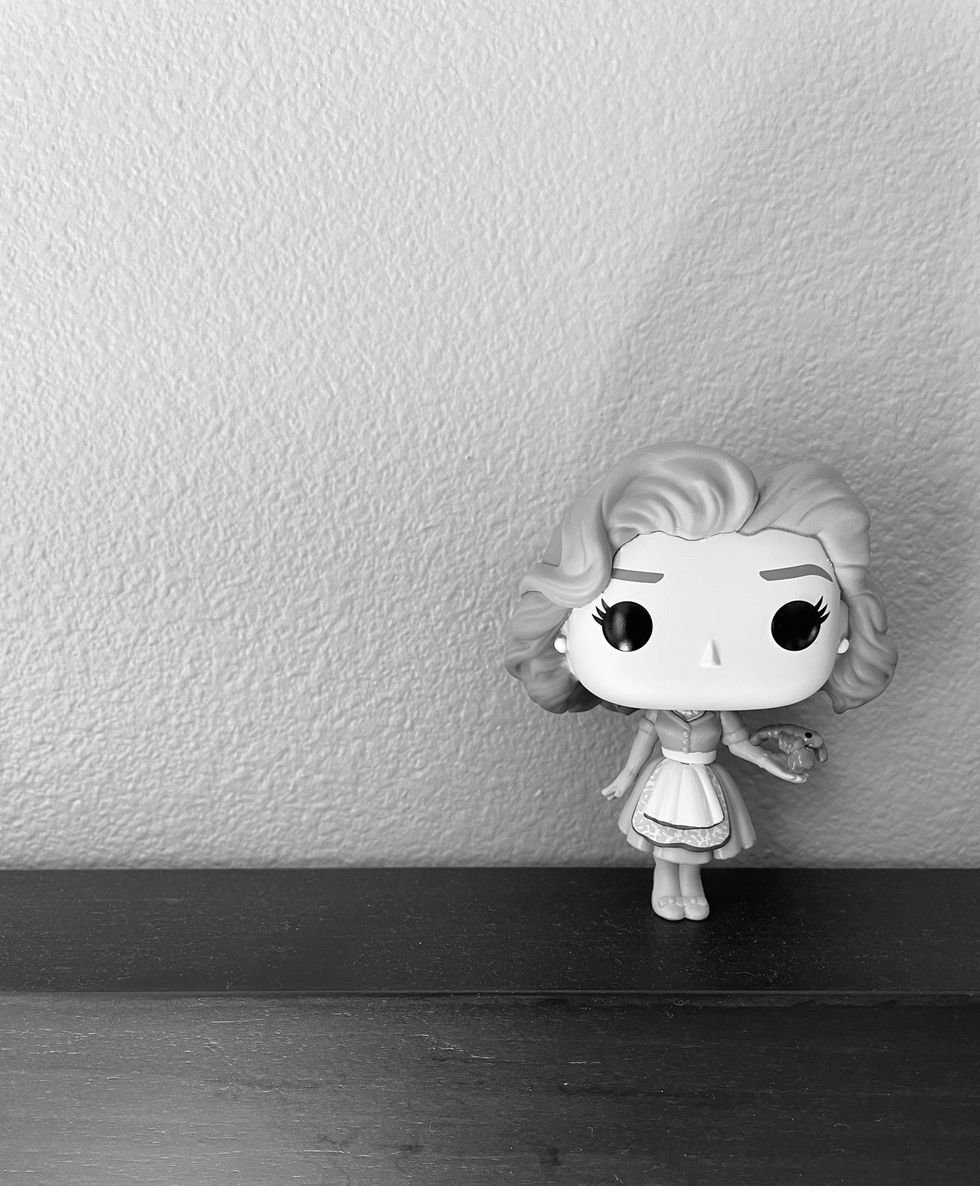 Photo by Ashlee Brown on Unsplash

If you haven't already watched the hit series on Disney+ "WandaVision", " SPOILERS AHEAD!

Disney+ premiered its hit show "WandaVision" starring Elizabeth Olsen as Wanda Maximoff and Paul Bettany as Vision on January 15th, 2021. If you have no idea who or what I am talking about — then I am honestly sad for you, and you need to hop on the Marvel Cinematic Universe train ASAP.

For those who DO know what I am talking about, the eight episode series probably took you on an emotional rollercoaster.

To be honest, in the first couple of episodes, I was confused. I am not a good Marvel fan, and I haven't read any of the comics, so again, I had no clue what to expect.

Once the season went on, though, things made a lot more sense. I loved Monica Rambeau's part in the entire series, and I thought she made a great addition to the storyline. Again, I have not ever read the comics, so I didn't know she would eventually have powers of her own.

The series finale literally gave so many possibilities for future story lines because it left some questions unanswered. But one question that I think everyone should know the answer to at this point is who is the strongest avenger?

I'm always constantly in a tug of war between Captain Marvel/Carol Danvers and Scarlet Witch/Wanda Maximoff. They are both insanely powerful, inspiring women, and amazing superheros, and we all know either of them could have killed Thanos in Endgame singlehandedly — but that's for another article.

But after the series finale of "WandaVision", I can easily say that Wanda is INSANELY powerful.

She literally enchanted and trapped an entire town, brought her husband back to life as a memory, created two children, and went from television show to television show reenactments all because of the grief she was feeling from everyone she had lost.

Elizabeth Olsen has always played Wanda perfectly, and I could feel her pain when she was standing in the lot that Vision had planned for them "to grow old in", and she dropped to her knees screaming in pain and emptiness.

If you aren't fully convinced that she is the strongest, do me a favor and go back and watch her transformation into Scarlet Witch again. I mean come on, look at that costume that they designed for her!