My Vision For The New Women's Studies Scholar
Odyssey

My Vision For The New Women's Studies Scholar

For the study of gender to move forward, it needs to consider the interconnected factors of a broader world it occupies 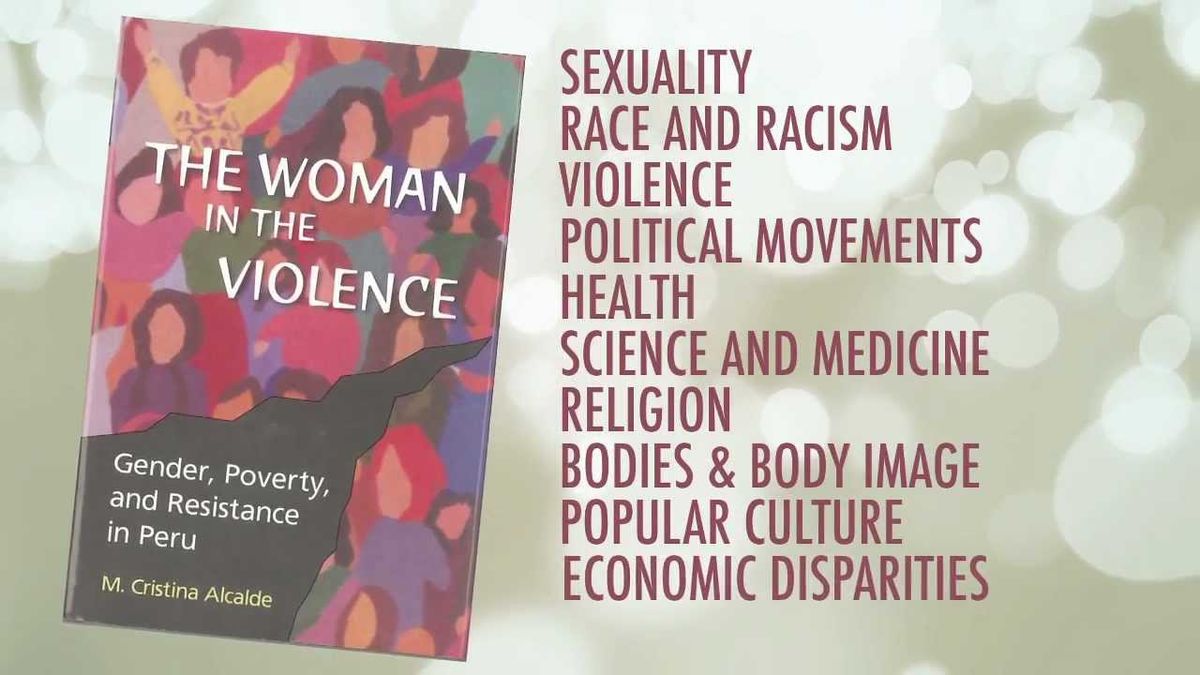 The way that we study gender has been evolving ever since it originally became a field deemed worth examining through academia. As such, it remains an important process to assess the way that we have been teaching about the inner workings of gender, much like the process of relearning gender after being raised in a cis/heteronormative world. Upon interviewing a number of Kalamazoo College students, alumni and faculty, we found a quite a few common grievances with the way Women, Gender, and Sexuality (WGS) programs are taught, especially in how it is introduced in the 101 class. Cultivating these responses, I have concluded that there are four key learning goals that should be taught in WGS and framed in the intro class on an accessible level: Critical thinking skills, what feminism is and isn't, social construction through discoursitivity and subjectivity and intersectionality. By setting these as the main learning goals of the WGS curriculum, I envision that we can train more effective and informed WGS scholars here at K College.

The skill that is centered of all the others discussed in this paper is critical thinking. Since WGS curriculum as a whole requires students to radically reconceptualize what they have learned about gender in a traditionally cis/heteronormative world, the ability to critically assess new information and theory is essential. Such a reframing can be a ‘culture shock’ to students new to WGS, but getting through that is the first step in developing a comprehensive understanding of gender. This should also challenge preconceived notions of people entering the class who may already consider themselves feminists one way or another. Since K College is a liberal arts college by nature, a WGS class is likely to confirm the views that many of the students may already hold. In one of my interviews, current student Caroline Peterson mentioned that WGS 101 “...felt a bit like an echo chamber,” and suggested that the class should “...present more schools of feminist thought and give more attention to views that may not be popular.” With well- established critical thinking skills, WGS students can develop more comprehensive and nuanced analysis of gender beyond their own initial frameworks and preconceived notions.

This is also one of the reasons why WGS scholars should understand what feminism is and isn’t, comparing different women’s movements throughout history. It is important to know what different movements within feminism have accomplished in gaining dignity and rights for women (reproductive rights, access to workplace, stopping sexual assault, etc). In doing so it can address many common misconceptions about feminism as a blanket term, and understand it as many different ways to address women’s rights. How you do challenge these misconceptions is important, and in doing so you will want to avoid invalidating the experiences of particular people. Recent graduate A.J. Horton addressed the irony of shaming people who fit the stereotype of the feminist: (“Not all feminists are angry hairy butch lesbians!”). It is also important to examine where these movements went wrong, how they tend to focus on the needs of upper-class heterosexual, cisgender, white women. Some of these movements were intentionally exclusionary to trans women and women of color, in hopes to secure advancements for those that were welcomed in their respective branch of feminism. Comparing this to where feminism is at now can help us resolve some of past movement’s shortcomings, with an emphasis on intersectionality and epistemology. Dr. Anderson emphasised the importance of bridging the gap between feminist history and theory, and by examining and comparing different schools of thought, I believe that can be accomplished.

Perhaps one of the most important theoretical developments in WGS is the epistemology of social constructs. A.J. Horton suggested this as a ‘theory primer’, referencing works by Michel Foucault and Judith Butler, in hopes to get students thinking about discursivity and subjectivity. The way discourse and knowledge reproduce themselves is key to the way that gender is constructed in our society as a byproduct of maintained cultural norms. Studying gender requires recognition of gender as an arbitrary social construct, but to continue analyzing how and why it has very real effects people in our society. As such, students should be expected to analyze other identities such as race and sexuality using similar methodology, even if they work fundamentally unique ways. Dr. Gomez suggests paying close attention to keywords and concepts, in order to “problematize terms and pedagogical style”, and asks us: “How does the syllabus contribute to the production of knowledge?” This is why the framework and syllabus of a WGS 101 class is so important: it should construct a curriculum with introductory knowledge to the learning goals listed in this paper, in order to give incoming students something to build a knowledge of gender that is accurate and intersectional.

This brings us to one of the most important and overlooked concepts to fully understand in WGS: intersectionality. Building off of the epistemology of contemporary identity politics, students should be able to understand how different overlapping and intersecting identities such as race and sexuality affect how bodies are read in relation to one’s gender. Of course, gender is not the only thing that can affect how certain power structures act within someone’s life, and focusing too much on gender leaves us with a small part of a bigger picture. This generally is where older feminist movements have fallen short, failing to truly address the issues of all women, and it is important not to fall into the same trap. People interviewed across the board about the state of WGS consistently called for a more intersectional pedagogy, especially in the intro class. My guess is that the minimal focus on intersecting identities in 101 is due to an assumption that it would be ‘too complicated’ for students new to studying WGS; yet due to the difficult and complex nature of many intro classes at K (namely in Anthropology & Sociology as well as the hard sciences) I think it’s fair to include a comprehensive intersectional framework even if the class is intended to be entry-level. With developed critical thinking skills, historical reconception of feminism, epistemology of social and discursive constructs and a comprehensive framework of intersectionality, K Students will be well equipped in assessing gender in all walks of life.

Emmaline B
The Narrative
92738
https://unsplash.com/photos/O0T1SIgHAfM