When the Virtual World Distorts Reality

When the Virtual World Distorts Reality

Let's not forget how to live in the real world 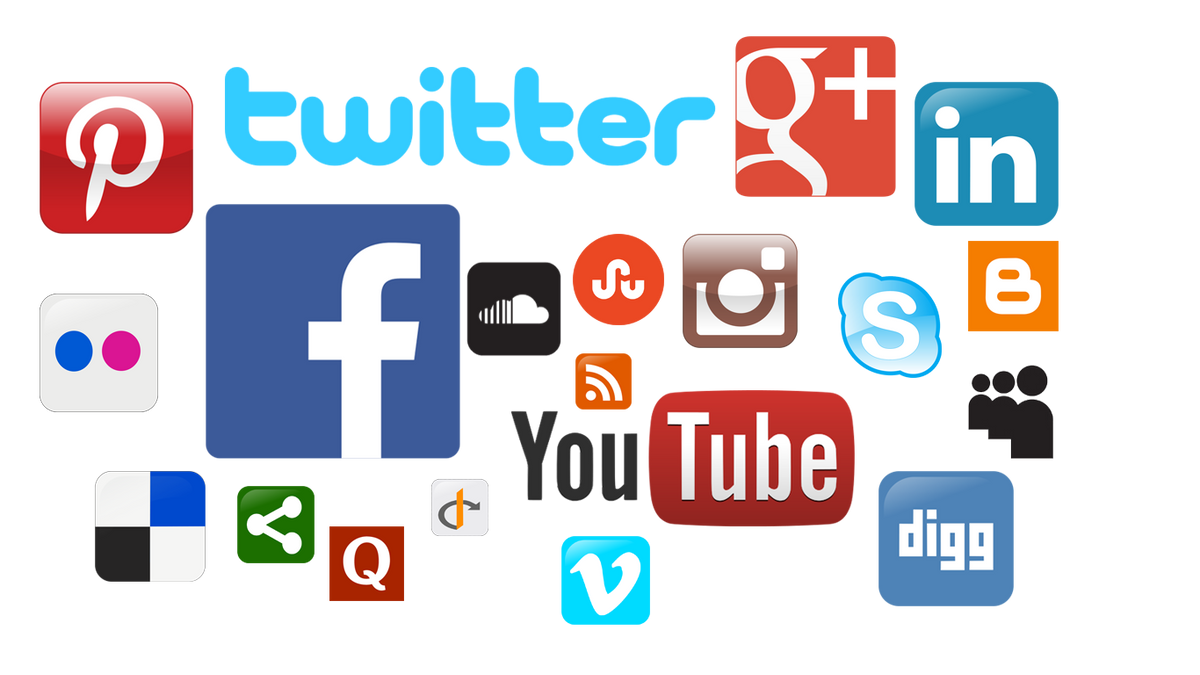 Advanced technology is probably one of the best creations that has ever happened to this generation. After all, through modern technology social media was born.

Instagram. Twitter. Snapchat. Youtube. Millions of pictures are shared. Statuses are updated to keep followers up to date on daily activities. Everything to know about the world and the people who inhabit it is at the tips of our fingers. With a click of a button you can explore the depths of the interwebs and gather information about anybody you want. You can get a glimpse into a part of some person’s life who may live halfway across the world.

Being able to connect to friends, family and even celebrities in such a convenient and quick way is something people would never have dreamed of 100 years ago. What could be better?

However, while it's fast and convenient, has social media distorted the reality of everyday life? The pictures and videos posted online tend to only show the best parts of a person’s life.

Nobody is going to post a snapchat saying they are having a terrible time at a party. They will only record and post the videos that show them having a good time. Same goes for pictures. Nobody will post a bad picture of themselves online; they will snap away until they get that perfect selfie angle, slap on a filter, and then post it online.

Admit it, we're all guilty of this. However, showing only the flawless parts of one's life can contribute to the dangers of social media.

Millions of pre-teens, teens and young adults follow and look up to those who update their social media accounts with pictures of them having crazy adventures with friends, and they long to be a part of that world. They dream of having millions of followers who are avid likers to get them to the popular page on Instagram. They love waking up and seeing that they have 50 new Snapchats to open. Losing a streak has become the end of the world!

They base their self-worth on numbers alone. They see social media stars getting over 10,000 likes purely because they may be physically attractive or just doing adventurous things in a beautiful country. In the minds of their loyal followers, the more likes or unopened Snapchats they get means having more friends, which equals extreme popularity.

Extreme popularity seems to have drowned out the concept of quality over quantity. Someone could have over 50 streaks on Snapchat, but that doesn't mean they are all from loyal friends. Getting 200 likes doesn't mean that the person knows each and every liker; it's just the amount of streaks and likes they have that makes them feel important.

What this generation doesn’t understand is that just because someone has thousands of likes or followers doesn’t mean that person’s life is untainted. Followers are looking from a single point of view and from that lens, the lives of these social media stars are perfect.

However, these stars also have bad days. They don't have thousands of friends. They probably have a few close friends just like everyone else. Their life is not full of sunshine and rainbows.

It’s time to take a step back and stop comparing yourself to people in a virtual world and reevaluate what is important in life.

Let’s not forget how to live in the real world.