Apparently, there are steps that can be taken to counteract these actions. 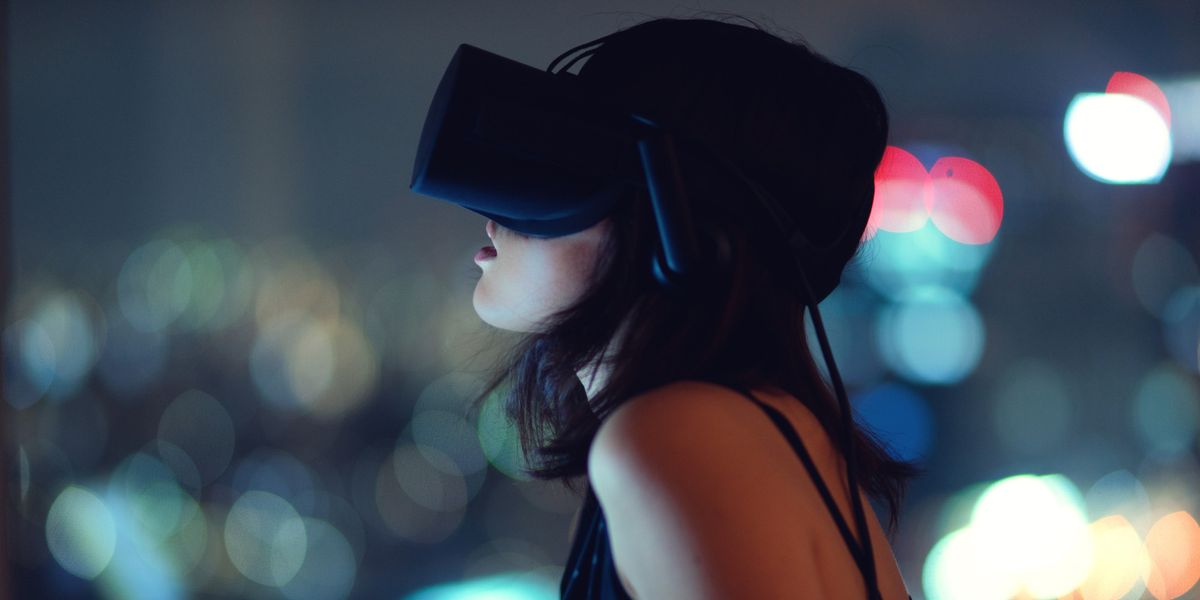 It’s no secret or unknown mystery that sexual harassment is a problem, a problem for everyone but it is an even greater issue within the women community. It can take place in bars, clubs, on the street, on college campuses, online, in grade schools corporate jobs and even in some of the most of the most unlikely places. But what is one of the greatest surprises is that one of these most unlikely places is within video game virtual worlds.

This situation took me by surprise while watching a news segment that discussed the very odd scenario in which a girl was sexually harassed within the virtual world of a video game. Essentially, her video game character was groped by another character. When hearing about this story initially, I did not take it seriously and puckered my lips even. This was because I just couldn’t believe that it was possible or even a serious topic.

However, after watching the entire segment I came to the knowledge that virtual sexual harassment is a very serious problem and that it is not uncommon. Of course, to escape this form of sexual harassment all one has to do is take off the headset and turn off the game (although no one should have to do that).

However, what lingers is the feeling of being violated and being violated in one of the strangest ways. It can even cause some people to feel guilty about their complaints when it is put into comparison with others who have faced sexual harassment in person. Because of the nature of the crime it can either cause some to brush it off as insignificant or to be outraged.

I looked online to see to if there were any other stories of people being harassed online and to my surprise I found numerous stories. As odd as this recent development may seem I think that it is in fact a serious issue. This is a serious issue because it shows how far people can take sexual harassment.

Apparently, there are steps that can be taken to counteract these actions. But, of course, it is still does not prevent them from occurring in the first place. I wonder if there will be any public discussion of this issue. I wonder if other people will be able to take this seriously. I believe that this new segment was very important in bringing exposure to this subject and hopefully through this exposure light may be given to whatever lies at the core of sexual harassment in order to end it.