An overview of Virgo, the sixth sign of the Zodiac 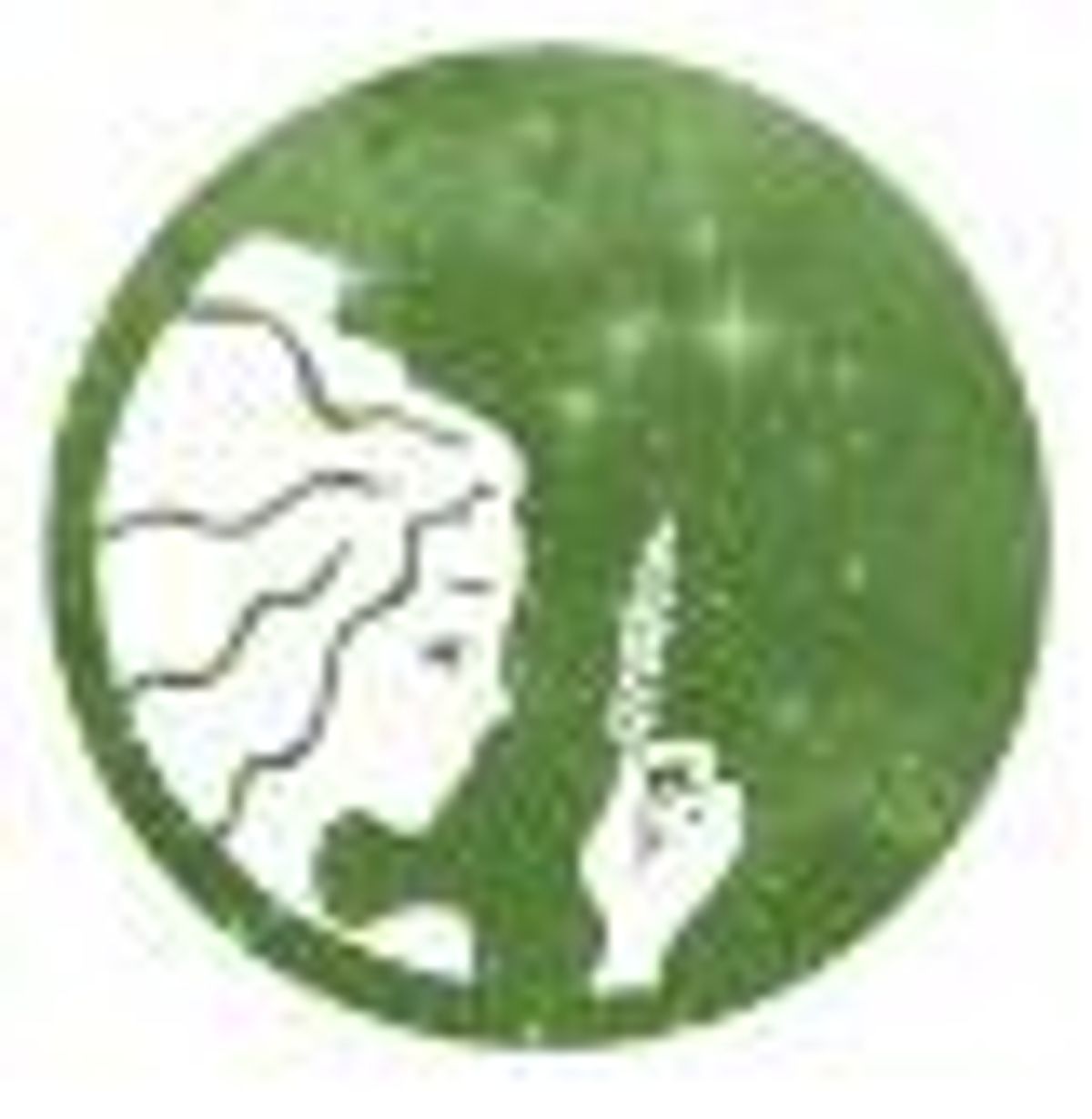 Virgo brings in the last month of summer and, for most students, the first few weeks of school. The time for house parties and beach trips are over, and it’s time to buy textbooks, notebooks, and pens. Virgo is a reminder that the annual scholastic cycle that ends with Gemini has to begin anew. Routines are put back into place. Allergies and the flu season roll around, bringing an increase in health check-ups and vaccinations. It’s time for everyone to get back to work, to get back on track. Virgo is a sign that exercises analytical prowess, responsibility, integrity, organization and service. Now Virgo’s symbol is probably one of the most misunderstood in the zodiac, because it’s the virgin. Virgo doesn’t necessarily have anything to do with being a prude or hating sex (although Virgos tend to be selective when it comes to partners). In astrology, the virgin is one who serves others. She bears a staff of wheat, which stands for “the utilization of ideas and skills to benefit (nourish) the world”1.

This time we’re jumping right back to Mercury, the planet representing intellect. I explained Mercury’s rulership of Gemini; how the mutable air sign expresses Mercury’s energy in a communicative and spread-out approach by taking in a little bit of information from anywhere and everywhere. Like Gemini, Virgo is ruled by Mercury, and it’s a mutable sign. However, Virgo is an earth sign rather than an air sign. So how does that make it different from Gemini? Well, Virgo expresses Mercury’s energy in a much more focused and systematic way, scrutinizing over details and trying to make logical sense of things. Yes, it’s all about logic, logic, logic. Remember how Gemini is interested in celebrity news, neighborhood gossip, and other little nuggets of news? Virgo wants nothing to do with that. If it’s not knowledge that can be used in a practical way, get it out of its sight. Virgo is a busy sign and wants none of this tomfoolery which you call “tabloids” or “scoops” or any of that mess. It will clean it up just like it does literal spills and soils and move on. No, Virgo is not about Gemini’s conversational or social knowledge. It’s all about logic and how it can use that logic to be of practical service to others.

The Sixth House covers work, health, and service, among other things. What all of these have in common is that they’re all routine, or things you are told to do as a routine. You go to work on certain days, on a certain number of days, and for a certain amount of time each week. And those days and times usually don’t change often. You’re told to get a checkup once a year; go to the dentist every six months; get your blood pressure checked at least once every other year. Even with service, you may volunteer every weekend, or once a month. These are all things that are done according to a system. Virgo does things on a strict schedule, or else it goes crazy. Order in all things. It needs to make arrangements in advance, organize its day, its week, its month, its life. Travel plans have to go exactly as planned; otherwise, they’re not really plans. With their diet, it wants to eat at the same times every day, and know in advance what it’s going to eat at the time. No, that doesn’t mean it eats the same things on the same days, necessarily. It just wants to know in advance, so there aren’t any surprises (plus, it’s a very nutrition-cautious sign). What work and service also have in common is that they’re done for other people. Virgo isn’t focused on profit (Taurus) or prestige or high standing (Capricorn), but simply on getting the job done and being of service to others. It can be a true workaholic. And a true giver. Pisces, its opposite sign, is a lot less focused in terms of routine. It’s never really clear on what is going on, and although it is also a very helpful and giving sign (remember, “opposites” are not entirely opposite), it is more so in an emotional way rather than a practical way.

The blend of the earth element and mutable quality can be a doozy. They’re so different: earth is stable, practical, and rigid; the mutable quality is adaptable and flexible, but can be disoriented and go all over the place. Mutable earth allows Virgo to tailor itself to different situations while still having the practicality to do so in a realistic way. It does so by delving into the details of the situation, finding the most logical answers to its problems, and carrying out those answers to the best of its ability. If Virgo has a new job task on hand that it’s never done before, it will adapt by figuring out the most logical way of handling it. Whatever topic it’s going into for its research paper, Virgo will succeed in writing it by looking at the logic behind all that’s involved in that topic. But with mutable earth, you have to take all of that combo’s bad qualities along with its good ones. With rigidity and disorientation comes a lot of anxiety. Virgo is the worrywart of the zodiac, especially if its plans fall through, or if things can’t be explained logically. This leads it to become an overly critical perfectionist that tries to make everything the way it thinks it should be. It can nag and, at times, castigate others to the point of driving them insane. But we all need order, and although no one can be perfect, it’s good for all of us to be the best versions of ourselves we can be.

Virgo enters the party more quietly than most signs. Its outfit is subtle and neat. It may be constantly brushing off its jacket, shirt, or jeans to make sure nothing is dirtying it. It probably won’t drink anything alcoholic. Virgo won’t talk for the most part; it doesn’t want to start a conversation with someone who will just talk about trivial things. Like Cancer, it may have wanted to stay home instead. Whether or not it’s on purpose, Virgo may try to adjust things around the house or venue: a flower that’s leaning out of place; a crooked picture frame; an uneven line of appetizers. If someone brings up a current political issue, or a new health study, or the latest New York Times bestseller—anything intellectual or crucial to society’s everyday life—Virgo will gain interest and join the conversation. That’s more likely to get Virgo open to a date than if the other person brought up something more trivial (i.e. a hip hop star’s latest album, or which celebrity couple filed for divorce after five months). More likely than most other signs, Virgo will stay behind to help the host with clean-up afterwards.

Virgo rules the intestines, digestive system, nervous system, and spleen. The nervous system seems like an outlier at first, but it makes sense giving how jittery Virgo can get when things aren’t going perfectly. People with strong Virgo also tend to be huge workaholics and hypochondriacs. They have to realize that while it’s wonderful to serve others, you can’t really do that if you get sick from overworking or worrying so much. So they should try to do something calming and relaxing when they get overwhelmed. Virgo people often have digestive and intestinal issues. Fortunately, they’re often on top of their exercise regimens, health check-ups and diets. Their attention to physical health can serve as a barrier against illness.

1Joanna Martine Woolfolk, The Only Astrology Book You’ll Ever Need