Vintage Beauty Secrets From Old Hollywood Stars
Odyssey
CurrentlySwoonLifestyleHealth & WellnessStudent LifeContent InspirationEntertainmentPolitics and ActivismSportsAdulting
About usAdvertiseTermsPrivacyDMCAContact us
® 2023 ODYSSEY
Welcome back
Sign in to comment to your favorite stories, participate in your community and interact with your friends
or
LOG IN WITH FACEBOOK
No account? Create one
Start writing a post
Lifestyle

Some are still used today! 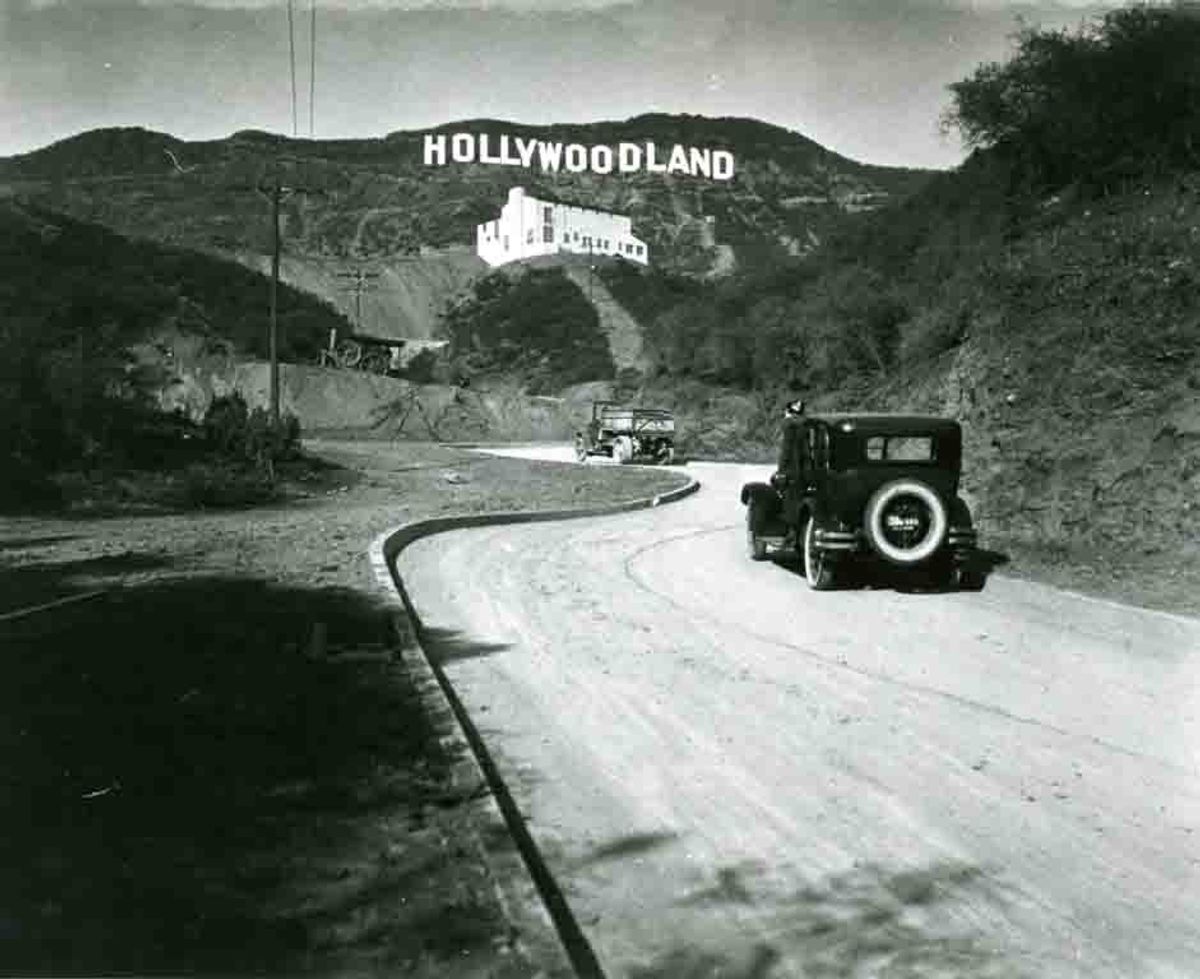 There's a reason people still love the looks from vintage Hollywood. Stars of all kinds from Audrey Hepburn to Marilyn Monroe and many more are still iconic in the beauty world. However, what lots of people don't know is what they did to achieve these flawless looks.

Monroe was most famously known for all of her curves in all of the right places. In an interview for Pageant Magazine in 1952, she said that her morning routine was warming up milk before her shower and when it's hot, she breaks two raw eggs into it, whisks it up and drinks it just like that ... interesting.

Taylor was known for her Cleopatra makeup. Her defined eyeliner and dark eyeshadow had an effect even still. Winged eyeliner became a trend again around 2015. What's different about Taylor, though, is that she liked to be in control of her beauty regimen. She liked to do her own makeup and even cut her own hair.

Hepburn was well-known for her eyes. While she kept her makeup natural, her eye lashes were all the rage. Her secret? After she put on mascara, she would take a safety pin and separate each lash individually. Beauty is pain, especially if you accidentally poke too far into the lashes.

Bergman stayed away from the fully-faced makeup looks. Instead, she focused more on her inner beauty. She liked the way that she looked naturally, which was a great confidence booster for women everywhere. Bergman spent more time exercising and considering how she felt on the inside.

Loren was a beautiful actress. Referred to as a bombshell, she took pride in her looks and skin. In order to maintain her reputation, she took baths with olive oil, which made her skin irresistibly smooth.

West was known for her glowing, youthful skin. While coconut oil made a reappearance in that generation for health, cooking or skin, West used it on her skin to retain its smooth glow.

Hayworth set the scene as one of Hollywood's original redheads. However, her natural hair color was not red. She got her hair repeatedly dyed and even got her hairline moved back to create a longer forehead.