This record has quite the significance for him 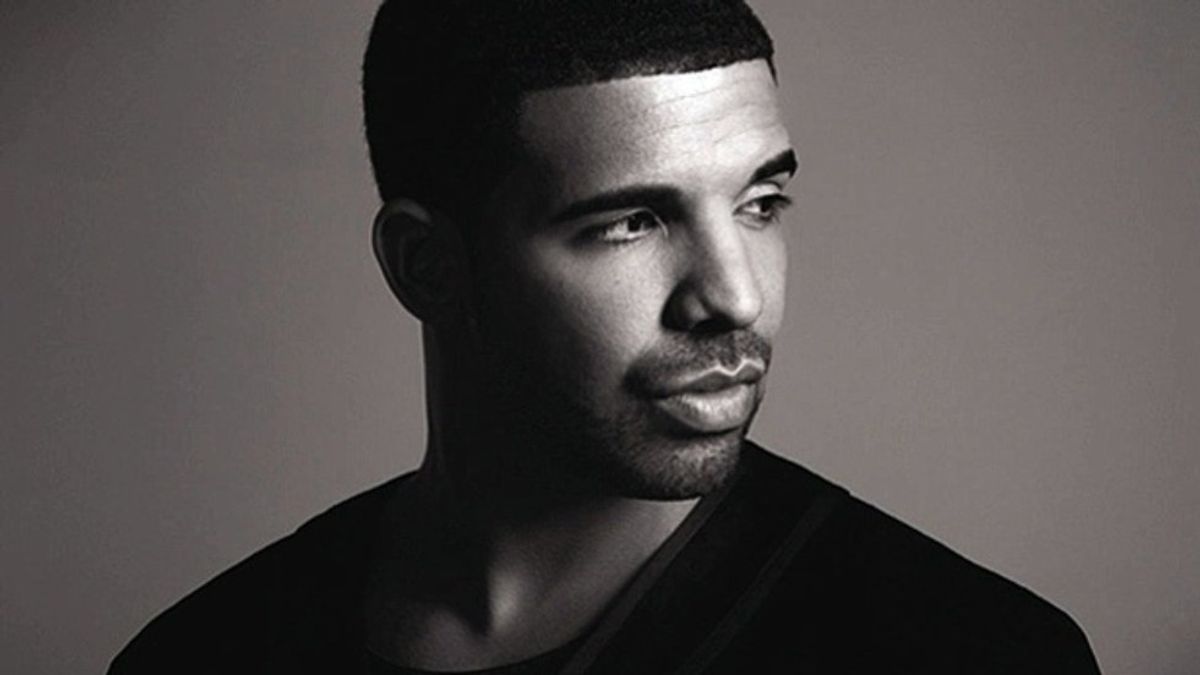 It's now April, and after a long wait and much anticipation, it looks like we are about to finally get 'Views' this month (hopefully).

I'll be the first to tell you, I hated Drake in the beginning. My friend Seth, literally used to ONLY play Drizzy, whether it be in the car, Bluetooth speaker, what have you, everything. I couldn't stand it. So I stopped listening to Drake (this was around the time of Take Care). But I came around and realized that he's the best artist in the industry. And he's about to drop a pivotal album.

This record has quite the significance for him. He's had great albums, but this one means a lot for his career, legacy, popularity, and maybe most importantly, his home of Toronto, Canada. Coming off of his mixtape with Lil Wayne (So Far Gone), he was poised for a real breakout. But it wasn't until his Grammy Awarded second studio album, Take Care that he took leadership of hip-hop music. Ever since this combination of soft, melodic singing, with fast paced radio hits, he's had control of almost everything. His ability to both sing and rap put him on notice. (Maybe I'm just giving him too much credit but) music got softer and had more of an R&B dominance after Take Care. The style of music rapidly began changing around that time, and he stood out as a prominent precedent. Yeah, there was a bunch of people that disliked the style he portrayed, but it worked. It was popular. It was different, and it sold.

His next platinum album, Nothing Was The Same was also key for him. It put Drake back into the spotlight and proved he wasn't going anywhere anytime soon, establishing his style and versatility. Both albums prompted media frenzied hits and sayings, such as 'YOLO,' and "Started From The Bottom." But these things happened with the fans kept in the loop.

Time passed and we still all waited for another top of the charts Drake album. He was building up his music group/brand OVO, and promoting his artists. But we still wanted Drake music. Around the end of 2014, there were rumors of another album coming. Drizzy dropped some hints, and a song that had surfaced, titled "Views From The 6" came out with a short verse from him. Everyone expected the next thing he released to be 'Views'. Drake got fishy and interesting on social media and people talked. It looked like something was coming, and February dates swirled. But no one expected what was about to happen: He dropped a mixtape (as an album) literally overnight, with no warning. It was cleverly titled If Your Reading This It's Too Late, with all the album's songs slated onto Billboard's Top 100.

Then in the fall, more rumors came and a collaboration album came out from him and Future, with the last track by Drake alone, possibly hinting at his upcoming album. Finally, Views From The 6 was announced as the official album title, but without a release date. The secrecy of Drake keeps everyone on their toes, heavily interested, and highly anticipatory. It was again rumored greatly from this point on, with dates centered around January; nothing came of the sort. But finally after a long wait, he let the fans know (via his radio broadcasts) that the album would be released in April. It's April @Drake. We're waiting.

The thing about this album's significance is simple; this will define him. He's been at the top of the music world for a while now, and has just kept going up. 'Way, way, way up'. He's the Toronto Raptors, has his own music group, clothing brand, custom shoes from Jordan brand, and the whole fan base on the edge of their seats. So he needs to kill it with this. If he doesn't come up HUGE here, he won't seem that great.

I think as fans, we not only expect this album to blow us away but to live up to his creativity in regards to how he puts his work out there. When his surprise mixtape dropped, I took a step back. “Did this guy really just do that?" There was so much mystery, so many factors of subtlety that were overlooked or scrutinized to an extreme level that I pull possible ‘signs’ now for music from just about anything. It's to the point of “I don't want to miss anything, I'll analyze it all.” So even though he's had rumors, speculation, and leaks or some sort (especially very, very recently, as three songs have surfaced. But who knows if they are 'Views' related) the content of the album NEEDS to be unreal. After the lead ups to his previous couple of works, the rumors, hints, track leaks, radio talk, and general anticipation, I'm envisioning 'Views' to be his best album yet. Maybe even something he can retire off of, go out on top and call it quits (which I highly doubt, I just want it to be that amazing).

So that's the problem with this album. It has to be PHENOMENAL to live up to the hype it has received. I'm enjoying the ride, but I expect something as great, if not better, than Take Care. I want this album to blow me away and be so great I forget about anything he's ever done. Views has to be legendary, period.

The 6 God is watching, and Views is coming….