​Most Vegans Are Women. What Does That Mean In A Patriarchal Society?
Odyssey
CurrentlySwoonLifestyleHealth & WellnessStudent LifeContent InspirationEntertainmentPolitics and ActivismSportsAdulting
About usAdvertiseTermsPrivacyDMCAContact us
® 2023 ODYSSEY
Welcome back
Sign in to comment to your favorite stories, participate in your community and interact with your friends
or
LOG IN WITH FACEBOOK
No account? Create one
Start writing a post
Politics and Activism

​Most Vegans Are Women. What Does That Mean In A Patriarchal Society?

An obsession with burgers might not be the only thing turning people away from veganism. 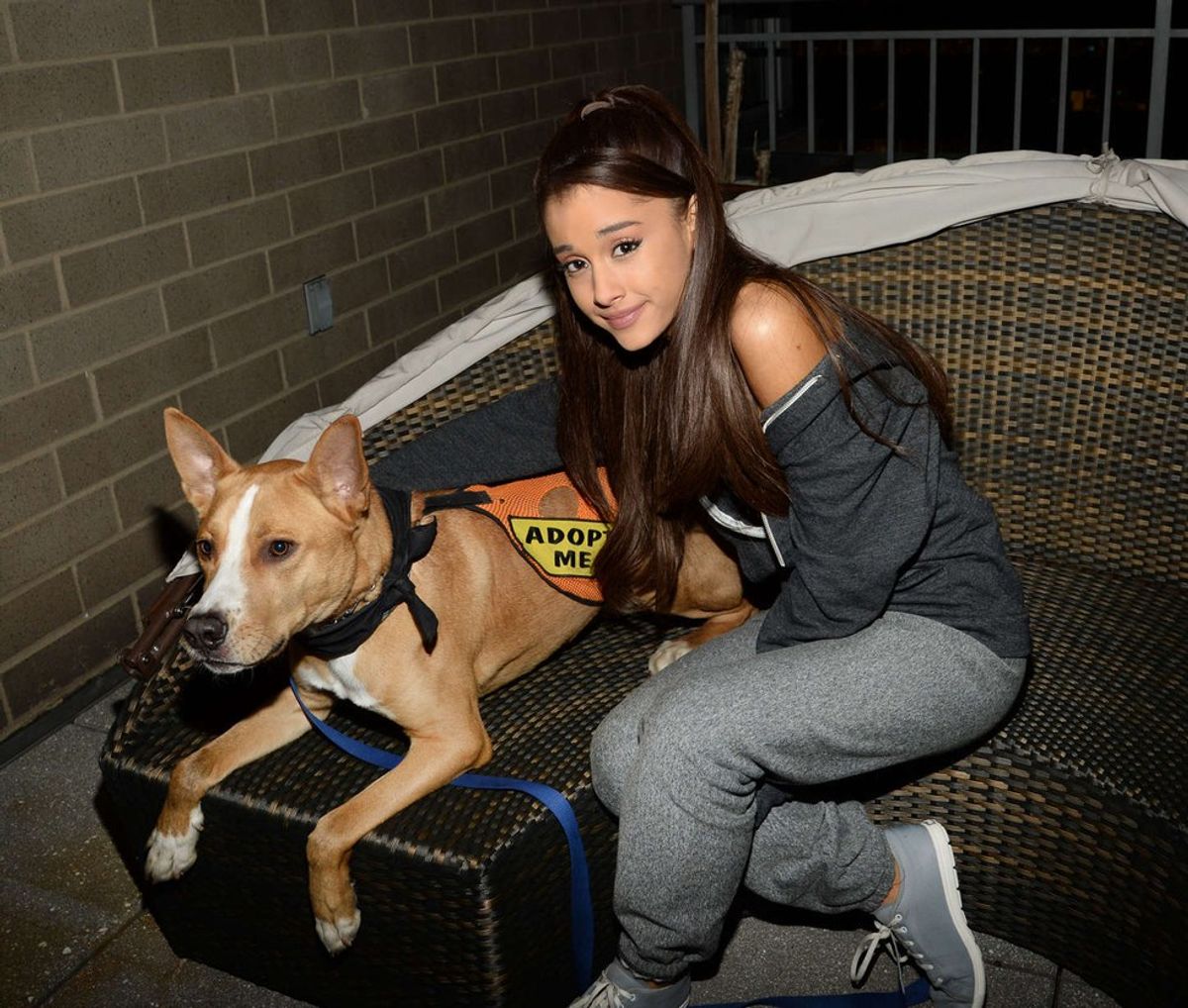 Every so often, a post pops up on my social media from one of the many vegan accounts I follow. The posts features a young, fit man who announces something seemingly impossible: he’s vegan! The plant-based account celebrates his brave stance against the narrow definition of masculinity and urges me to read about why he made his choice to switch.

I celebrate him, too. Nearly every day, I read or hear stories by women who have made the same switch, but when I see a man stand up for veganism, that post holds elevated power, impact, and persuasion. It makes people stop and take notice. It makes people read, listen, and reflect. I want to share it with my own social media friends, hoping it will shut down some of my critics.

See? This man is vegan, just like me. I'm not crazy! Veganism is real.

Why do we consider men’s perspectives on being vegan more credible than a woman’s? And if most vegans are women—79 percent—what are the consequences for the vegan community and movement? Why is it that when people express skepticism of my vegan choices, I defend myself by citing famous male vegans? Why do I skip Ellen and go to Bill? Why do I dismiss Ariana and cite Alec?

Ultimately, this is just one more arena in which a woman's opinions are given less value than a man’s. When a woman goes vegan, regardless of the reasons she herself gives, people assume it's to be trendy. To diet. To get attention.

I am speaking specifically of “outsider" voices, ones whom the listener has no personal relationship with. Often these are people with social power—celebrities, professional athletes, politicians. I am referring to the men on social media whom we Retweet and repost, not the ones we sit across from at happy hour. Within these relationship-free spaces, a man will probably attract a larger audience, even though women are citing the same reasons; given the gender breakdown, the man likely even learned these reasons from a woman.

I’m not saying vegan men are free from criticism, especially the everyday vegans without film contracts or record deals. Vegan men (and women, to a lesser extent) may receive anything from playful mockery to homophobic hate speech—regardless of whether that man is actually gay. But this, too, results from the degradation of women. Because women make up 79 percent of vegans, this lifestyle choice has a distinctly feminine association. Just like nursing, the color pink, and martinis, a vegan diet has just become one more “women’s thing” that men try to distance themselves from. Vegan men are harassed because of the fact that they are acting like women, because they are not acting manly. Perhaps it is this distaste for things women do and think that make us shrug at Ellen Page but raise a curious eyebrow at Liam Hemsworth.

For example, one popular account, Happy Herbivore, publishes a “Herbie of the Week” to share the story of individuals who experienced major health improvements after going plant-based. Posts featuring men habitually receive more engagement. The August 16th post featuring a woman gathered 579 likes and 25 shares, whereas the August 9th post featuring a man racked up 1,200 likes and 90 shares. With a few exceptions, the posts featuring men continued earning a thousand or more likes and sometimes hundreds of shares—even as many as 308 in this post from April.

In isolation, this seems insignificant. Additionally, most of these “likes” and “shares” are being done by vegans themselves—women like me who are proud to find a man joining the cause and eager to use his story to prove our sanity. However, this social media phenomenon mirrors the interruption of women in presidential debates, the dismissal of women’s ideas in the boardroom, and the skepticism of women’s work in academic journals. No matter how qualified or intelligent the woman is, the man’s opinion will almost always be assigned more value.

Of course, because male vegans are in fewer numbers, their decisions may carry more weight due to the novelty of it. Additionally, their willingness to buck gender norms also adds impact to their opinions. While these factors certainly add to the power of a male vegan’s stance, it does not account for the outright dismissal of a female vegan’s stance. After all, vegans account for only 2.5 percent of the U.S. population, so why wouldn’t a vegan woman be approached with the same kind of curiosity as a vegan man? Is she not also a rarity? Isn’t she also taking a stance against a cultural norm?

A major push for the vegan movement is for respect (or at least tolerance) within public spaces. This will likely be impeded by the degradation of women and their ideas. Why would we take a woman's rationale for veganism seriously if we assume she is just seeking attention instead of making logical decisions? If 79 percent of the voices advocating for validation belong to people society labels "not credible," it does not bode well for veganism.

But don’t take my word for it. I’m just a woman with uninformed opinions.

Note: Due to the limited size of the vegan community, I have referred to gender in the binary sense of “male” and “female” since this is the data that is available. I acknowledge the possible nuances of gender fluidity and queer identities but do not have the data to draw conclusions.