I Used Tinder For One Week So You Don't Have To
Odyssey
CurrentlySwoonLifestyleHealth & WellnessStudent LifeContent InspirationEntertainmentPolitics and ActivismSportsAdulting
About usAdvertiseTermsPrivacyDMCAContact us
® 2023 ODYSSEY
Welcome back
Sign in to comment to your favorite stories, participate in your community and interact with your friends
or
LOG IN WITH FACEBOOK
No account? Create one
Start writing a post
Entertainment

I Used Tinder For One Week So You Don't Have To

It's so easy to judge people based on a handful of their best photos. 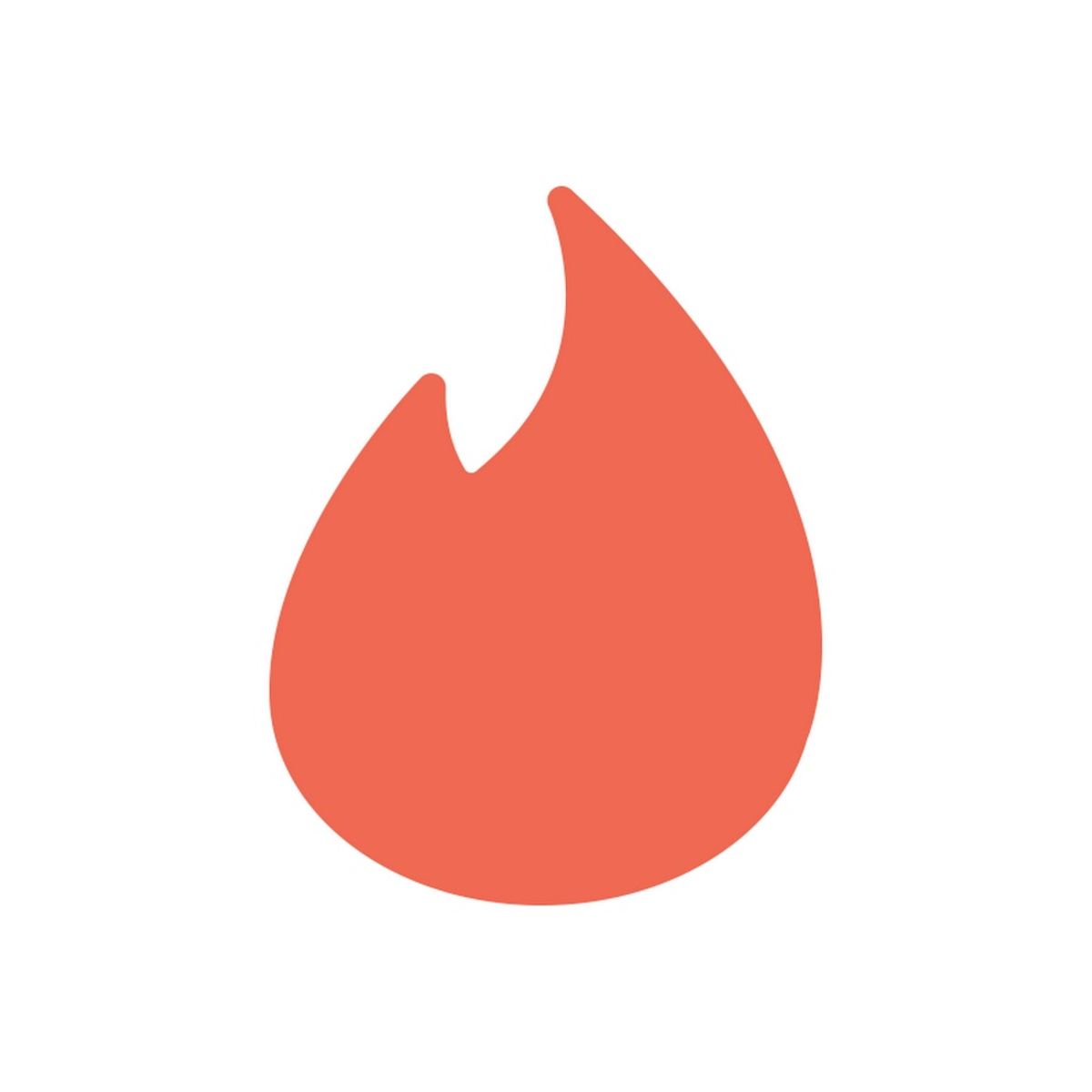 Around the holidays we all find ourselves pulling our loved ones a little closer, especially that special someone who you can't wait to spend all the rest of your holidays with. But what if you don't have a special someone this year? You might be wondering if a dating app is the way to curb the loneliness but you might also be wondering what in the world even goes on with all these apps.

I downloaded Tinder for a week so you don't have to. If you're wondering if the horror stories are true, if it's actually entertaining, or just plain curious, keep reading to find out exactly what one week on Tinder was like.

Throughout the week I wrote daily updates on any Tinder activity and I set no rules for my use of Tinder. I figured I would need to make the experience as authentic as possible so when in Rome...

I downloaded Tinder, created my profile, and curated the not-so-perfect bio. After what I felt was a good long time spent swiping back and forth, I found myself with only four matches and no messages. I have to admit that I was a little disappointed at first, considering the tales of awkward and inappropriate messages I'm always reading about. So I put my phone away for the night, because who needs validation from Tinder am I right?

I woke up with several more matches and a couple of "hey beautiful" messages. Perfect. Now I had to actually decide whether or not I should actually be responding to these messages. I decided that responding to a message from a stranger so early in the morning seemed a little desperate, so I waited until the afternoon to respond.

Three of the conversations I had were so painfully awkward that they lasted just long enough to say "Hey what's up" and "oh that sounds cool". So far, this is just not the way to spark a flame. The first substantial conversation I had resulted in a request for my phone number which I ignored. (I don't know if that's bad Tinder etiquette, but there's no way I'm giving my number to a total stranger.) Another conversation actually continued for a couple of hours, and I have to admit that if I knew this person in real life we would probably hit it off. But that does not mean that Tinder is the match maker of all our dreams. Not yet anyway.

I woke up with a handful of new matches and a pick up line that read: "I'm writing a term paper on the finer things in life, and I was wondering if I could interview you". I was tempted to respond to this very cheesy but actually kind of smooth line, but I ultimately decided not to.

I did receive a good morning message from my pen-pal from day two, the one who I actually thought would be cool in real life. But by the end of the day I had turned down two more requests for my phone number, and was starting to get nervous that Tinder is just as sketchy as I have always feared.

I woke up still sketched out, but still checked my profile for new matches. I had a few more but I was really over the whole thing.

A few hours later I got another message from my actually cool friend, but I was still over the whole concept so I ignored him. (Sorry random Tinder dude, it's nothing personal). I eventually did send a few messages back and forth with him later on, but mostly because I was bored.

I also matched with a friend from school, who I decided to tell the truth to. I mostly wanted to tell the truth about my Tinder experiment because I was nervous about people from school knowing I was on Tinder. I'm not sure why, because so many people use the app just to goof around with people they already know on campus, but like I said, Tinder can be a sketchy place.

Okay, so today I am definitely not in the mood for Tinder. I'm so over it that I'm considering ending my experiment at the end of today. But it's still early, we'll see what happens.

Tomorrow I will delete the account. My life on Tinder has ended and I am more than okay with that.

Tinder can be entertaining, but it's definitely not the place to create any sort of meaningful relationship. I know there have been a handful of adorably successful stories of couples who met on Tinder, but I'm convinced you would have to put in a lot of time and effort just to find somebody you were willing to meet up with.

I'll give the app some credit though since it was pretty entertaining to message random strangers and read horribly smug bios of guys who seemed like total tools.

But these same hilariously bad bios are one of the biggest problems I had with Tinder. It's so easy to judge people based on a handful of their best photos and whatever information they thought would catch another user's eye. In my opinion, if you really want to get to know somebody, you have to actually know them.

In conclusion, Tinder is neither the best nor worst experience of my life. While I wouldn't recommend it for any type of serious relationship search, I would definitely recommend it to somebody looking for a good laugh to cure some boredom.