An Open Letter on the Flag: Stand With Your Country
Odyssey

An Open Letter on the Flag: Stand With Your Country

It's more than a symbol 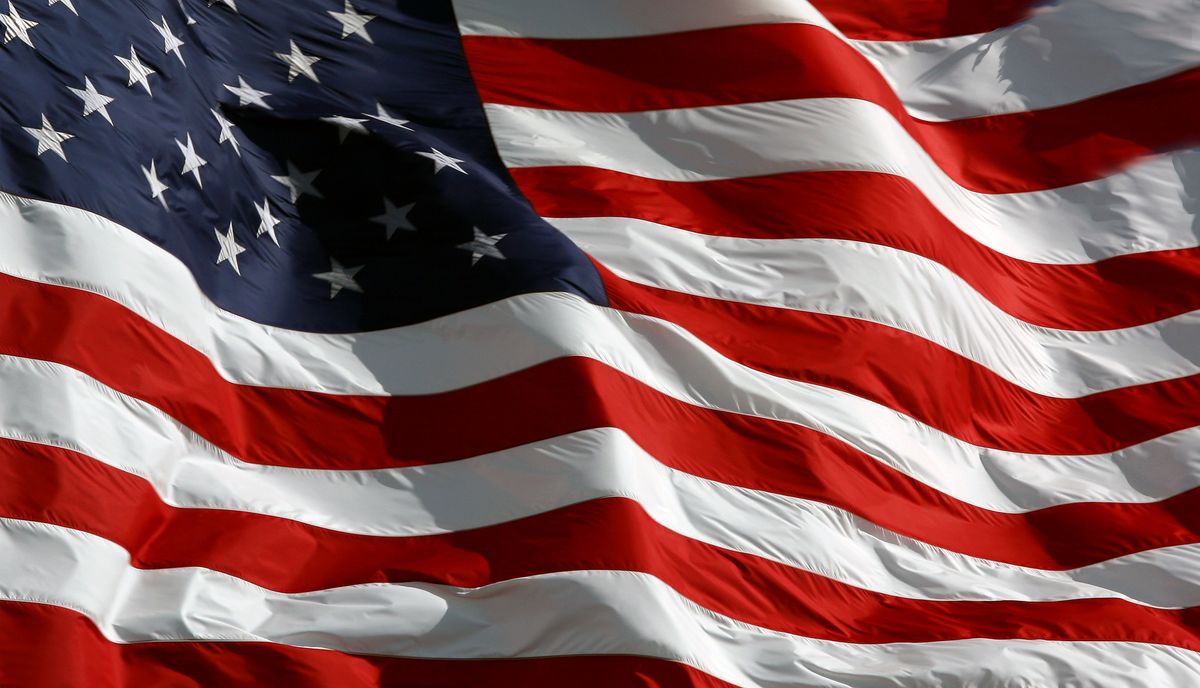 You know what I really love? Living in America. I firmly believe that this country has the potential to be one of the greatest, and I wouldn't want to live anywhere else (call me old-fashioned or blind...I prefer patriotic). Do we have problems? Definitely. We fight over race relations and pay-gaps like the fact that they're still issues isn't a problem, and we also like to throw money at our problems when any decision in Congress is made at all. We've still got a ways to go. So, why do I love this country? Because I can write a sentence like that without fear of imprisonment or injury to my person. We can have debates about progress and what that actually means without some dictatorial regime silencing our thoughts. We have people willing to die to protect that, too. So, yeah, this country is kind of amazing.

And that's where my biggest annoyance comes in: not standing during the national anthem.

I get it: freedom of speech. I respect your right to say what you want. But did you notice no one is talking about police brutality? We're talking about the form of protest that you're using. If no one is talking about the issue, the protest isn't working. Let's make something clear: that flag does not represent the Trump administration. It doesn't represent the Republican or Democratic parties. It doesn't represent anything but the values the country was founded on and the men and women who died to protect and/or advance those values.

But the flag is printed on everything, they say. How respectful is an American flag print tie, or cigarette case, or insert-random-object's-name-here? This form of protest is obviously respectful. I mean, they're kneeling, right? Wrong. It's not respectful. The flag on whatever commercial item you want doesn't promote patriotism or loyalty. Your gaming console is just that: a gaming console, and I don't care if it has the American flag on it or the flag of Seychelles. Making a statement during a solemn moment when you're supposed to rise with your fellow Americans in respect of the thing that symbolizes everything good you stand for? That's disrespect.

Feel free to continue. Your refusal to stand is your freedom of speech, one of the rights that you have living in this fantastic country. I know a lot of people agree with you. That's their right. I know a lot of people are going to hate this article. But I'd like to remind them: I'm exercising my freedom of speech. That's my right. And I'm going to use it to defend the sacred symbol of this country that you care so little for.

Glorie Martinez
703
Why I Write On Odyssey