As A Future Educator, I Know Two Wrongs Shouldn't Take Our Rights Away

As A Future Educator, I Know Two Wrongs Shouldn't Take Our Rights Away

No, I do not think they will be afraid of me, because a gun is for protection, and that is why we have them. 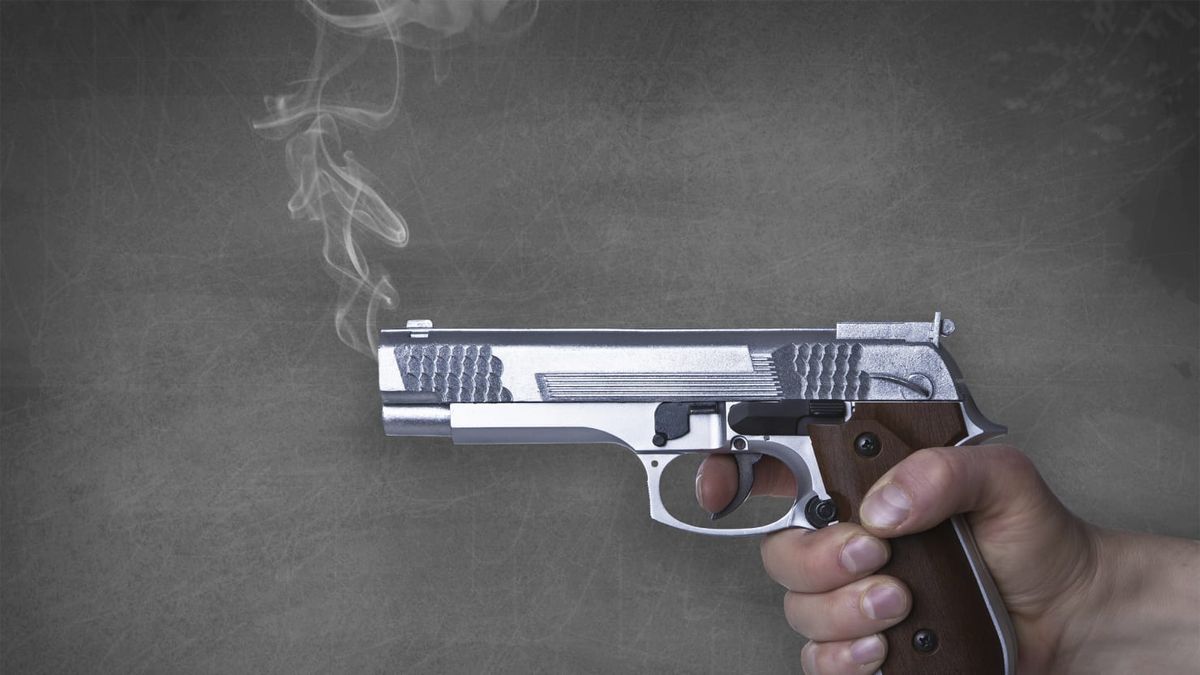 As a future educator, especially at the high school level, I find the recent shooting to be frightening. But, what is more, frightening is the responses coming from the general public.

I find myself scrolling through social media reading everyone’s honest opinions on the tragedy. I am amazed by the reactions from people, not just young adults. Out of the many posts that are on the web right now, my very favorite is…

Interesting. The argument given was that, if he would have had a knife, he would have made less of an impact. This is true, but what if he had a bomb? I would like to know the argument for that. There is also the same talk about how you can buy a gun at 18, and how the age should be raised to 21 like it is for handguns. The truth is, the age could have been 50 and he would have still found a way to get his hands on a gun. Just like how underage people find a way to drink.

Now it has been rumored that teachers might be able to carry guns in the future. First of all, badass. Second of all, people have asked if I am really willing to lay my life down for some kids, well hell yeah wouldn’t you?

No, I do not think they will be afraid of me, because a gun is for protection, and that is why we have them. I would never use it as a threat, and I will not hesitate to gun down anyone trying to get into my classroom and harm my students. This would be a better plan than just waiting for something bad to happen and then reacting after the fact.

It is sad to know that this is an unpopular opinion. Majority of people will not think the way that I do. That is okay, everyone is entitled to their own opinion, but what you are not entitled to be bashing others’ thoughts without looking at the bigger picture. My generation is the worst about it. People will take a general comment and twist it around just right for likes and retweets. An opinion like mine would not make it 15 minutes on Twitter. Even tweets from out President of the United States are not safe, and yes, I said OUR President, get over it.

I have found that it really depends on how you were raised, of course, there are other factors, but this one stands out to me. I have guns in my house, a lot of them, and never once have I been scared for my safety. Except for one time I was home alone and the power went out and my phone was on 10% in a thunderstorm, but that doesn’t count. They are there just in case, nothing has happened before causing us to now have guns, they have always been there just in case the opportunity would arise that an intruder would try to force their way in. In my house, they would not make it past the front door. Again, this is just my unpopular opinion.