Unexplained: The Story Of Blair Adam's Bizzarre Death
Odyssey
CurrentlySwoonLifestyleHealth & WellnessStudent LifeContent InspirationEntertainmentPolitics and ActivismSportsAdulting
About usAdvertiseTermsPrivacyDMCAContact us
® 2023 ODYSSEY
Welcome back
Sign in to comment to your favorite stories, participate in your community and interact with your friends
or
LOG IN WITH FACEBOOK
No account? Create one
Start writing a post
Entertainment

The story of a man who flees Canada in fear for his life only for his worst nightmare come true in Knoxville. 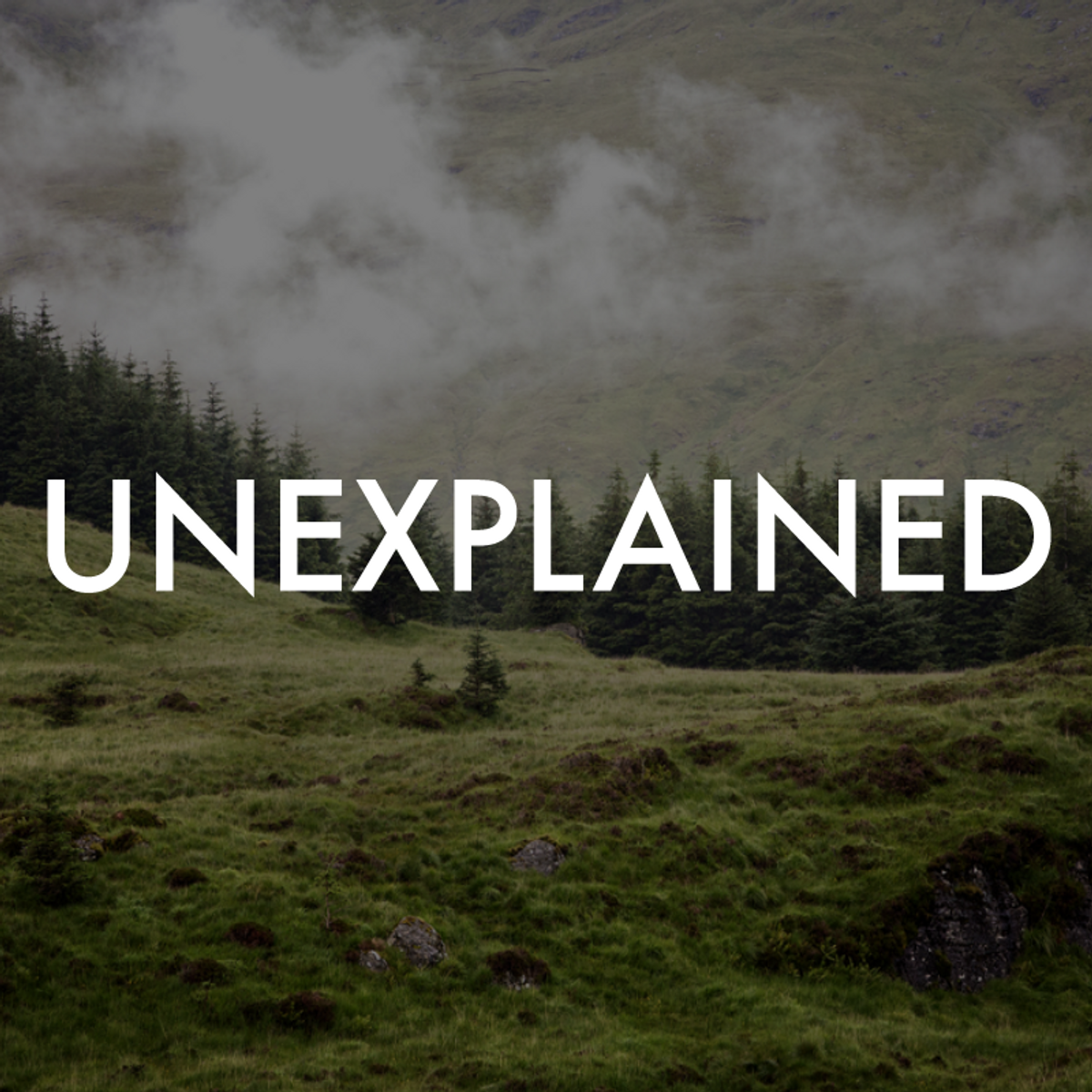 I recently began listening to an excellent podcast by Richard MacLean Smith called “Unexplained”. In his show Smith details a different historical event each episode that well… just cannot be explained. After listening to a few episodes I began to wonder if there were any bizarre cases that had occurred in East Tennessee. Cases that despite all attempts to make sense of what happened no concrete explanation could be given. After a quick search I found exactly the type of story I was looking for and it had occurred right in one of the cities I call home, Knoxville, Tennessee.

This story begins in 1996 in British Columbia, Canada’s western most province, and centers on a young man named Blair Adams. Blair worked as a foreman at a construction company and was characterized by coworkers, friends, and family as a generally friendly and cheerful guy. But in the summer of 1996 this began to change as Blair was described as having frequent and wild mood swings and becoming noticeably anxious to the point where he was losing sleep. His unusual behavior came to tipping point on Friday, July 5th 1996.

That Friday Blair rushed to the bank and emptied out his accounts and his safety deposit box withdrawing over 6,000 dollars in cash and thousands more in jewelry, gold, and other valuables. On Sunday Blair attempted to enter the United States but was stopped at the border; the unusual amount of cash and valuables he had made border officials suspicious that he was a drug trafficker. After being turned away Blair headed to the airport where he purchased an airplane ticket to Frankfurt, Germany. Only hours after purchasing the ticket Blair arrived unannounced and in a panic at a friend’s house. There Blair begged his friend to help him cross into the United States as he was terrified someone was after him and trying to kill him. His friend, however, was unable to help him. That Tuesday, the day his flight was scheduled to leave, Blair went to the airport had his ticket refunded and rented a car. He once again headed for the border where this time he managed to get through and entered the US.

After arriving in the US Blair drove his car to Seattle and purchased a ticket for the first plane leaving the Seattle airport. This flight took Blair to Washington D.C. where he arrived early on Wednesday morning and then rented another car and began to drive to Knoxville. The first confirmed sighting of Blair in Knoxville was at a gas station around 5pm where he asked an attendant for help with his car troubles. The attendant quickly found that the problem with the car was that the key Blair was trying to use did not go with the car he was driving. Blair and the attendant searched the car and surroundings for the correct key but their search was unsuccessful. Blair arranged to have the car towed until the rental company could get him another key and he headed to a local hotel to stay the night. At the hotel his strange behavior continued as cameras in the lobby filmed him entering and exiting the building five times before approaching the desk and finally paying for a room. An employee later noted that Blair had seemed agitated and paranoid constantly looking behind himself. Immediately after purchasing the room, Blair left the hotel before ever going to his room. Blair exited the hotel at 7:37 on the night of July 10th and that was the last time he would ever be seen alive.

The next morning Blair Adams’ body was found in a parking lot only a half mile away from his hotel. He was found with his shirt torn open, his pants removed, and his socks turned inside out. Strewn around his body was 4,000 dollars cash in a mixture of American, Canadian, and German currency along with a bag full of gold and jewelry. His body was covered with cuts and bruises and a later autopsy report revealed he had been killed by a blow to the abdomen that ruptured his stomach. Blair Adams’ murderer was never found.

I found this to be such a bizarre story and the fact that it ended here in Knoxville made it that much more interesting. The most rational explanation for Blair’s unusual behavior is that he had quite simply lost his mind and was suffering from a severe attack of paranoia. Even the police believed his fear of being murdered was just a delusion he had created in his head. But if it was just a delusion then the craziest part is that it actually came true. It is unlikely that he was the victim of a random violent crime because why would a random attacker leave a small fortune scattered around his body? Why would a random attacker remove his clothes in such a strange way? If his fears of being murdered were actually warranted then how could anyone have possibly followed him on his quick and unpredictable journey from British Columbia to Knoxville? Who or what could Blair have been running from that could easily track him across a continent? And how did Blair suddenly not have the correct key at the gas station for his car after driving it all day? This story makes no sense no matter how you turn it and ultimately the mystery surrounding the death of Blair Adams will likely remain unexplained.

Nicole Marie Nigro
Individual Creator
1691
c1.staticflickr.com
Where to start...... Let me start with the cliche that life throws us curveballs and what we do with it is what counts.