If you haven't seen The Color Purple I'm kind of judging... 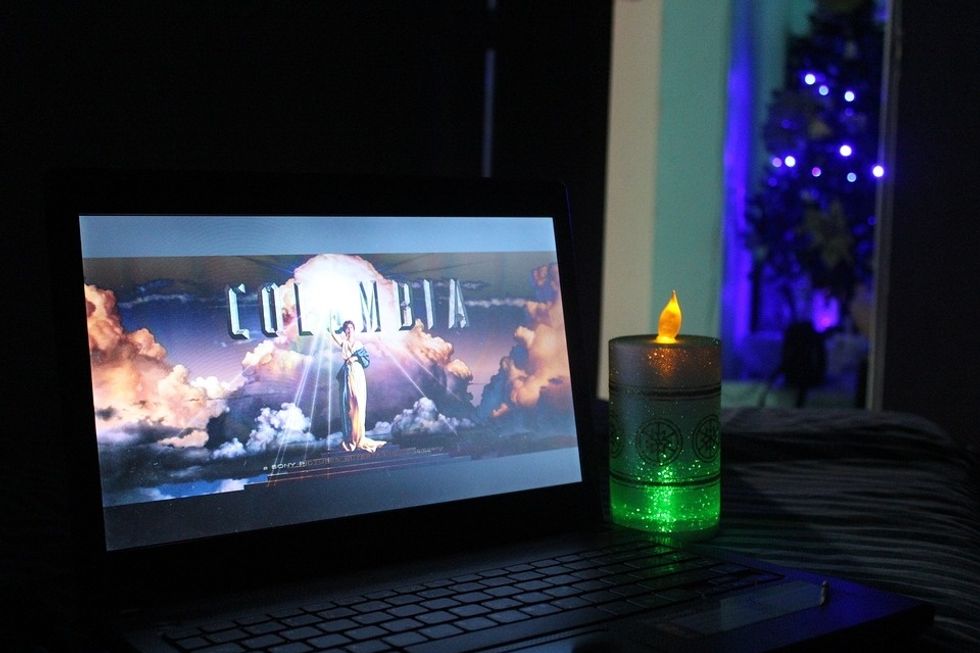 In our generation, 80's movies are considered "classics," and the same will probably go 30 years from now when The Fault in Our Stars is considered a classic. But, to those who grew up in the 80's, the best movies go beyond The Breakfast Club, Ferris Bueller's Day Off and Pretty In Pink.

They're great movies, but believe me, there are more great ones out there that today's generation may not know about. They were experienced by people who lived through the decade and can look at all the movies they saw and pick out the best.

You can't call yourself an 80's fan and say, never seen St. Elmo's Fire. I mean, it basically stars the Brat-Pack! And if you don't know who the Brat-Pack is, what are you doing, dude???

Here are some movies from the 80's that we don't see getting much hype today, but certainly deserve it, in no particular order.

Okay, maybe I do consider this one the best. It's my favorite so it's getting put up at #1. Starring John Cusack and Ione Skye.

Funny as hell and a great soundtrack. Starring Lawrence Monoson and Diane Franklin.

You should know this one, but just in case... Starring Jennifer Beals and Michael Nouri.

Starring, of course, Prince himself and Apollonia.

Starring Bill Murray and Rodney Dangerfield. Maybe if I watch it enough, I'll run into Bill Murray here in Charleston.

Starring Patrick Dempsey and Amanda Peterson. Seth Green is also in it.

If you haven't seen this, I'm high-key judging. It has an amazing cast featuring Oprah Winfrey, Whoopi Goldberg, and Danny Glover and has an amazing message. Everyone should watch!

Finally, if you're in the mood for some Spooks, watch this classic! Starring Heather O'Rourke and JoBeth Williams.

If you have seen these, great for you! I respect you for broadening your horizons past mainstream pop-culture favorites and appreciating the genre of 80's movies as a whole. If not, you'd better start streaming!

Unfortunately, not all of these are found on Netflix or Hulu. You may have to dig around the Internet to be able to watch them or wait until they're shown on cable. Although, if you ask your parents or someone who was alive during the 80's, they may have it on VHS.

These movies were suggested to me from people who actually lived in the 80's and grew up watching these great movies. Well, they're my parents, but they raised me watching these movies as well, and I love them, so I'm going to go ahead and say that they're a reliable source. So, thanks Mom and Dad you raised me right.