What Uncle Fat Teaches Us About Public Health

What Uncle Fat Teaches Us About Public Health

And while he's at it, he'll teach us about education too. 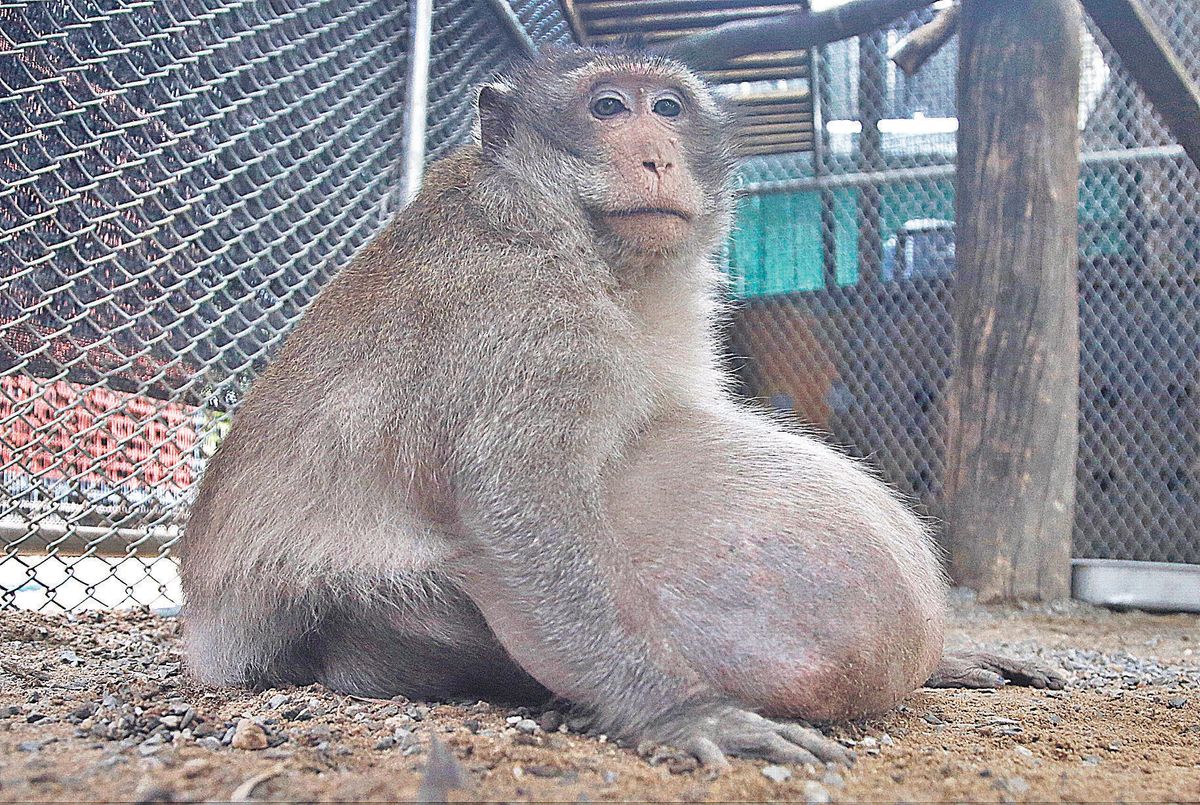 If you're not acquainted with Thai monkey pop culture, meet Uncle Fat, a Bangkok-residing macaque weighing three times more than what he should. I don't think I need to explain how this monkey's pictures went viral--it's an obese monkey, of course there's an audience for that on the internet. But what's surprising is how no one is really talking about how Uncle Fat represents larger public health and educational issues.

Most of the articles you'll find about Uncle Fat either describe the bare facts or spice things up with some quip about dieting. It's pretty funny until you realize that this animal illustrates (almost) all the issues people face leading to obesity. Equally concerning is how uneducated, or even uncaring, tourists must be to feed monkeys human junk food.

I'll admit, there's something comical about the human-esque way doctors put this monkey on a diet after a prolonged sugar binge. The odd thing is how the monkey does in fact mirror a lot of people. Either because they don't know or, like Uncle Fat, it's all they're given to eat, people and children with ready access to unhealthy foods consume it without a second thought. And it's addictive. Anything with excess sugar gives your brain an immediate reward--but not a good kind, an addictive kind. The sugar signals to your nucleus accumbens, an area deep within your brain, to release massive amounts of dopamine, leaving you feeling pretty good; illicit drugs work the same way.

But this fascinating, fuzzy, flabby blob of a monkey is suffering from a pretty rough condition. Basically fed poison to the point that he developed a tumor, Uncle Fat is more of a grim warning to those who choose a similar lifestyle. We laugh, but Uncle Fat ordering his primate minions to bring him candy is eerily reminiscent of the American consumer's demand for pizza and milkshakes.

Putting nutritional knowledge aside, the most mind-blowing part of this ordeal is that people thought it was OK to feed monkeys human junk food. But they didn't stop there; people fed Uncle Fat to the point of obesity. He consumed so much unhealthy food that he developed a tumor. The first problem with this is the common sense issue: monkeys are different animals from humans who eat different foods. If junk food is made for humans and it's bad for us, why on earth would it be OK to give it to another animal? This kind of ignorance is destroying animal safety and is extremely concerning. As we deplete the health and populations of other species, we suffer as well. I think the fifth-grade ecosystems unit needs to be rehashed throughout the lifespan.

Uncle Fat's predicament is too ominous to be taken lightheartedly. It blatantly illustrates the manipulative power of a consistently unhealthy diet and underscores the lack of common sense and nutrition education on a global scale. So let's wise up--I hope for a future when the streets of Bangkok are once again patrolled by cardiovascularly fit, tumor-free macaques.