I'm A Busy College Kid, But I'd Rather Walk Four Miles Than Take Uber And Risk My Life

Why is getting into strangers' cars labeled as "safe"? 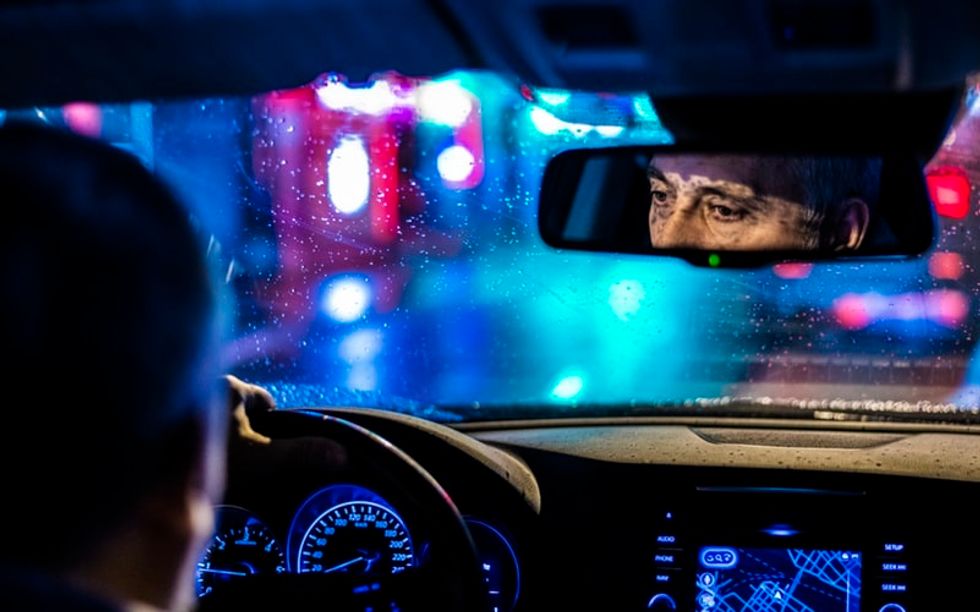 If you know me, you know I HATE asking for rides.

Now that I am in college, it's expected that I ride around Athens, Ohio and go on adventures. Yeah, that's a big nope for me.

I prefer to walk to my destinations. As I tell everyone around Athens: "Nothing is too far for me."

I try to avoid Uber and other ridesharing apps because I'm just not used to riding in a stranger's car, or even asking for a ride because in my anxiety-driven mind I perceive it as me bothering the other person.

Walking from West Green to South takes about twenty minutes for me, even though I'm a slow walker.

I usually don't mind walking because I have my headphones in, jamming out to some classics.

I know most people who don't own a car use ridesharing apps to get around. However, I don't mess with those.

I am not against the service itself, I am just very untrustworthy of drivers. You hear all these stories about how people either have pleasant Uber rides or non-pleasant ones, all based on the driver.

I, unfortunately, had to ride in an Uber several times and it was awkward for me, mainly because I am shy when meeting new people.

The first time I rode in an Uber was when I traveled to Puerto Rico last summer. We obviously didn't have a car while on vacation, so Uber was our only choice most days.

My family and I didn't want to bother my cousin who lives on the island with constant rides, well too much at least.

So, we hopped in an Uber one night coming back from the nightlife, and while everyone was passed out I had my eyes wide open.

I didn't want to fall asleep and have this stranger drive us somewhere remote. I am not the paranoid type, but I am cautious in situations. Turns out they didn't murder us, so that was good!

But that wouldn't be the end of my Uber tales.

Over this past winter break, I had family in town and for the first time, they were staying at my house.

It was awesome having them stay over because they usually never do, and I got to know my cousin a lot more.

One day we needed a ride to my grandparents' house and my parents both work so they both had taken the cars.

I expected my uncle to pick us up, but no, my cousin said he'd order an Uber.

Normally people would be like: "oh cool" and go back to doing what they wanted to do, but not me. Oh no, I was cautious. Once the Uber arrived he seemed very chatty and a little too forward. My cousin agreed.

I have other Uber stories, but those are tales for another time. Do I trust Uber a little more now that I have ridden in some? Eh, not really. I still need to test it out. As well as figure out why it's so expensive.