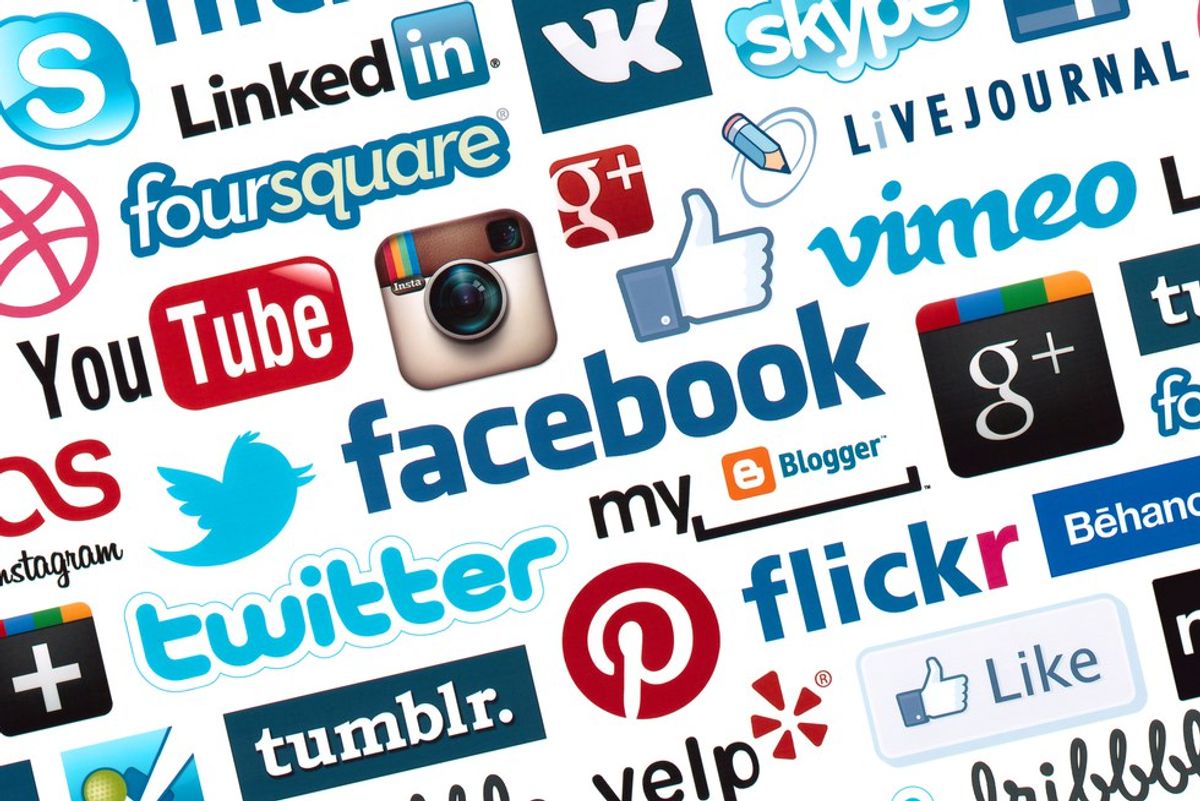 The social media app Twitter has a rapidly growing presence of what we'll call "legit" accounts, as well as parody accounts. Prior to Twitter's blue badge of validation, potential parody accounts left users confused. The ability to essentially steal the identity of popular public figures left Twitter in an unreliable state and made it frustrating, especially for people who use this form of social media to learn accurate information. With the implementation of the badge, the following question is now being considered: are accounts not validated by Twitter legitimate? Not everyone is so lucky as to have Twitter's stamp of approval next to their Twitter handle. For the rest of us innocent users, has this feature created competition for the up and rising individuals and organizations who are attempting to gain followers? How many users really look to Twitter as both a fun social media outlet, and how many use it as a tool in citizen journalism?

In 2009, Twitter started publicly displaying the blue check mark that helps Twitter users verify the accounts of celebrities, public officials, organizations, and etc. Few individuals know that the specifications for requesting a verification for their personal Twitter account are not all that complicated. A New York Times article told readers that Twitter determines who is Twitter verified on account of their level of public interest. A few examples of verified twitter accounts that do not fall under the categories of celebrities or government officials are these: Seattle Children's Hospital in Washington state has nearly 60,000 Twitter followers. Kayla Itsines, a female fitness trainer who is quickly gaining popularity due to her radical weight loss and muscle building workout plans is followed by nearly 400,000 followers on Twitter. Because she's an individual idolized by many young women and fitness junkies, her account is constantly being copied by other Twitter users. The badge of verification that shows on her Twitter feed allows users to easily discern between the genuine account and her plethora of fans stealing her posts and pictures and claiming to be the real Kayla.

I think more than anything, the growing number of "legit users" has helped Twitter become not just a great social media outlet, but a more trustworthy source of news and information. The same credibility cannot be found on other media outlets like Snapchat, Instagram, and even Facebook. The fact that Twitter the company and not the Twitter user has the authority to discern whether or not an account is validated speaks loudly of the extent to which they care about authenticity--if we choose to trust the brains behind the development of the app. Does all of this mean that you're not legitimate without the blue verification badge? Well, that's up to your followers and your willingness or unwillingness to fight to prove you are who you say you are, and any proof of credibility.

If you feel unable to prove yourself by being yourself, Twitter has made a recent change to their process of validation in that anyone can put in a request to have their account validated. If your request is approved, the company will contact the user via email. And if you pay Elon Musk's proposed pricing, you get the blue check as well.