Twitter's 10 Trending Topics That Made Us Quickly Forget About Sante Fe
Odyssey
CurrentlySwoonLifestyleHealth & WellnessStudent LifeContent InspirationEntertainmentPolitics and ActivismSportsAdulting
About usAdvertiseTermsPrivacyDMCAContact us
® 2023 ODYSSEY
Welcome back
Sign in to comment to your favorite stories, participate in your community and interact with your friends
or
LOG IN WITH FACEBOOK
No account? Create one
Start writing a post
Lifestyle

Are trending topics only topics we speak on when they're trending? 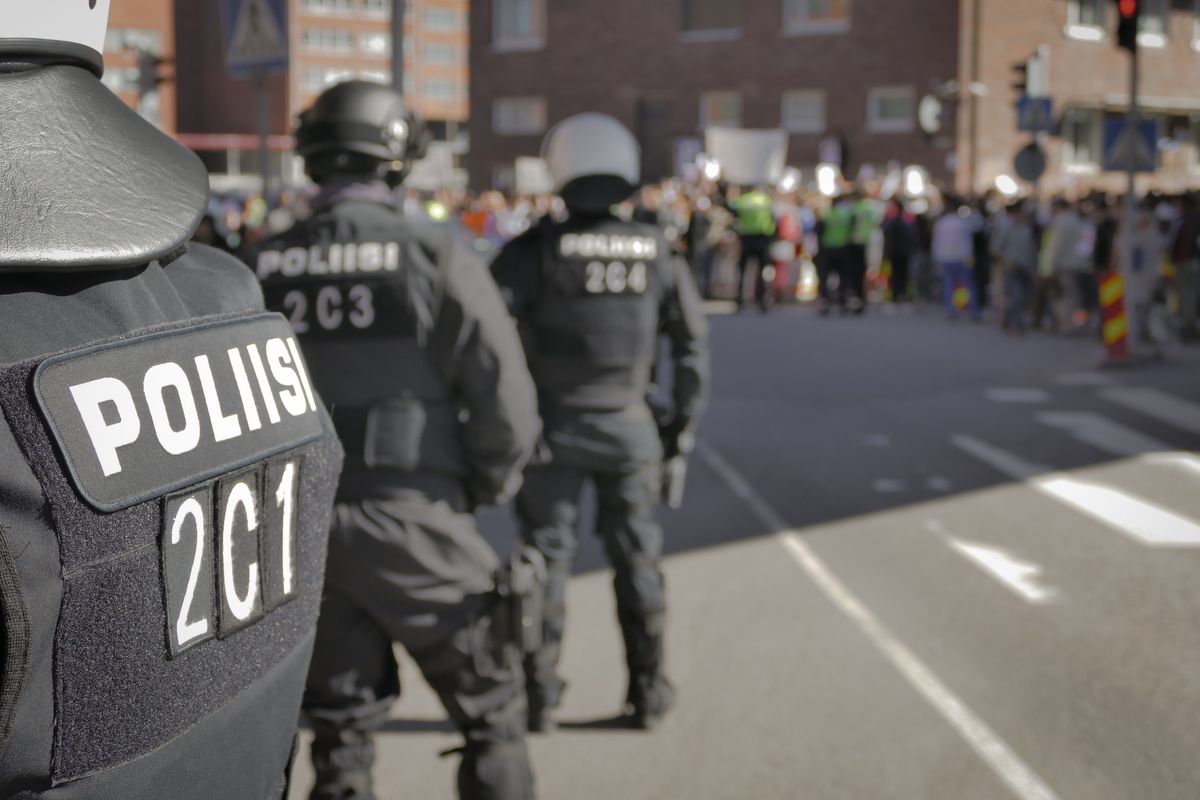 Photo by Harri Kuokkanen on Unsplash

Although Twitter has been a major resource for the latest news updates, users have been unsuccessful in keeping all topics that matter trending. It has been 12 days since the Sante Fe high school shooting and it seems as if the people I follow on Twitter have either completely forgotten about it, or have chosen to only speak on the issue when it’s a trending topic. School shootings have become such a norm that many people weren’t aware that there was a school shooting at Highland High in Palmdale, California on May 11 and another on May 25 at Noblesville West Middle School in Noblesville, Indiana.

Here are some trending topics I believe distracted us after Sante Fe in no particular order.

Less than 24 hours after the Sante Fe high school shooting, the royal wedding was trending on Twitter. Although I didn’t watch it, my followers certainly kept me posted. People talked about Meghan Markle’s dress, her wedding ring, Princess Diana, the wedding guests, etc.

As the NBA Conference Finals came to an end, there were about four trending topics about it after every game. Chris Paul’s hamstring injury, Jayson Tatum dunking on Lebron, and the Houston Rockets missing 27 straight 3-pointers were just some things I saw people talking about. Now people are saying that they don’t even plan to watch the finals because the Golden State Warriors and Cleveland Cavaliers are playing against each other for the fourth time.

On Tuesday, comedian Roseanne Barr tweeted that Valerie Jarrett, an Obama aide was the child of the Muslim Brotherhood and the planet of the apes. Following her comments, ABC canceled the reboot of Roseanne, which was scheduled to air on Tuesday night, Barr deleted her tweets and apologized and blamed her comments on a sleeping drug known as Ambien.

8,000 Starbucks coffee shops were closed on Tuesday across the U.S. for four hours so that employees could discuss racial bias.

In the wake of the #MeToo movement and the Bill Cosby verdict, eight women have accused actor Morgan Freeman of sexual harassment. A CNN report included anonymous comments from those women who say Freeman made comments on their body and they were cautious not to wear anything fitted when Freeman was around.

On Friday film producer Harvey Weinstein was charged with rape and criminal sex charges. However, when Weinstein posted $1 million bail, it felt as if the indictment was a step in the right direction for victims of sexual harassment, but also a slap in the face for poor defendants.

This rap beef, which reportedly dates back to 2006, really got people talking when Pusha T released his Daytona album on Friday. Drake’s “Duppy” response to Pusha T’s “Infrared” diss track, Drake’s invoice for $100,000 to Pusha T and Pusha T’s comments that Drake has a secret child and Pusha T's usage of photos of Drake in Blackface have been common tweets surrounding this topic.

Within the past week, TV personality Kim Kardashian West has been a trending topic at least twice.

On Friday Kardashian West was a trending topic was because of her response to Hip-hop artist Rhymefest. Shortly after Drake released his “Duppy” diss track and sent the invoice to Pusha T, Rhymefest asked Drake to use the money to “rebuild Kanye’s mother’s house for the youth of Chicago” and said West has abandoned the youth. Within Kardashian West’s response, she commented on Rhymefest wearing fake Yeezy shoes.

On Wednesday, the Virginia Senate voted to expand Medicaid. While this is still a developing story, it is a point in the right direction for the 400,000 residents that have been without health insurance.

While I’m unsure when this became a trending topic, it has been all over my timeline for several days now. Users have quoted tweets with their unpopular opinion about random things. However, some users are wondering how such “unpopular opinions” have garnered so many retweets.

While some of these trending topics surround pressing issues, not all of them do. The conversation surrounding school shootings has not stopped on Twitter. However, it’s not something that people tweet about on a daily basis. I remember seeing a young lady post a message on her Instagram story where she sent her condolences to the victims’ family and friends as well as the students at Sante Fe high school. However, the very next thing she posted on her Instagram story was her at a club.

We shall no longer accept pressing issues as norms, treat them as such and then demand legislators to do something about it. Until we refrain from paying attention to things that will not matter 5-10 years from now, this cycle will never end. Maybe this is the America Childish Gambino was referring to.