Yellow on the outside, white on the inside.

Growing up, I have always had a fondness for sweet things. Whether it was a sweet pastry or a box of chocolates, I was always invested in taking a bite out of sweetness, hoping that I could savor some of the sweetness into my life.

Sweetness meant many things to me. It meant having a good home, a nice family to live with, and friends who would be there for me. But it also meant having an identity and being clear of who I was, not who I was supposed to be, but who I wanted to be: me, myself, and I.

One day, I came across a box of twinkies and wondered what it would taste like and fawned over its appearance on the box. It was a yellow muffin-like bread filled with a different kind of filling inside. The filling was a creamy, white cream, reminiscent of whipped cream or just white frosting.

When I first saw the twinkie, I was intrigued. I didn’t know such a cake existed and even had the urge to try one. The twinkie had just the right amount of sweetness I was looking for and hoped to have when I grew up and became an adult. It had an abundance of a sugary sweet taste that immediately made me think of something that was intended to bring others sweetness and sweet feelings when they ate it. But this was before I found out the slang, “twinkie” that also had its own meaning and layer of existence.

Little did I know when I became a little older, that “twinkie” could also refer to a person, especially a young person who is trying to figure out their identity. I came across the word again in Urban Dictionary, where I realized that it also meant a person who was “yellow” on the outside, and “white” on the inside. This raised a lot of questions for me when I found out that “twinkie” also had this other meaning. Was this intended? Did people really feel this way? And most importantly, could I become a “twinkie”?

Learning that “twinkie” had another meaning besides its sweet, bakery-friendly one, made me think about my identity and what it meant to be “myself” without any filters or facades necessary. Identity was already a huge thing and adding a specific word to describe one’s identity added another layer (no pun intended).

An asian who is yellow on the outside but white in the inside (“Twinkie.” Urban Dictionary, https://www.urbandictionary.com/define.php?term=Twinkie.)

Being an “asian who is yellow on the outside but white in the inside” equated to the soft yellow cake I had memories of when I was a little girl. I realized how confused and even frustrated I had felt with the term being used to describe people who had trouble fitting into a certain box. The fact that a term like that even existed disgusted me and made me regret even trying to find out if the innocent yellow cake filled with white cream filling had any other meaning. 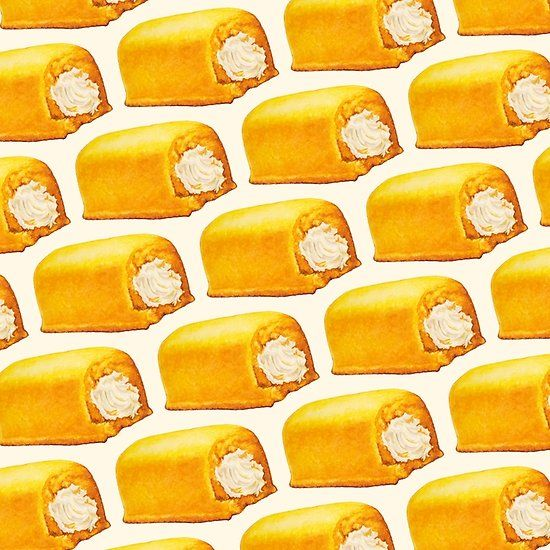 I realized how much I wanted to throw away and destroy every one of these yellow cakes filled with cream, when I saw them. Finding out how these cakes filled with a childhood memory and sweetness could have this dark meaning of referring to someone who was having trouble finding their identity, made me want to cry and forget how happy I felt when I first took a bite out of this twinkie.

But it was not long until I met other “twinkies,” in school that I realized that the “twinkie” experience wasn’t a completely bad thing. “Twinkies” may struggle with their identity sometimes, if not all the time, but they still have human experiences, feelings, and emotions, and ideas that they want to share with the world one day. Maybe being twinkie meant I was “struggling” with finding myself and who I am in this world. But it also meant I belonged with a group of people who were also going through the same thing, trying to figure out where they stand, one day at a time.

I eventually came across a box of twinkies again at a store one day. This time, the feeling was different. I knew what I was seeing, both the actual definition and the hidden meaning behind it. I grew fondness for this yellow cake filled with white cream filling. Not just for its taste, but also for the sweetness and hope it carried with its hidden meaning of people trying to find themselves and who they are, even if it’s at the cost of a small cake people would see at a grocery store.