11 TV Shows That Were Canceled Way Too Soon
Odyssey
CurrentlySwoonLifestyleHealth & WellnessStudent LifeContent InspirationEntertainmentPolitics and ActivismSportsAdulting
About usAdvertiseTermsPrivacyDMCAContact us
® 2023 ODYSSEY
Welcome back
Sign in to comment to your favorite stories, participate in your community and interact with your friends
or
LOG IN WITH FACEBOOK
No account? Create one
Start writing a post
Entertainment

11 TV Shows That Were Canceled Way Too Soon

Even though "Friends" lasted 10 years it's still too soon. 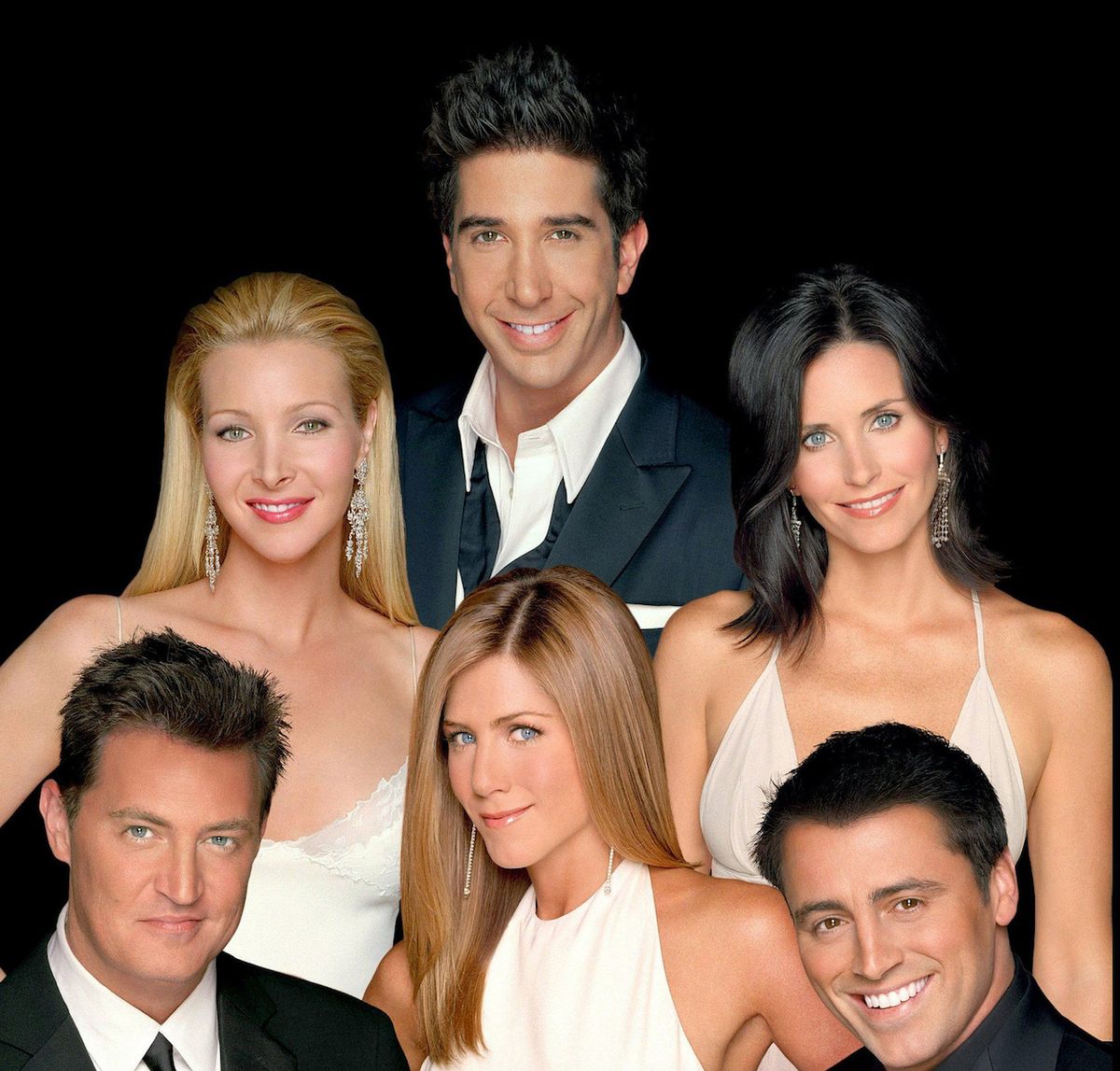 We all have those shows that lasted a long time, ended, and broke our hearts. We also have the shows that we watched for a few weeks until they were cancelled abruptly and left us hanging off of a terribly high cliff. Even those shows we watched as kids could come back for a reunion season or two, am I right?

I think this show was supposed to be full of drama, but the drama was so bad it was comedic. Still, I miss it. The good news is that right now you can watch all the episodes on Freeform, so that is some good procrastination material. Also, super cool gymnastics tricks.

I was HOOKED on this murder mystery situation and then they took it away after like one season. I was not okay, I am not okay. Avan Jogia, however, very okay.

Okay, I know it was on forever and no one likes Ross, blah blah blah. I will never get tired of watching Friends, and I will always campaign for a reunion series. Always.

I love this show. Once again, I'm all for a good murder mystery, so even though they had all the legal issues, I'm pretty bummed about this show ending. I will never stop watching re-runs.

The one-season heart throb show of my middle school career. So much drama. So much romance. Also, such a cool house. Yet, only one season?

AHH the only Disney star who hasn't seemingly lost her mind. This show was so good, so pure. Once again, a reunion would be preferable.

This show, kind of an ABC Family (RIP) flop. But so dramatic, it was funny. Shakespeare would have been disappointed.

At the risk of sounding very un-hip, if I had to pick one show to watch forever, it would probably be Law and Order. Not sorry about the not being hip thing. New York City's war on crime will always win.

LOL scandal, am I right? This show kills me, but I think they are fascinating people. I would follow up on the rest of their lives if they let me.

This show was hilarious and traumatizing sometime. But, hey, if someone wanted to trash my wardrobe and buy me all new clothes, I would not say no.