Will the TV Industry survive COVID-19?

Will the TV Industry survive COVID-19?

As the COVID-19 pandemic is still going on, will the TV industry adjust to the atmosphere around them or will it fall? 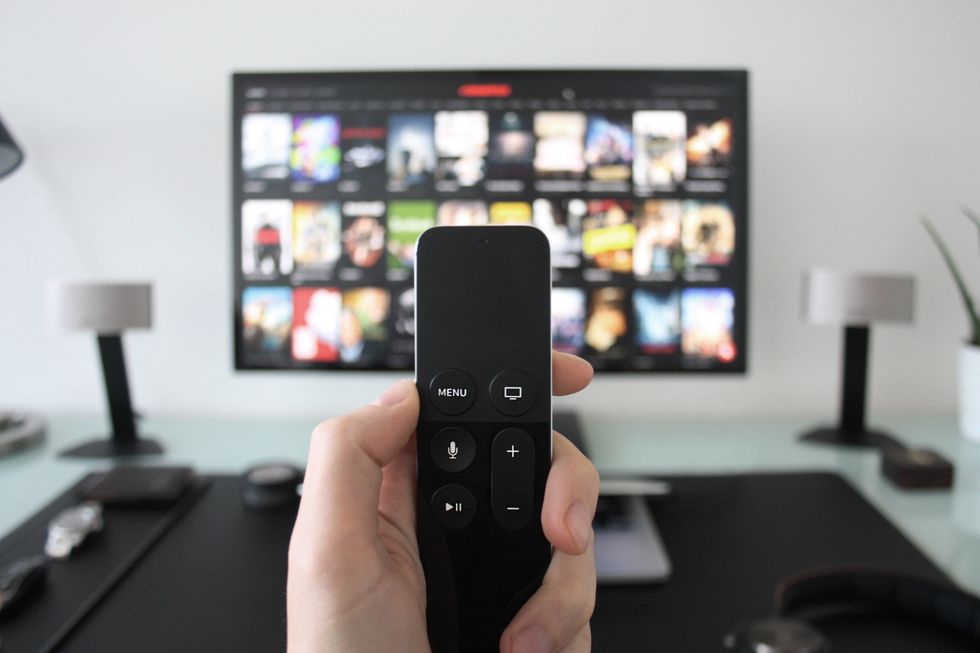 The COVID 19 pandemic of 2020 has affected the lives of millions of people in the United States of America and billions throughout the world. There has been an increase in unemployment, layoffs, furloughs, and employees working from home. As an individual who both goes to a university and goes to work, I began to worry at home about what would happen to my employment status and my educational experience. Like many people who began to worry and have extensive time in their hands trapped at home, I turned to television, Netflix, and Hulu to give me entertainment in these troubling times. However, I soon realized that my beloved television shows would also stop producing new episodes as production has not been completed for the episodes that would premiere in the coming weeks.

Studios across the nation had to stop production on shows both in filming and postproduction, which encompasses editing and special effects. According to a Glamour article titled "Coronavirus: All the Shows, Movies, and Events Affected by COVID-19" there is a long list of networks that shut down production of some of our most beloved shows. The Warner Bros Television Group halted production on over 70 shows including Supernatural, Riverdale, and The Flash. The ABC Network halted production on Grey's Anatomy and The Bachelorette. Netflix canceled all productions in shows and movies during the times of this pandemic. The network CBS announced that The Amazing Race had to stop filming and that Season 41 of Survivor hosted by Jeff Probst would delay filming to a later date. Notably, the Season 40 cast reunion episode of Survivor: Winners at War had to be canceled thus having just a brief Zoom segment after the finale to announce the winner live.

The locations where these shows film brings huge opportunities to boost the economy in the surrounding area. The show Riverdale is filmed in Vancouver bringing economic opportunities for the city's population. Notably, Georgia, which is nicknamed the Hollywood of the South, has numerous shows such as The Walking Dead, and Netflix's Stranger Things filmed there. Before stores were closed in Georgia I had the opportunity to visit Senoia, Georgia, where they film my favorite TV show, The Walking Dead. As it was literally days before Georgia Governor Brian Kemp closed stores, not many people were around to buy goods from the gift shop and walk around taking pictures with areas in which the show was filled. As networks stop production and as this virus looms around, the places where these big networks work in lose so much money.

Fortunately for networks, states started opening up in stages especially in the state of Georgia. However, the fear of a second round of the pandemic is still looming over the heads of producers and CEO. The more time the networks have filming and producing shows, the more money they are losing overall. Having a money restraint signifies that studios will begin to cancel shows for good and to start laying people off.

Nevertheless, there is still hope. Although networks and towns are struggling with the lack of production of tv shows, networks are planning on how to work around all that. Netflix's series 90 Day Fiance has begun to implement a quarantine segment that has boosted the viewership of the show, thus gaining profit. We have to wait and see what will happen and what innovative ideas the networks will come up with to continue working. As businesses around the nation are opening up soon too will the TV industry, and I at least will be watching as many new episodes as soon as they come.