Turkey And Russia Tensions On The Rise
Odyssey

Turkey And Russia Tensions On The Rise

Ankara Issues Another Warning to Moscow 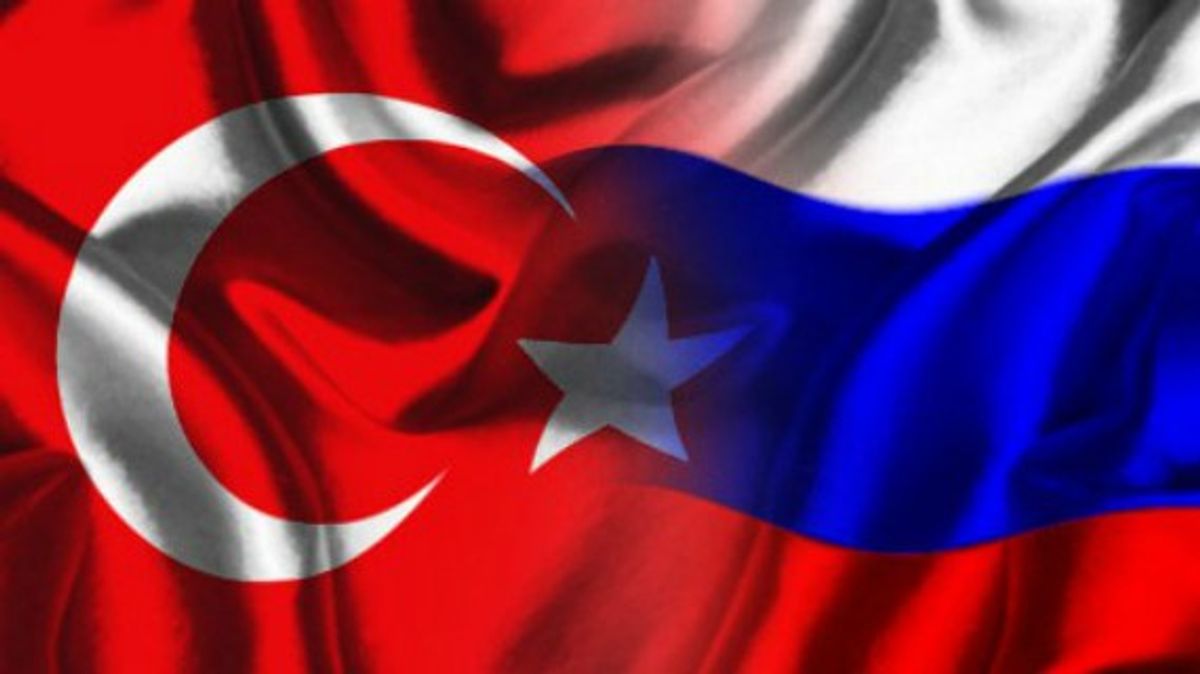 Recep Tayyip Erdogan issued a warning to Russia, ominously stating that if Russian jets continue to violate Turkey’s airspace, there will be consequences to pay. This immediately followed by a border infringement in Ankara by a Russian aircraft. Erdogan told the press, “if Russia continues the violations of Turkey’s sovereign rights, it will be forced to endure the consequences.” This violation supposedly occurred after the Turkish government sent warnings in Russian and English. Erdogan claimed that attempts were made on his part to contact Vladimir Putin regarding this issue but his calls were met with silence. On behalf of Turkey’s government, Erdogan announced that he sees such acts as “an effort by Russia to escalate the crisis in the region.”

This violation of Turkey’s airspace by a Russian plane occurred on Friday according to Turkey. Again, Turkey’s warnings were ignored. This is not the first incident of Turkey claiming a Russian aircraft has crossed into its territory. In fact, two months ago, Turkey’s military shot down a Russian jet for crossing into its territory, an incident that has caused significant strain on Ankara-Moscow relations. Their formerly close ties have regressed, causing not only social damages but economic ones as well.

The incident in November resulted in the Russian pilot being shot down after being in what Turkey claims was its airspace for 17 seconds. Russia denied all such allegations. In response, Russia sent missile system to Syria and enacted several economic sanctions.

No comment has been issued from Russia regarding the incident. Erdogan has not clarified what consequences may be in store if Russia continues along its current path. NATO Secretary General Jens Stoltenberg called out Russia, urging them to de-escalate the tensions and act responsibly. NATO has thrown its support behind its member and ally, stating, “Russia must take all necessary measures to ensure that such violations do not happen again.” Turkey’s relatively recent induction into NATO raises the stakes of this turmoil. This was the first time in 50 years that a NATO member has shot down one of Moscow’s aircrafts. Tensions are clearly not abating, and it questionable where this strained relationship will go from here.