Trump & Threats To The Transgender Community

A brief overview of what's happening in this country and how it could effect the transgender community. 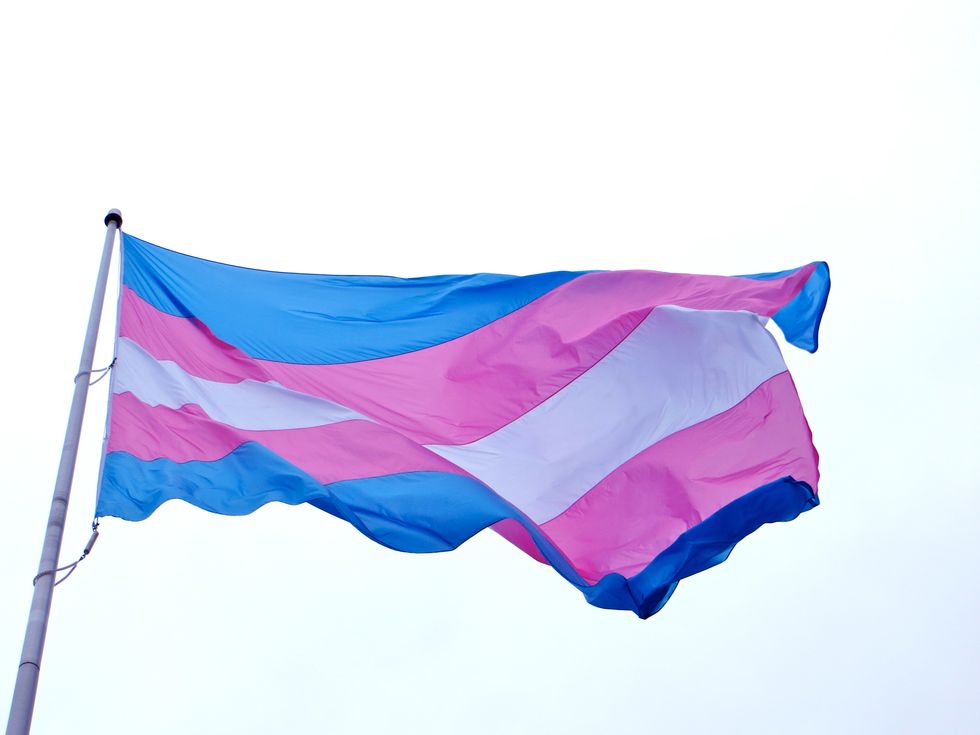 As modern society has continued to progress, the existence of transgender people has become more and more widely accepted. But, despite the progress being made everywhere from media representation to legalization of gay marriage to scientific research and recognition, we as a country still have a lot further to go; and President Donald Trump is prepared and very ready to make this country take a huge step back from where we are.

Recent news cycles have pointed towards the Trump Administration discussing redefining gender as we know. Their definition would change the fundamental meaning of gender to something that is purely biological which would end the recognition of over a million adults who are openly transgender in this country.

Let me say, first of all, I am a cisgender female. I am privileged to not be living this nightmare. I recognize what this means for me and what this could mean for people who do identify as transgender. No matter the fact that I will not be living what is happening, this is still a terrifying reality for millions of people, out or not.

Let us now talk about how this redefinition would impact our country as we know it. Since Trump took office, we've seen just how much he wants to erase transgender people from society. The first and best example would be when he announced back in July of 2017 that transgender folk would no longer be allowed to serve in the military. While, the following few days resulted in this being rebutted by General Joseph Dunford (Chairman of the Joint Chiefs of Staff) and several Judges and courts of law, this administrations opinion of the transgender community was stated loudly to the world.

Honestly, it's not a huge surprise to me that this administration would go so far as to change the very definition of gender as to completely erase the transgender community from existence. But, the implications would be far worse than most people probably think.

This definition change would potentially lead to Trump actually being able to ban transgender people from serving in the military. It would lead to Title VII to not cover discrimination against the LGBT (but most specifically transgender) communities. The DOJ actually has been arguing that Congress never meant for Title VII to cover the LGBT community even when gender was specifically mentioned. The DOJ sees gender as a specifically biological issue. Despite the fact that the Senate has come up with bans specifically on LGBT discrimination in the past few years, the DOJ seems dead set on saying discriminating against people because of their gender identity and, in some cases, their sexual orientation, in just A-Okay with them.

I never thought discrimination would be a partisan issue again. I frankly never thought sexual assault, domestic violence, gun violence, or anything surrounding public welfare and decency would become a partisan issues. Being the moderate and open-minded person I am, I like to think I can see from all sides and understand why certain people have certain beliefs. But with issues such as this, an already threatened and marginalized group being directly attacked and discriminated against by our own government, I just can't bring myself to understand it.

Transgender people, especially transgender people of color, are murder simply for existing. These anti-discrimination protections put in place by the government were just a small step towards helping a community that still isn't comfortable enough to step forward all the way. It's truly heartbreaking to watch our government fail us and so many people just stand by and do nothing.