Where else could you topple an entire alien empire? 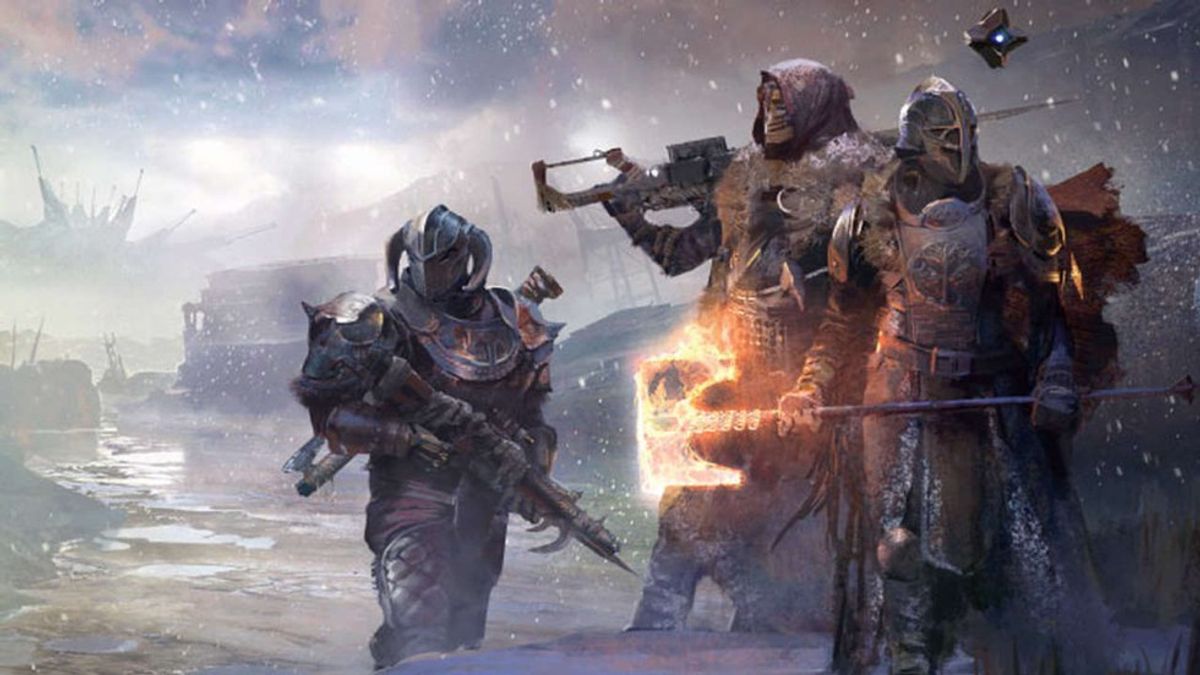 As a 22-year-old male college student, I can safely say that I’ve accomplished a few things in my life. I’ve been on TV multiple times, anything from speaking about the benefits of public school to being a part of a commercial. I’ve graduated high school. I was on a state championship winning basketball team. I’ve had two jobs. I’m the proud product of a single parent. I’ve been to another country. I’m going to graduate college soon. I’ve fought, I’ve loved, I’ve laughed. When I look back at it all, most of that sounds pretty damn generic if not downright boring if you ask me.

I know what you’re thinking, “Woah, where the hell did that come from?” Relax, I love the life I’ve lived and wouldn’t change a single thing in it. I have a wonderful fiancé and adorable furry dog children that love to parade my shoes around the house for me when I come home from class. But every day I wake up at 6 am to get ready for work, I’m forced to think back to my childhood self. Come on, you remember wearing the tinfoil hat, holding your PVC blaster in one hand while priming the boosters in your Mark IV Cardboard-Box-The-TV-Came-In Rocket. Everyone had dreams bigger than themselves when they were little, before they realized that astronauts don’t really go to the moon anymore, let alone other planets. We realized that we have to prove that alien life in space even exists before we can protect the earth from it. Not to mention that to even begin to imagine putting any of those ideas to life requires enough money to make King Midas jealous. So we grow up and we stare at the sky at night or we play laser tag with our friends and we continue to dream. Or do we? Is someone doing that dreaming for us, bringing those dreams to a tantalizingly close reality?

Now like I mentioned, as a 22-year-old male college student, I can safely say I’ve accomplished a few things in life. But, as a 22-year-old gamer? I’ve done things I would never even be able to dream of. I’ve saved the universe on multiple occasions from alien races hellbent on destroying it. I’ve thrown a bomb from one space freighter to another after fighting off the alien force that put it there in the first place (in the middle of a full-scale space attack on earth I might add). I’ve engaged multiple soldiers, robots, warriors, demons, shape-shifters, ghouls, goblins, and otherwise dangerous creatures in hand to hand combat and won. I’ve joined a league of assassins that have altered the course of human history throughout the ages. I’ve killed the gods of Olympus, fought in world war one, two, and three, uncovered countless pieces of ancient treasure, and all from the comfort of my couch! In my normal human life, I will never be a reanimated corpse brought to life with the Traveler's Light, one of a standing army of specialized soldiers tasked with the defense of the last city on Earth like I am as my Guardian in the game Destiny. I will never take on hordes of enemies with nothing but a pistol, but as Master Chief in Halo I do it daily. There are so many different things I get to do throughout my forays into video game adventures, nor is there a limit to the things I am capable of with a controller in my hand. And out of all these amazing things that I can accomplish vicariously through these amazing heroes and heroines, I’ve learned one overarching theme.

How futile those video game lives are.

How many times have you died in your real human life? Well, if you’re reading this I’m going to assume you’re at zero. But in video games you die, and you die, and die again, over and over and over until a once incredible existence spent traversing massive landscapes and saving humanity just becomes something to get through. You do one thing so many times you become numb to it, chasing that high at the end of the road. Everything becomes a grind, something that your normal life should never become.

We all have those moments when we’ve just finished hour six of work or studying and we ask ourselves, “What have I actually done with my life?” But playing so many video games makes me appreciate my real life so much more. Graduating high school and college might not seem like a big deal in the grand scheme of things, but if I were John 117, I wouldn’t’ve even made it to grade school. I would’ve been stolen at a young age to be bred into a super soldier as a part of the Spartan program. I could lament having grown up with a single mother, but it could always be worse. I could be like Ezio Auditore de la Firenze who had to watch his whole family hung for their beliefs, causing him to turn to a life of darkness and death as a part of the Assassins. I could compare every aspect of my life to these incredible characters, but then I remember that these heroes are how they are because more often than not their lives were horrific. They became greater than themselves out of desperation and necessity, not because they looked up to someone else’s achievements.

I love video games, not because I can pick up a controller and accomplish amazing feats of ingenuity and solve ancient puzzles that have been around for millennia. No, I love video games because I can put the controller down. I can appreciate my beautiful life and laud my accomplishments as monumental, while being able to lose myself in the amazing stories and characters that studios like Bungie, 343 Industries, and Ubisoft can create. I will always pick up a good game and play my heart out, and when I’m done I’ll do something that all of those characters combined will never be able to accomplish; I’ll live my life, to its truest and fullest potential.