BRB while I go buy myself a matte-pink rhinestoned Mercedes G-Wagon with custom pink interior, or my pink Rolls Royce Phantom... 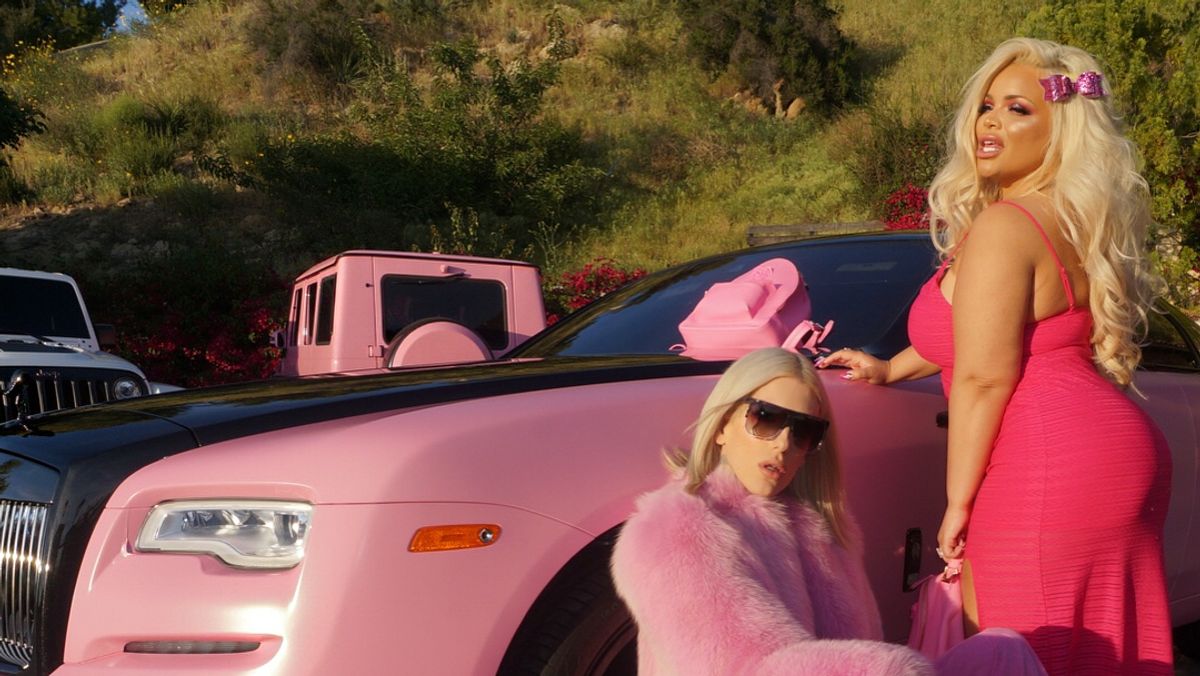 You’ve probably heard of the term "extra" or "boujee," often times associated with the LGBT community.

Being extra or boujee carries such negative connotation this day and age both in mainstream media and with friend groups or acquaintances.

Being able to buy the newest iPhones, laptops or go on a shopping spree makes me feel good about myself. It makes me feel like my paychecks were truly earned. It’s just nice to be able to buy things sometimes, especially if you haven’t splurged on yourself in a while.

Working 12-15 hour days between both jobs with barely enough travel time in between becomes really exhausting. Going from a bank to a restaurant on a Friday night is a complete madhouse. Cashing-checks to writing table checks, it all becomes one big circle.

Iconic examples of this are YouTube personalities, Trisha Paytas and Jeffree Star. Combined with 15 million YouTube subscribers, three million combined Twitter followers and a combined seven million Instagram followers, they are two of the most well-known influencers online to date.

Both starting out on social media over a decade ago, Trisha and Jeffree have made huge names for themselves. Jeffree owns his own cosmetics line, Jeffree Star cosmetics.

Trisha owns LITERALLY everything pink, and she also creates MUKBANG’s on YouTube — a literal video of her eating and talking, smacking, licking her fingers on camera, all for views. You don’t think you’re going to like it but plot twist, you do.

Jeffree and Trisha are the definitions of extra. They are SO extra I literally love it. Watching them on YouTube is one of the most entertaining things ever. If you haven’t visited their channels, I highly suggest you head over and watch. Your wig will fly.

Or maybe you want a triple tall iced blonde Americano with two stevias and a splash of half-and-half in your Starbucks coffee.

Maybe you want water with no ice because your teeth are sensitive but complain your water isn’t cold enough so you add ice cubes to it.

Whatever it is, embrace it. Being extra isn’t something we should frown upon. You’re able to be the extra-ass girl you is, without judgment and that’s something to celebrate.