Only YOU can prevent travesties. 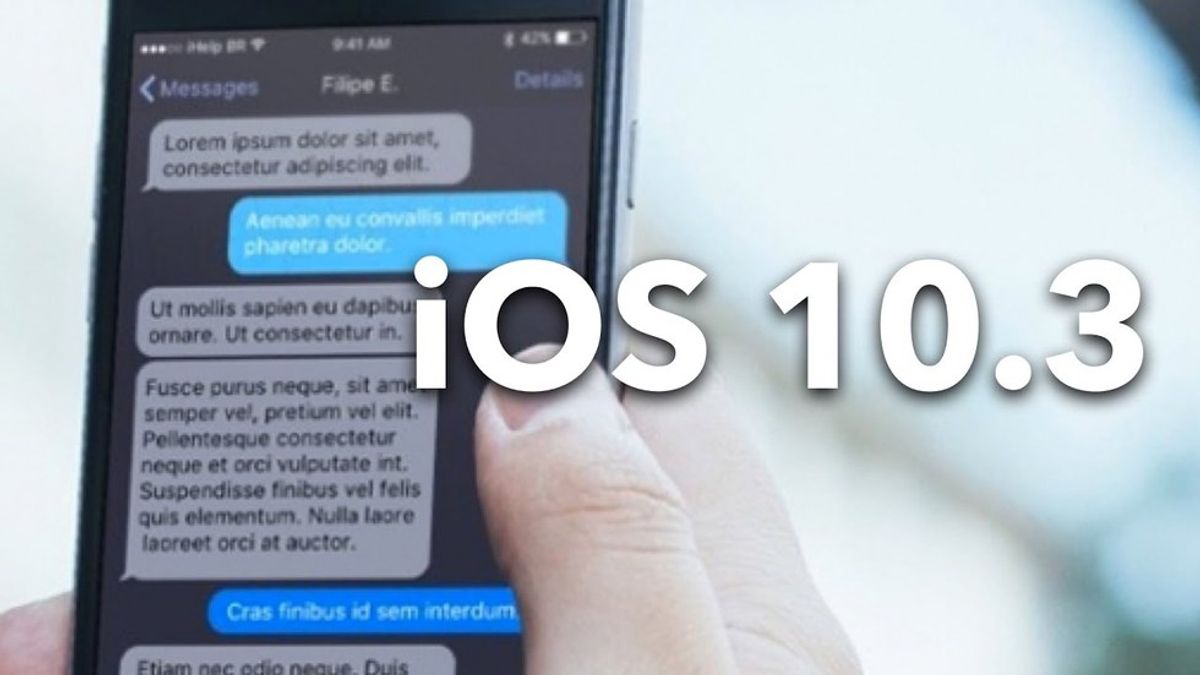 Been there. Done that.
-Every tech nerd

It’s a cycle I follow almost religiously--Being one of the (many) early adopters when it comes to software, iPhone, Macintosh, Windows--it’s more than an experience, it’s a job. When you’re the one everyone comes to with that “what phone [or laptop] should I buy,” it’s great to have an insight as to where the industry is going next, and recommend a product that will best suit them in the long run. But being that person who spends every waking moment learning, testing, and working with tech comes with its own share of caveats.

After binge-spending $25 on various calendar apps from the Apple App Store--the struggle is real, y’all--I decided I would take to Odyssey and write a review on some of the best calendar apps for the iPhone This was an article I was super excited to share! Then Apple released the first beta of iOS 10.3 to registered developers and public beta testers, and it ruined my life.

For those who don’t know, beta software is the second step of the software testing phase (the first being alpha). It’s generally intended for use on secondary devices, which are devices you don’t use every day, such as your old phone or guest room computer, but it’s not yet ready for its public debut. Being a part of a beta software program has its perks. First, you get to experience the newest features before anyone else. Second, updates come with numerous security patches, protecting you from the latest attacks. Lastly, you’re reminded how stupid you are from not learning your lesson during the previous test of Beta Software.

I’ve been a software beta tester since 2012, when I began testing beta versions of iOS 6 and Windows 8 (yes, that travesty), and have learned to expect things like poor battery life, slow performance, app crashes, or entire features broken or disabled. However, despite these often-annoying drawbacks, running beta software on my primary device has never been a big issue, until now.

From an outside perspective, this is downright hilarious. What are the odds that the one feature I utilize daily, would be directly affected by this beta, days before writing the story? It’s just another sad reminder that perfection is still so far away.

Glorie Martinez
743
Why I Write On Odyssey