I Tried To Be Hypnotized, But It Didn't Work (This Time)
Odyssey

I Tried To Be Hypnotized, But It Didn't Work (This Time) 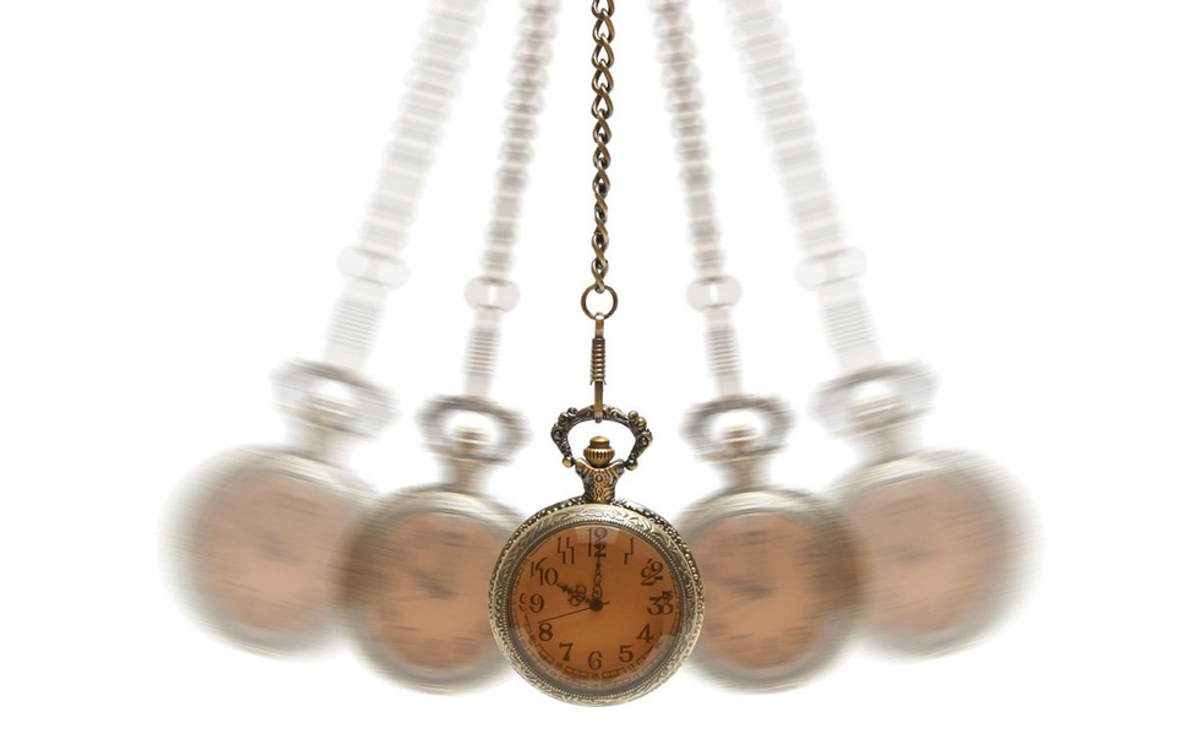 Earlier this week, my school hosted a professional hypnotist, and I knew right away that I wanted to give it a try.

I have always been interested in the power of the subconscious mind. The inner workings of the mind and one's consciousness is a very hard thing for scientists to study, and therefore remains a mystery today.

That is the main point that hypnotist Frederick Winters urged over and over again during his entire show. Everyone has different levels to their subconscious, and not everyone may be ready to tap into them yet. Some people can stay in a hypnotic state for long, while others cannot. Sometimes, the hypnotist and the person may not have a proper connection. He reminded us this so that, in my opinion, in part, we would not be hurt if hypnotism did not work for us.

I will admit, despite everything he reminded us of, I was super let down that he was unable to hypnotize me that day. I so badly wanted it to work on me. I kept an open mind and pushed away all the disbeliefs I may have harbored in the back of my mind, and tried to relax as well as I could-but I could not entirely "let myself go," and that was the problem.

There were 15 of us, lined up in chairs, in front of a rather large audience in the school cafeteria. The people on either side of me,as they were hypnotized, fell onto me, touching me, which was a large distraction having their body weight on me. And the audience, despite being told to be rather silent, still talked and laughed, completely distracting me from relaxing and focusing on just the hypnotist.

I tried so hard to make the hypnotism work, and that was the problem-I tried too hard. But my surroundings were just not ideal for me. Halfway through the show, I looked at Frederick and he looked at me. I smiled and shook my head, and he allowed me to step away and rejoin the crowd. I was not the only one though, as two other people could not connect like me, and instead left the group.

Frederick Winters' hypnotism routine (which, spoiler alert: does not use a clock moving back and forth, back and forth) totally worked on a couple other people, if you ask me, but hypnotism did not work for me this time. It was my first experience with hypnotism and the people around me deterred the experience from being a fulfilling one. I believe it would work a little better if my surroundings were silent, and I was solo rather than part of a group of people. So if anyone knows of another good hypnotist, let me know!