Why I Choose Quality Over Quantity When Traveling
Odyssey
CurrentlySwoonLifestyleHealth & WellnessStudent LifeContent InspirationEntertainmentPolitics and ActivismSportsAdulting
About usAdvertiseTermsPrivacyDMCAContact us
® 2023 ODYSSEY
Welcome back
Sign in to comment to your favorite stories, participate in your community and interact with your friends
or
LOG IN WITH FACEBOOK
No account? Create one
Start writing a post
Lifestyle

Why I Choose Quality Over Quantity When Traveling 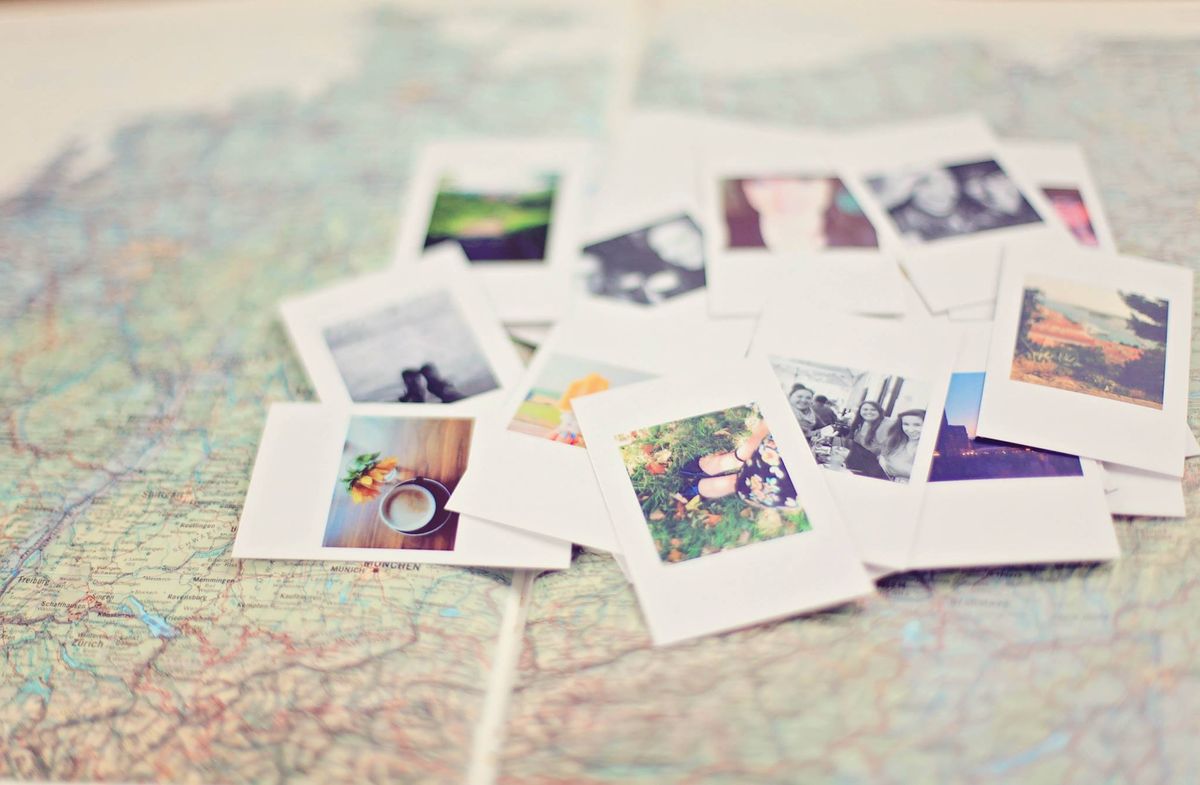 It seems like everyone has their own opinion about traveling. There's the philosophical college kid who backpacks around for the summer in hopes of "finding himself." There's the girl who spends the entire time on her phone, searching for wifi so the whole world knows where she is. There are people who fully immerse themselves into a different culture and there are people who will find the McDonald's and eat that as the "safe choice."

None of these options are wrong. Who would I be to judge someone on their preference?

While I studied abroad I knew of friends who spent more time in other countries than their study abroad town. Some people traveled so much that I lost track instantly. One day they were in France and then they somehow jumped to Morocco and then Italy and the next day they were in Iceland. Obviously that wasn't the exact travel plan but it sure seemed that way.

When I got accepted into the study abroad program in Bournemouth, England I remember being in the middle of a grocery store with a friend who was also accepted.

In the cereal aisle we spoke about the places we wanted to visit the most. For me, Greece and Italy. For her, it was those places along with Paris.

Eventually we were able to go to those places on a twelve day expedition that I'll remember for the rest of my life.

However, even traveling to just those countries seemed to take every ounce of energy out of me. Even though we stayed in nice Air BnB's it never felt relaxing.

I was incredibly grateful to have the chance to visit places that topped my bucket list for years and I continue to hold those memories close to me. But by the last leg of our trip in Greece, I made a decision: I rather travel quality over quantity.

Fast forward two years where I find myself back in England and was faced with a choice. Did I want to go around Europe or did I want to stay in one place and have an actual vacation?

I chose the latter.

I love the fact that I'm so close to the rest of Europe and knowing that I'm a simple train ride to Brussels or Paris is pretty neat. But when you're continuously on the go with a small bag that's supposed to fit ten days of clothing on your back, you get slightly out of sorts.

I must reiterate that this is just a personal preference of mine because I know plenty of people who would accept the exhaustion in return for the experience.

As Amy Poehler says, "Good for you, not for me."

Maybe in another place in my life I'll take the quantity route: Seeing as many places as I can in a short time.

However, as of now I'm okay with going somewhere I've been before and spending a longer time there. Conversely, going somewhere new but being able to relax in said new place.

I lived in England before but coming back as a visitor is letting me the see country in a different light.

So when people ask me to give them advice about traveling I'll suggest this: Do what you want.

Find people who you don't mind spending long days with and run with it.