Toys R (No Longer) Us

Kids don’t want Legos, or kitchen sets, or dolls, or anything that doesn’t involve a screen. 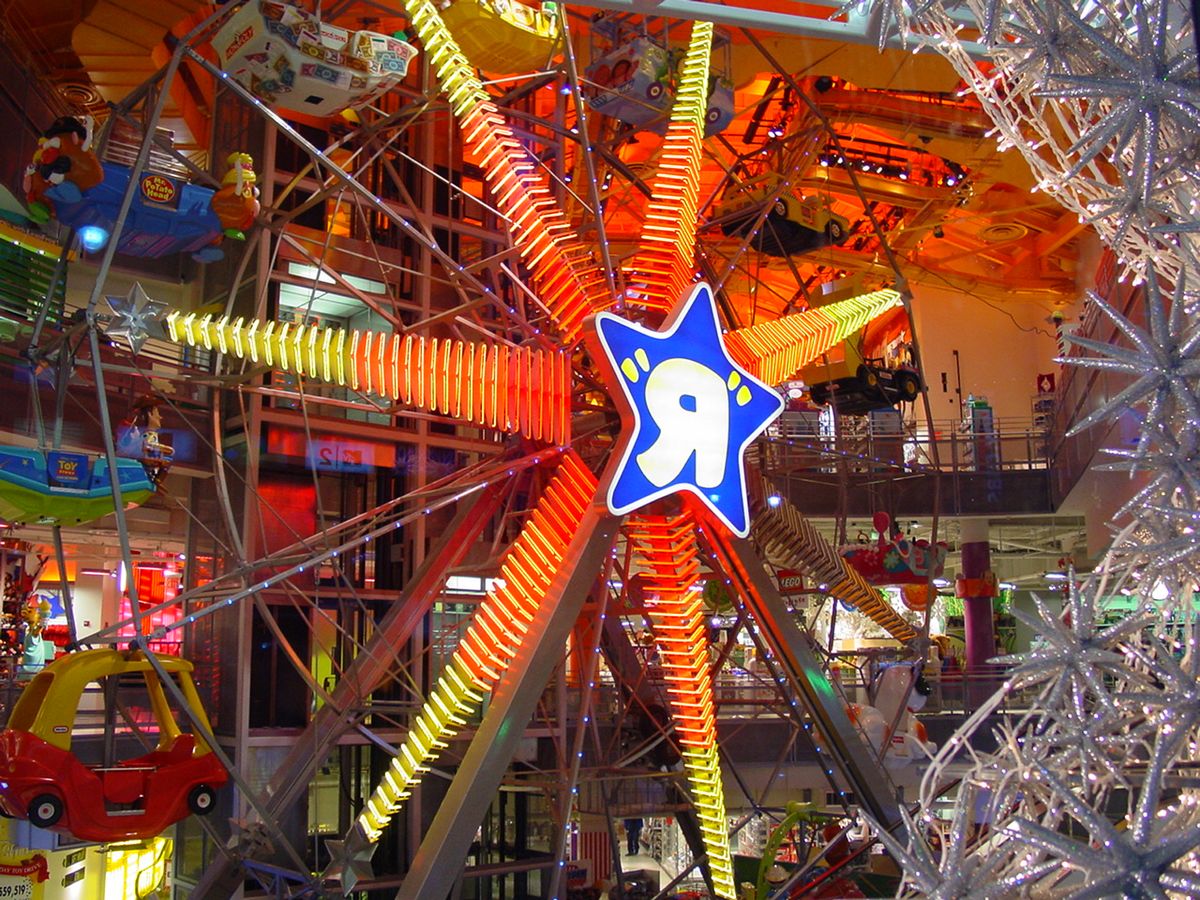 In 2016, Toys R Us in Times Square closed down. I didn’t pay much attention to it. I just thought that the store’s expenses were extremely high in New York City, and that was that. Just this past week, Toys R Us announced that they’re planning on either closing out or selling all of their stores in the United States and the United Kingdom.

And OK, not going to lie, Toys R Us is a little pricey. But, every now and then, my parents would take my siblings and me there. We would pick out a toy each. We would leave the store super happy. I eventually stopped buying toys for myself, but I continued to go there to get gifts for my nieces. Over time, I noticed the attendance at Toys R Us was decreasing. I remember when we used to go, and we actually had to wait in a line.

Toys R Us is closing. So what, right?

It’s closing for several reasons. One contributor is the fact that it filed for bankruptcy due to the billions of dollars in debt it consumed over the years.

But, one of the reasons it’s really closing down is because kids don’t want toys anymore, and parents aren’t buying their kids toys anymore. BECAUSE TECHNOLOGY. That’s what really got me. All kids want right now are tablets, phones, iPods, etc. Kids don’t want Legos, or kitchen sets, or dolls, or anything that doesn’t involve a screen. That’s what makes this all surreal.

To any parents out there, future parents, people with younger siblings, aunts and uncles with nieces and nephews: don’t stop buying the kids toys. Stop feeding their addiction to technology and let them experience hands-on toys. I know generations differ from each other and technology is on the rise, but toys, man.

Nicole Marie Nigro
Individual Creator
3399
c1.staticflickr.com
Where to start...... Let me start with the cliche that life throws us curveballs and what we do with it is what counts.