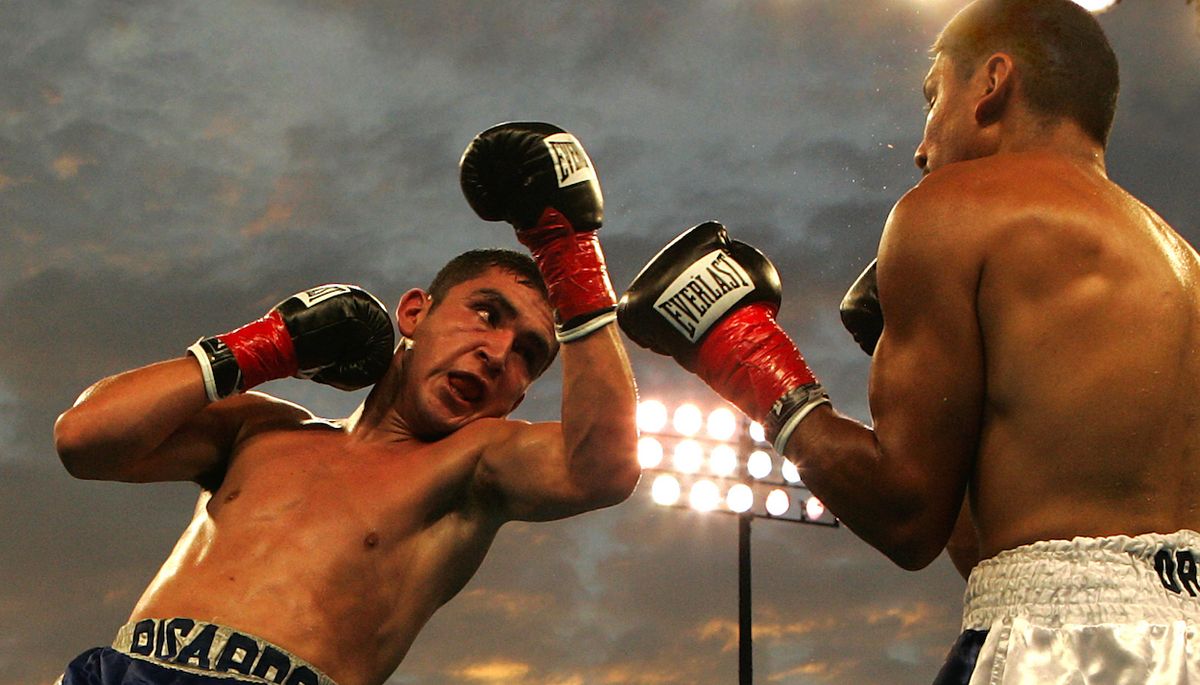 I love when something in class prompts me to, outside of class, do more research and have discussions with others.

I'm currently taking a class titled "Family Violence: Theories and Research," where we examine not just violence in families, but violence across all sorts of intimate relationships. Whether that is physical, sexual, mental or verbal abuse, this can happen to anyone and everyone.

Last week we watched "Tough Guise 2: Violence, Manhood, and American Culture". At the start of the class, we talked about media and how violence is portrayed in music and entertainment. I did not expect this film to be focused solely on men and how an upbringing of watching and observing certain entertainment can influence their emotions (okay, yes, I did expect that a little #psychology).

While this has been perpetuating for thousands of years, through stories and men killing each other to have power, modern day society has been hurting immensely by these images of violence to create power and assert masculinity. One of the best lines in the film was an observance of middle class, white, suburban males imitating lower class, black, urban males, imitating white males playing Italian and Cuban males on film. What?

While video games and movies show gun violence and could potentially be a cause to increased anger in some people, it's also how those fake scenarios are interpreted in one's mind. Whether it's sexual aggression, homophobic slurs and actions or the thought of just violence equalling power, the literal interpretation of these can affect someone.

Sir Robert Baden-Powell, the creator of the Boy Scouts in the United Kingdom, created the group because he felt the men around him were getting "too soft." A direct response to the Suffragettes movement, Baden-Powell began the fear mongering of white men against femininity and...emotions. Can you imagine being that scared of your feelings you create a group in order to make yourself feel "manly"? I understand teaching children how to tie knots and live in the wilderness, but does that really support a manly image? Who let Baden-Powell create that by himself? Sure, he made "girl guides," but that isn't equality or equity in the slightest of aims.

Even more recent with the likes of our President's sexual and (honestly) weird aggressive tactics, men like Rush Limbaugh and Alex Jones, there is more of a need to stop violence in all its manners from a continuing escalation.

This is an extremely complex issue with so many layers going back thousands and thousands of years through history and evolution. There is no right answer to solving it and I don't think there ever will be. Education is a powerful tool, teaching boys to be kind and not violent is the step in the right direction.

"Too often we define masculine strength by who can blow away the most people, who can flex the most muscle, who can impose their will and inflict the most damage. But this cheapens the real definition of strength and toughness. We respect the toughness of firefighters who rush into burning buildings, when others are rushing out.

Police officers and first responders who put their lives on the line, and the men and women of the armed services who show courage under fire, not because they're out to prove something, but because they steel themselves in the face of danger and face down their fears in service to others. For the same reason, we should respect the toughness and strength of men who challenge the myth of that being a real man requires putting up a false front, disrespecting others, and engaging in violent and self-destructing behavior.

We should respect all the men out there who aren't threatened by women's equality, who have the confidence to listen to women, learn from them, and grow in the process; who refuse to engage in homophobic abuse, and bullying to prove they're 'one of the guys'; who show empathy for others rather than joining in or remaining silent when other guys prop themselves up at the expense of others; and who meet change and difference with the willingness to make change and a difference themselves. Strength is about adapting to change, not about retreating from it and lashing back with violence out of fear. And it's high time we have a definition of manhood capable enough of meeting that challenge." - Jason Katz