The gem of the East Bay 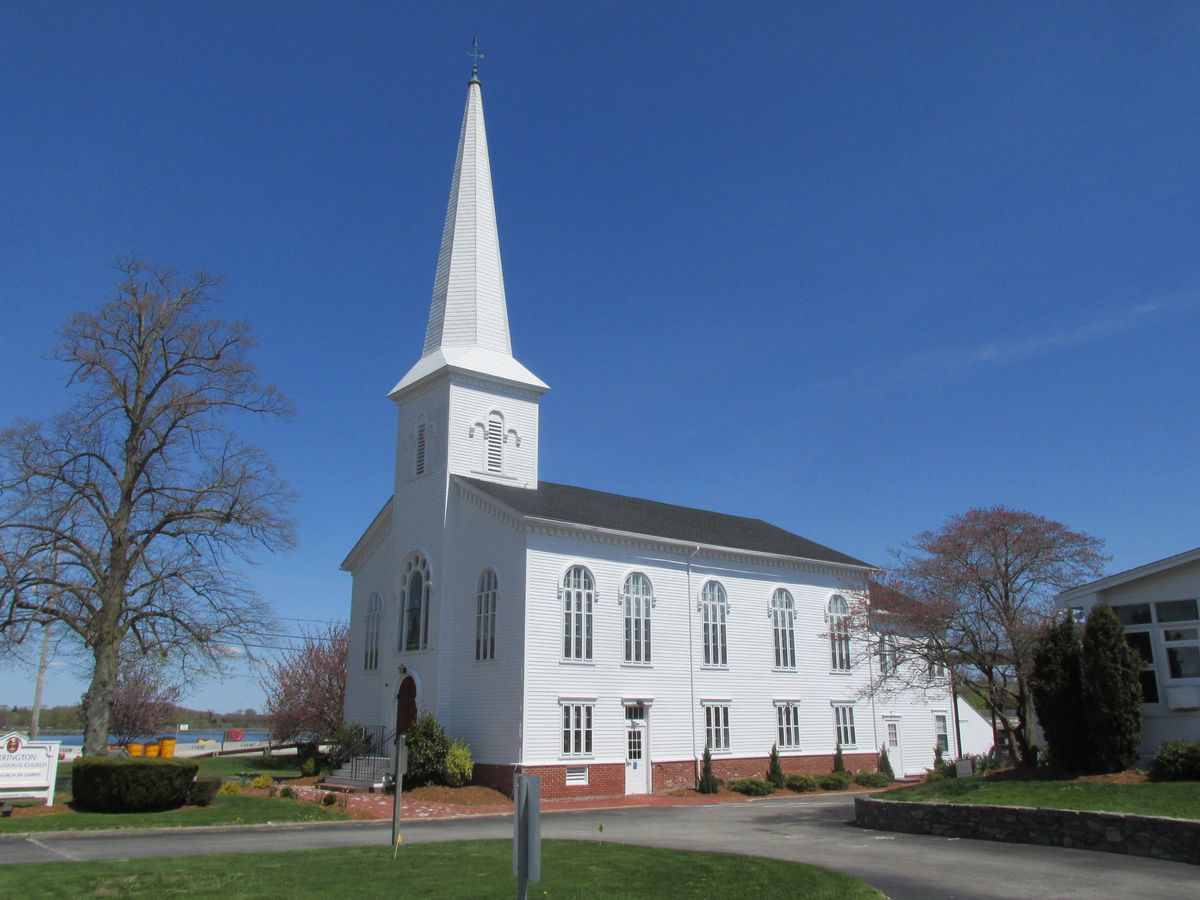 I hope to start a new trend here at The Odyssey, something called the "Town Highlight," by having writers talk about their hometowns or a place they cherish in an article each week. By doing so, I believe it will provide readers with a unique perspective into a place they either know a lot about, or conversely might not know much of. Not only will the writer enjoy creating the content for such pieces, but it might even lead to a reader visiting one of these towns as well. These articles are designed to be a fun way of talking about a place you love, and that I believe many of my readers love as well. So without further ado, I will continue on with a highlight of my hometown: Barrington, Rhode Island.

Barrington, Rhode Island was officially founded in 1717, but didn't become an independent Rhode Island town until 1770 as it was under the control of Massachusetts until 1747 and then a part of Warren for many years after. Barrington was known as the "Garden of the Colony" because of its fertile soil and rich agricultural production. Production in general was a big part of Barrington up until 1930 when the clay deposits at the brickyard dried up, though up until then it was increasingly becoming known as a "resort" town for well off families. Today, Barrington is home to around 16,000 people. The picture above shows the "White Church" on what is now county road in the center of town.

This great town is located in what Rhode Islanders call the "East Bay," nestled between Warren and East Providence and situated along the Eastern coast of the Narragansett Bay. As a coastal town, many residents in Barrington are fortunate to live on or very close to the water. The water in between the two sections of Barrington (East and West) creates a calm cove (Hundred Acre Cove) that is frequently used for boating activities. Barrington is highlighted in the red on the map above.

While many Rhode Islanders are quick to judge Barrington as "uptight and snobby," I find that there are other attributes that more accurately go along with this town. Barrington is very familial and tight-knit, many people choose to stay in the town for their entire life and because of its unique geography, is semi-isolated from the other towns around it which makes it a perfect place to get to know everyone. Pictured above is Barrington Beach.

Food is always my favorite topic, and I can assure my readers that Barrington has a lot to pick from. My personal favorite is Bagels Etc. which I believe is home to the best bagel outside of NYC. Other options include Newport Creamery, Bluewater Bar & Grill, Crepelicious and Medici Gelato.

Some of the most impressive and iconic landmarks in Barrington include the Town Hall pictured above, as well as the White Church, Brickyard Pond, Barrington Beach and Rhode Island Country Club. Residents of Barrington know that once you see the White Church and High school from County Rd., you've made it home.

The Barrington Public School system is (usually) ranked as the top in the state and many of its schools are National Blue Ribbon Schools. The High School for example is ranked #400 out of 21,000 Public Schools in the country, meaning they are in the top 1 percentile.

Most people know that I obsess over Barrington and know as well that I could have never pictured myself growing up in a different place. I'm eternally thankful for my friends, teachers, neighbors and fellow B-Towners for the great times that I will never forget. Whether it was going to the football games on the weekend, playing in the band, or just living out a comfortable and joyous life, I'm glad I can call Barrington my true home. Pictured above is my AP World History class from Senior Year with the always great Mr. Fillo.